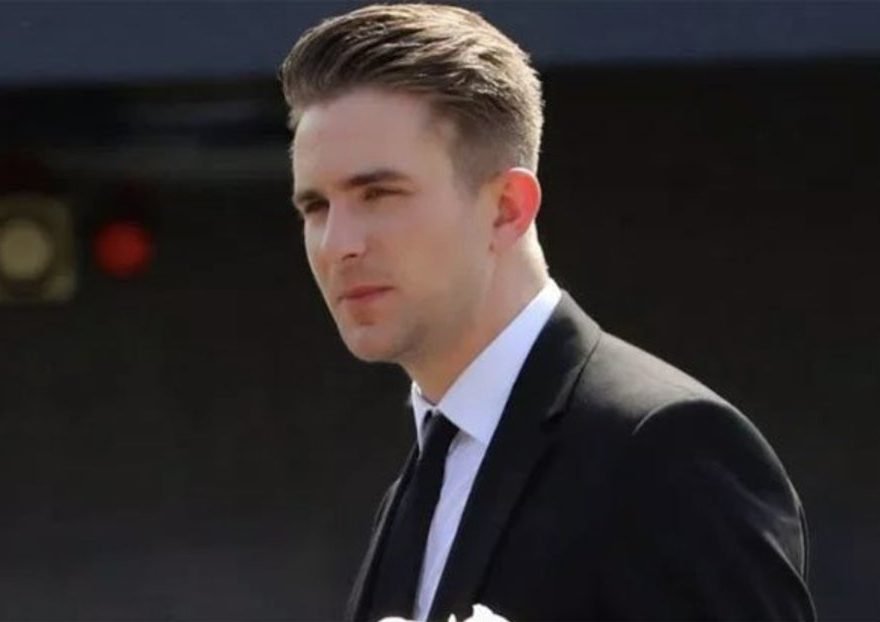 EastEnders fans are convinced the soap has dropped a major spoiler that someone is going to die very soon.

He and Whitney Dean (Shona McGarty) are set to get married at the end of the month, despite him having a secret affair.

Fans know he slept with Ben Mitchell (Max Bowden) behind Whitney’s back, and has been struggling with his sexuality.

In the tense scenes on Friday, Callum was shown struggling to write his vows, and as the camera zoomed in on the funeral parlour stationery, they took to social media to predict it was a big hint.

One fan posted: “It isn’t the best omen that Callum’s writing his vows on the undertakers stationery!”

Another added: “Callum writing his wedding vows on funeral home paper. What could go wrong?” 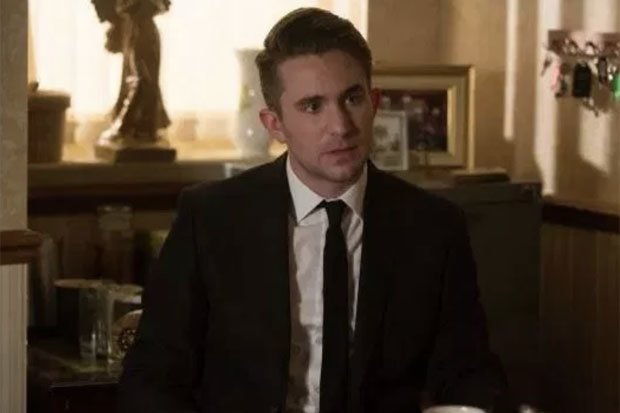 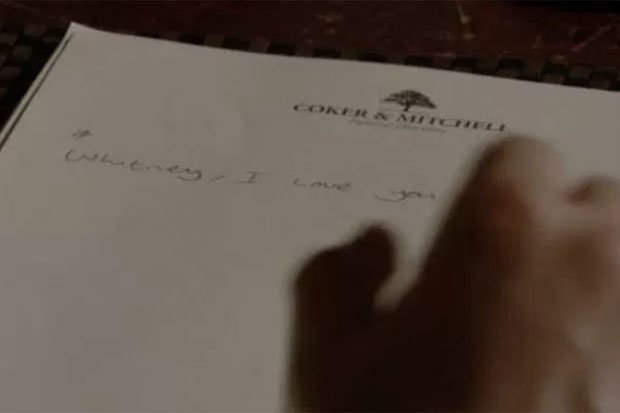 Could this be the end of a character?

In tonight’s episode, a mysterious woman called Vicky will arrive looking for Callum, sparking the suspicion of Whitney. 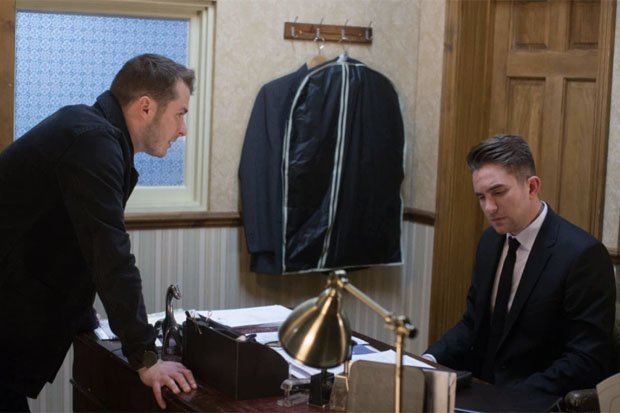 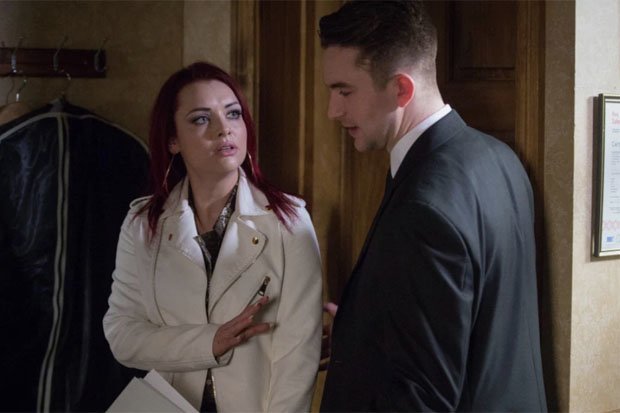 Vicky will reveal that Callum’s old army friends Chris has died, devastating him.

As he struggles to come to terms with the information, Whitney starts to think that Callum may be seeing someone else.