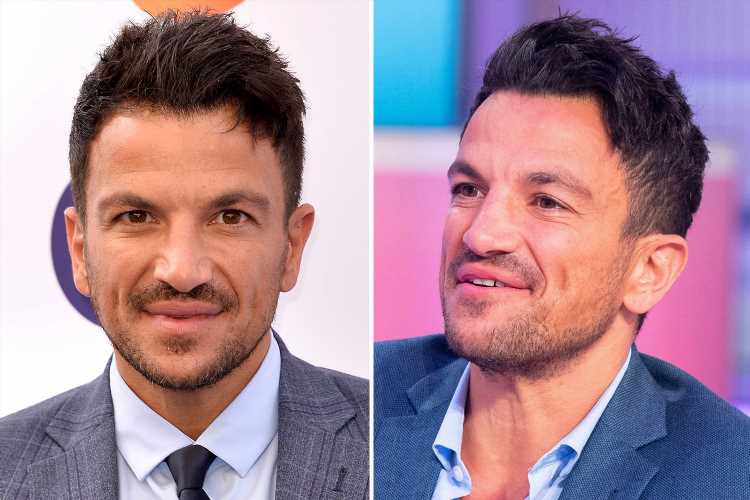 PETER Andre admits he was rushed to hospital after suffering 20 panic attacks a day.

The star, 46, says he used to sleep for 18 hours to escape his anxiety. 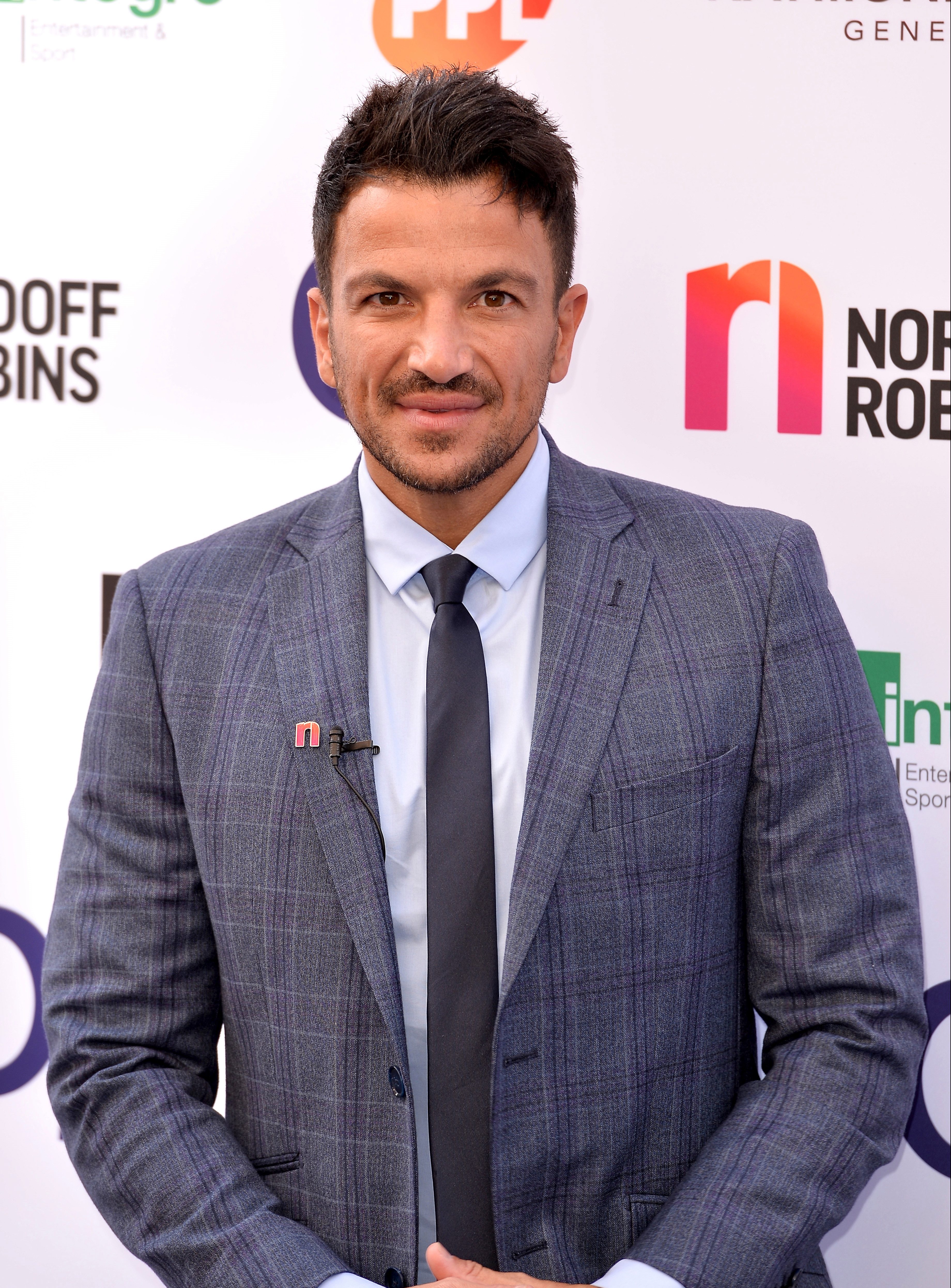 He said: "I felt like I was an icon, and I started living like one, the worst thing you can do is start believing the hype surrounding you…

"All the signs were showing that mentally I wasn’t in the best shape.

Peter says his anxiety attacks would come out of nowhere.

He revealed: "During a family meal with my parents… 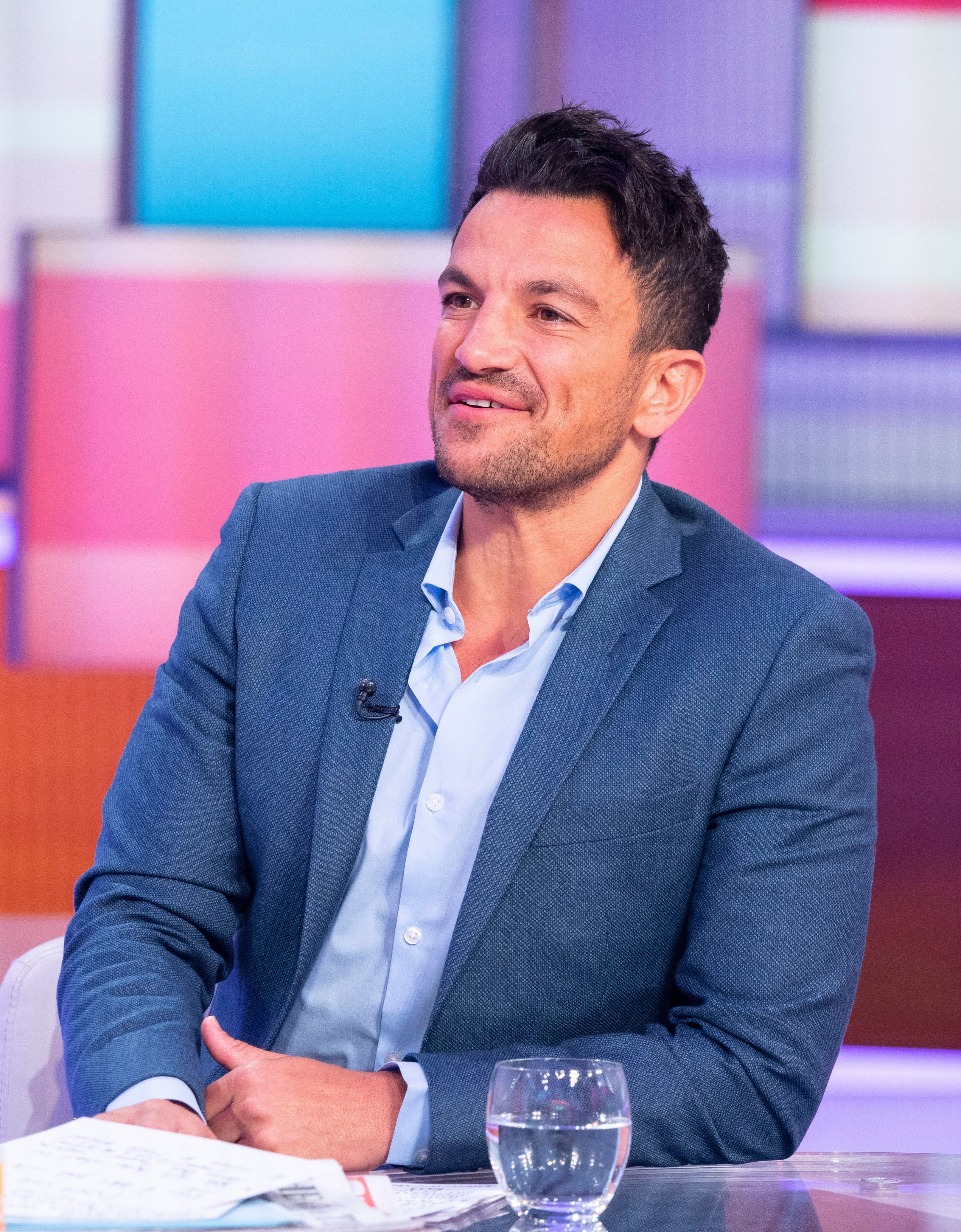 Anxiety is a normal feeling, also known as the "fight or flight" response.

When presented with stress or danger, the body pumps adrenalin through to body – allowing it to cope with the situation at hand.

However, anxiety can become a problem when this response occurs unnecessarily – either because the danger is not that severe, or there isn't actually any danger at all.

Anxiety disorders can develop as a result of a number of factors, including stress, genetics and childhood environment.

There are also a number of different types of anxiety disorder, from generalised anxiety to obsessive compulsive disorder, specific phobias and panic disorders.

Some people may suffer from more than one type of anxiety disorder – for example, people with a specific phobia might experience panic as a result.

As with any mental health condition, people often feel isolated, alone and ashamed of how they are feeling – concerned that they are the only person in the world to struggle in this way.

If you know someone has said that they suffer from anxiety – or you suspect they do – the best thing you can do it be there for them.

Make sure they know they are loved and cared about.

"I started shaking, out of nowhere, my mind became flooded with images of me hurting myself, it was terrifying.

"I ran to my room crying and shaking, I was rushed to hospital.

"For two years, I suffered up to 20 panic attacks a day, my only escape was when I was sleeping, so I would often spend up to 18 hours a day asleep."

Peter has previously revealed he had panic attacks 'every day for years' but was too scared to tell his parents. 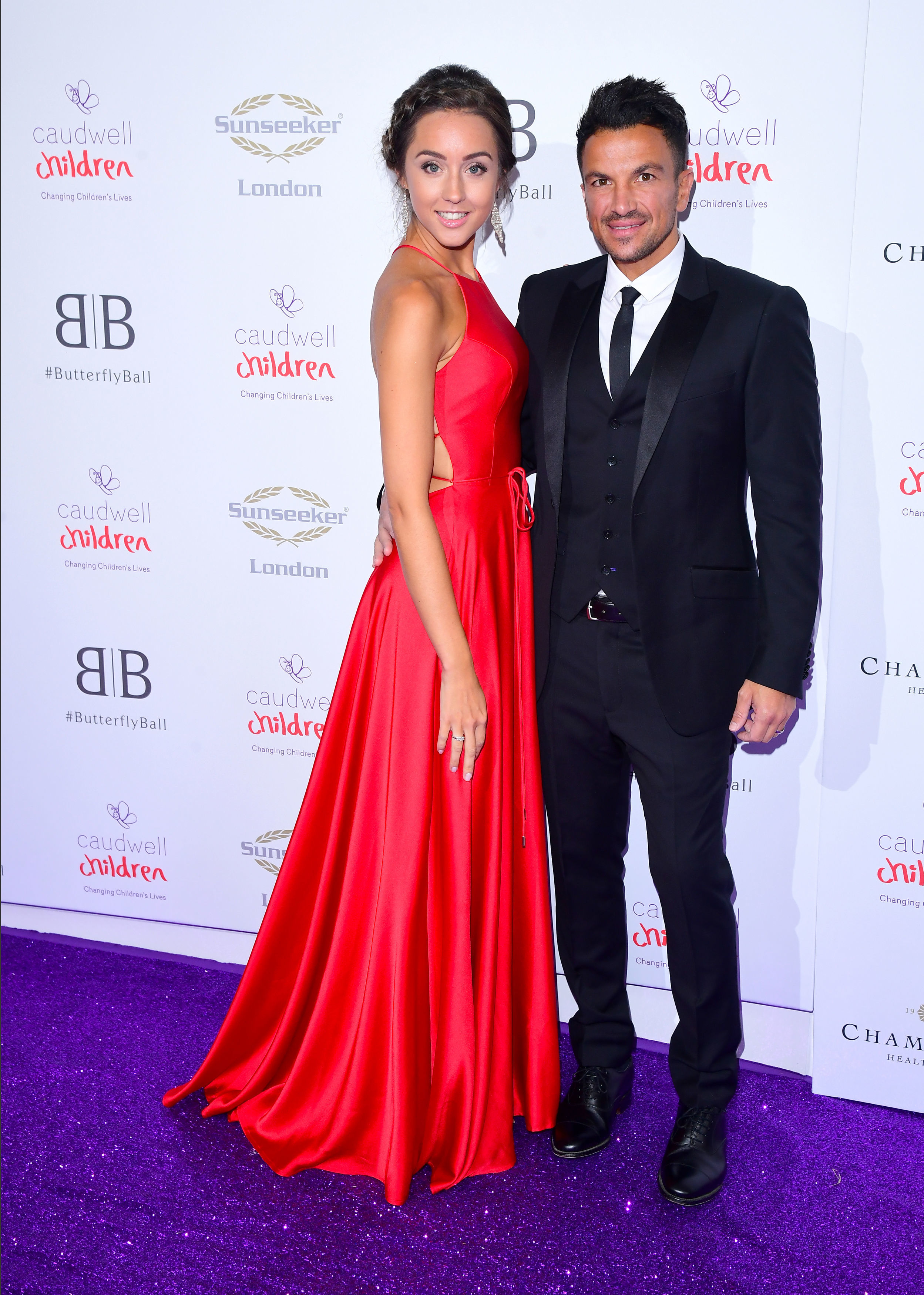 He said: "I remember when I had my first panic attack, which was horrific… At the time, you think you are going to die.

"There is nothing anybody could tell you that is going make you understand that you’re not going die from it. It’s just a fear.

"And I used to not know who to talk to: I couldn’t talk to my parents because they were so old school, that they would just be like, ‘get yourself a drink and you’ll be fine.’ They didn’t understand, so I was too scared to tell them.

"Once I started to understand what the problem was and the panic attacks were so regular – everyday – for years, I started to want to talk about it because it was the only way I could get better… It was the best thing I ever did."