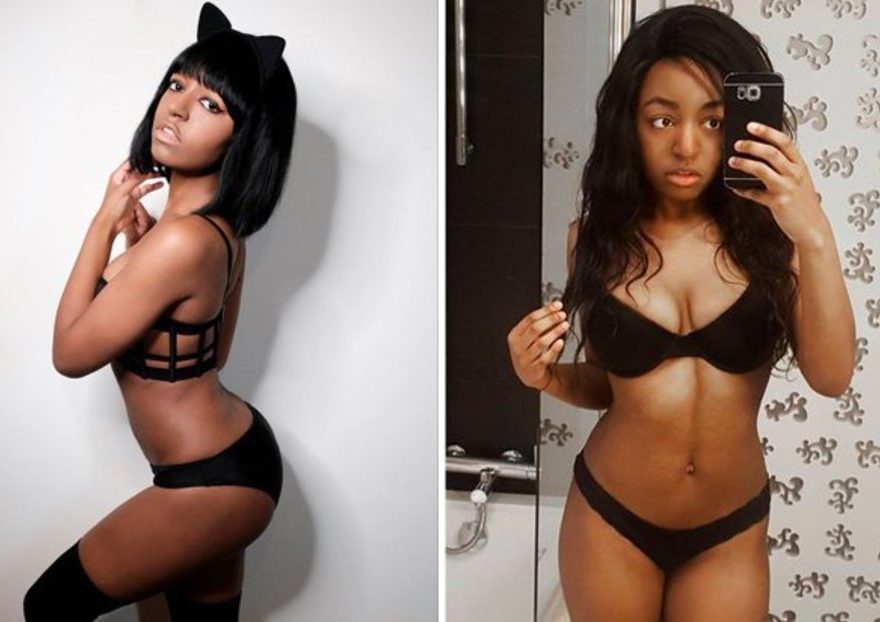 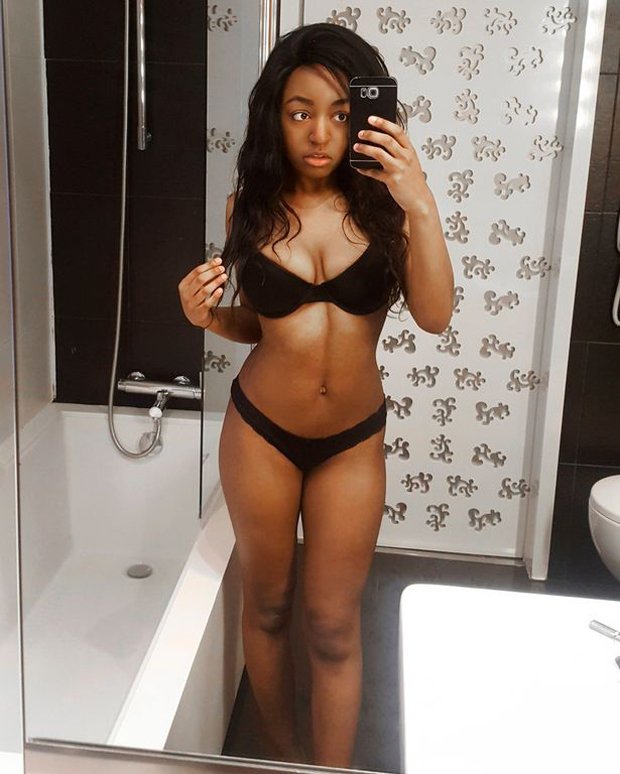 As Yasmin was never attracted to anyone, some of her family and friends assumed she was gay.

Meanwhile, others mistakenly thought the model was too conservative to get intimate.

The model explained: “But no one really got it.

“Some people thought I was gay but hadn’t worked it out yet, others treated me like a toddler who didn’t understand sex and adults thought I was well-behaved.”

Yasmin, who has since come out as asexual, is now speaking about her orientation in a bid to clear up any myths. 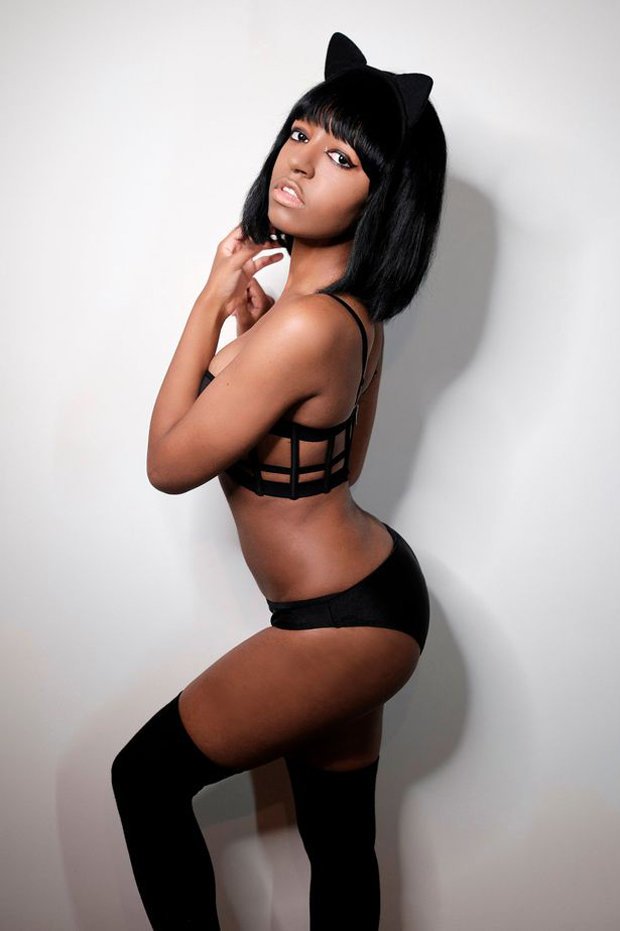 She said: “I am aromantic, which means I don’t experience romantic attraction and have no real understanding of it.

“I’ve heard the argument before that me working as a fashion and lingerie model and being asexual are a contraction – but am I supposed to only ever wear a potato sack just because I’m asexual?

“The stereotypes around asexuality are that we are unattractive, we haven’t found the right person, or we are gay and haven’t come out.

“I don’t find it strange that people fancy me though.

“It is no different to walking down the street and having people look at me.

“It’s a part of modelling. Who doesn’t want to look good?

“I think I have changed a lot of people’s views about what it is to be asexual and what you are supposed to look like.”

While Yasmin has no plans to have sex any time soon, she may do so in the future in order to become a mother.

She said: “(Asexuality) doesn’t affect me at the moment.

“It would probably affect me if I was trying to have a relationship, but it’s just something in my life I don’t have to think about.

“I have never felt like I am missing out on anything.

“I have other fulfilling things I am planning to do with my life other than get married – and while I do plan on having kids, I have no idea how I am going to produce them.

“I would maybe consider having sex to have a child, but you don’t need a relationship to have children.”