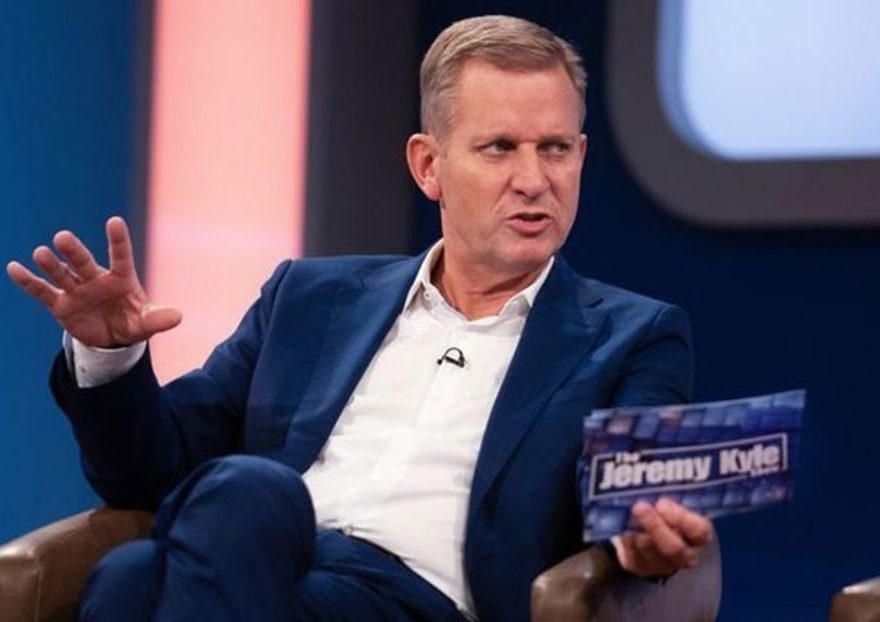 The TV host is reportedly making a comeback to the small screen following a death of a guest who appeared on the show earlier this year.

Jeremy Kyle, 54, who has hosted his self titled show for 15 years, stepped away from the spotlight after his programme was pulled from the air after Steve Dymond, 62, died by suicide after he failed a lie detector test.

The grandfather contacted the show to prove to his fiancée he had not strayed from their relationship, however the lie detector test suggested he was lying – a claim he denied.

A source told The Sun that network bosses are in talks to put the presenter back on TV show as he attracts a high level of viewers.

The insider said: “Jeremy is a huge ratings draw and he has a great relationship with ITV, who are very keen to bring him back.

“So it was only a matter of time. An ITV team have been told ‘find a format for Jeremy’ and that is what they are working hard to do. His team have told them they are open to all ideas.”

However, it has been revealed the host may not return to a daytime slot, and “chat show formats are being considered”. 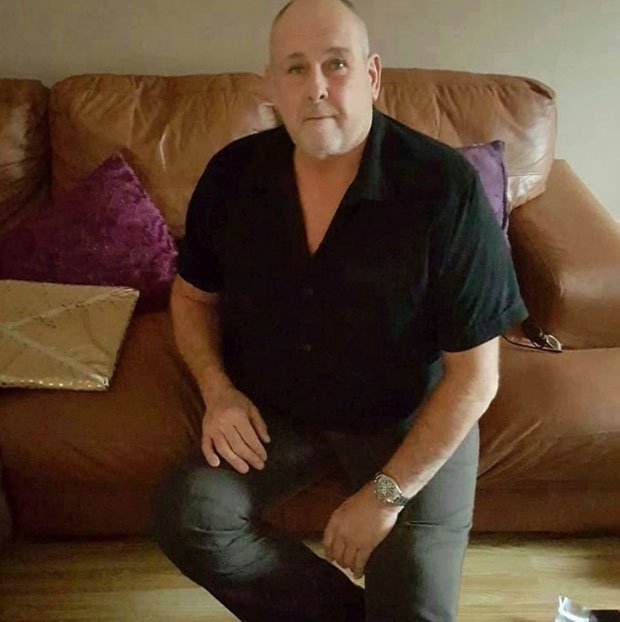 They continued: “We are expecting to have initial meetings about what they come up with in September, with the aim of then having Jeremy back on TV early next year.”

Mr Dymond was found dead in his home just days after appearing on the show, with many people calling for better aftercare measures to be put in place for guests who have sought help on the show.

Since the TV programme was sensationally axed, the show has been compared to modern day “bear baiting”, with claims of questionable backstage antics coming to light. 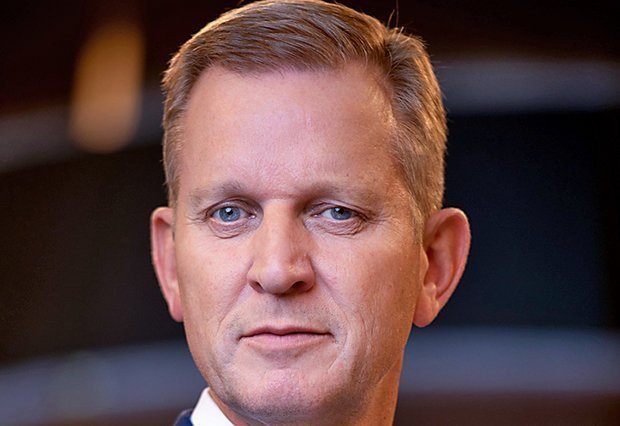 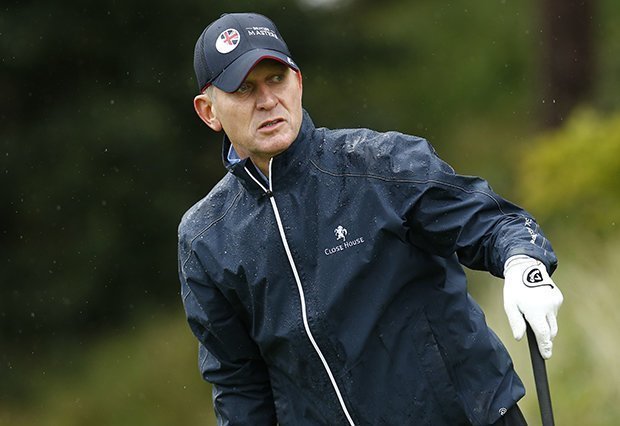 Parliament launched an inquiry into reality TV following the death of guests on both Love Island and The Jeremy Kyle Show.

The presenter was asked to give evidence, but refused to attend.

The chair of the digital, culture, media and sport committee, Damian Collins, said: “The Jeremy Kyle Show is an important programme as part of our inquiry into reality TV.

“We believe that Jeremy Kyle himself is an important witness.”