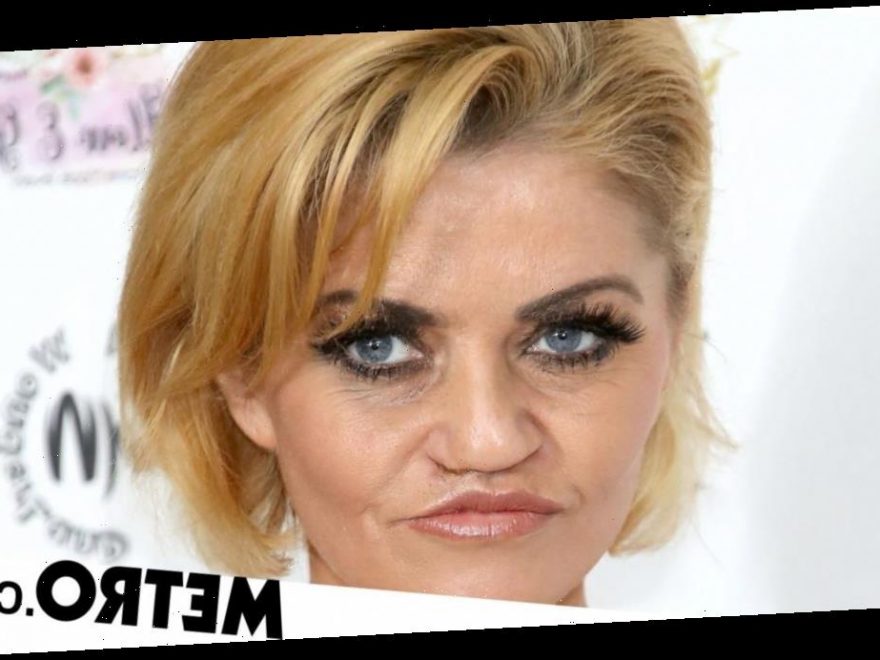 EastEnders has denied rumours that Danniella Westbrook is returning to the soap in time for the 30th anniversary of her first appearance as Sam Mitchell.

Danniella played the role sporadically from 1990 to a final appearance in 2016 when she returned for the funeral of Peggy Mitchell (Dame Barbara Windsor).

In between her two biggest stints, the character was recast and played by Kim Medcalf, who was part of a huge storyline which saw her help Chrissie Watts and Zoe Slater dispose of the dead body of Den Watts.

Speaking to the Daily Star, Daniella said: ‘I think I will go back. Someone is talking to me at the minute about a return.

‘Sharon has only got so many people to play against now. You’ve got Sharon and Kathy and her and Sam have a lot of history. Sam hates Sharon.

‘I want to go back to EastEnders even if it’s just for three months just to round something off for me.’

However, a spokesperson for the show told Metro.co.uk: ‘There are no current plans for Danniella to return to EastEnders.’

However, show boss Kate Oates recently teased that a major face would return across Christmas, with fans speculating the likes of Jane Beale and Tanya Branning as both Ian and Max have exit storylines approaching.