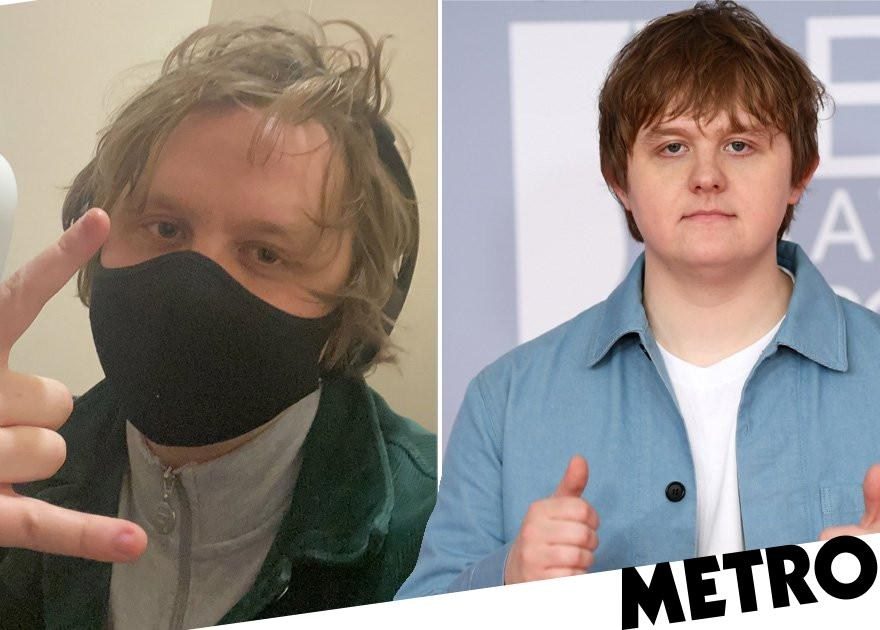 If you thought your Monday morning hasn’t kicked off to the best start, then take a minute for Lewis Capaldi, who had someone walk in on him on the toilet.

The Before You Go hit-maker, 23, took to Twitter to hilariously reveal that he didn’t realise the lock was broken on the door as he went to the toilet while at Heathrow airport.

But, brushing off the embarrassing moment that would usually leave most of us feeling very red-faced, Lewis – being Lewis – decided to tweet selfie of him on said toilet.

He wrote: ‘Someone just walked in on me on the toilet at Heathrow airport cause I didn’t realise the lock was broken.’

Lewis then joked: ‘MONDAY BABY LETS GET THIS MONEY.’

‘If there’s any place I’d sort of expect to run into you Lewis, it would be a public bathroom with an unlocked stall,’ teased another fan.

Fans will notice that Lewis has changed his name on Twitter to read, ‘I don’t even know who lewis capaldi is’, after he was caught trolling himself when a contestant on Who Wants To Be A Millionaire remarked they had no idea who the double Brit Award-winner is.

English teacher Clea Rawinsky came up short when she was asked which singer released an album titled Divinely Uninspired To A Hellish Extent.

The answer was of course Lewis, but she had no clue and after using her 50/50 lifeline she was forced to choose between the star or Robbie Williams, prompting her to say: ‘I don’t even know who Lewis Capaldi is.’

It came as Lewis revealed he won’t be releasing any new music in 2020 because he thinks the ‘people have suffered enough’ thanks to coronavirus.

Speaking to Daily Star, Lewis teased: ”Hopefully I will release a new song and a new album next year. I won’t release another album this year or anything. I think people have suffered enough in 2020. They don’t need another song from me.’

He revealed that he’d penned around 50 songs in lockdown and reckons at least four will be worth releasing.

‘It’s a good ratio, I think,’ he said. ‘I am surprised at how productive I have been during lockdown, as I thought I’d just sit in my pants all day and that would be it.’