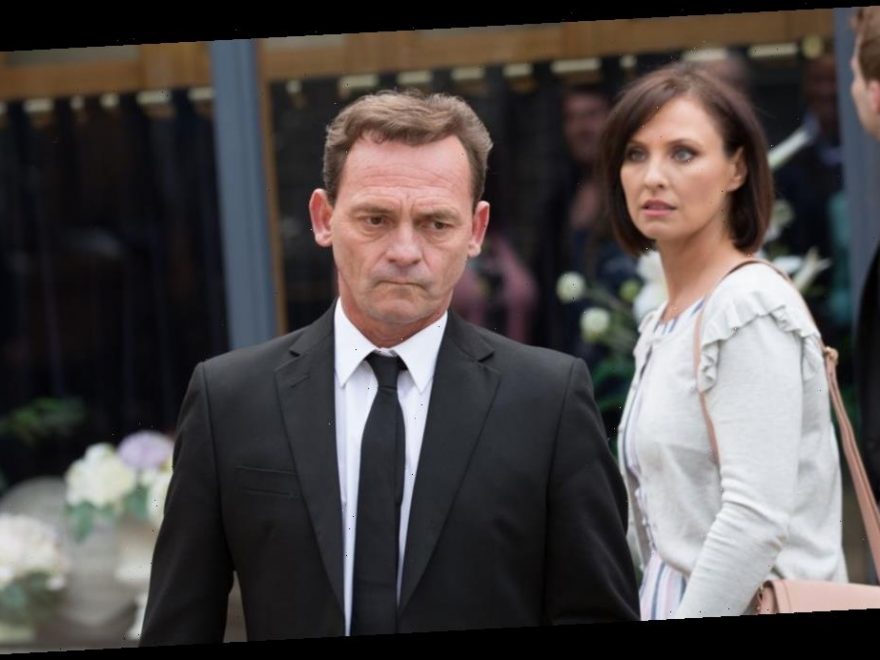 EastEnders viewers had to double-check that they'd heard right after the legendary Billy Mitchell revealed his real age on the BBC soap.

The Walford favourite, who has been on the Square since 1998, is played by actor Perry Fenwick.

Billy is still reeling over the news that his ex-wife Honey is in a relationship with his foster son Jay Brown.

But if fans were stunned by that January storyline, they had another shock coming their way.

Billy went to talk to his cousin Phil after things got on top of him.

Hardman Phil didn't take pity on him – instead, he added to his woes with a very blunt response.

That bombshell was too much for many viewers to take and they took to social media to check their ears weren't playing tricks on them.

Actor Perry is himself 58, but viewers are struggling to accept it.

Another wasn't having it, saying: “NO CHANCE is our Billy Mitchell 61 years of age. Plot twist of the century."

A third just wouldn't accept it.

Perry told List.co.uk last month how the show saved his career and stopped him from becoming a cab driver.

He said: "I was acting a long time before EastEnders came along, and to be honest with you, the show saved me – there's no doubt about it.

"I had some good years as a professional actor appearing in films, TV and theatre – and then I hit an age, around 35, where it was really hard getting cast in anything.

"I was very Billy Mitchell, actually.

"I couldn't get an acting job, so I started learning the knowledge in order to become a black cab driver."

"And then four episodes of 'EastEnders' turned into 23 years."