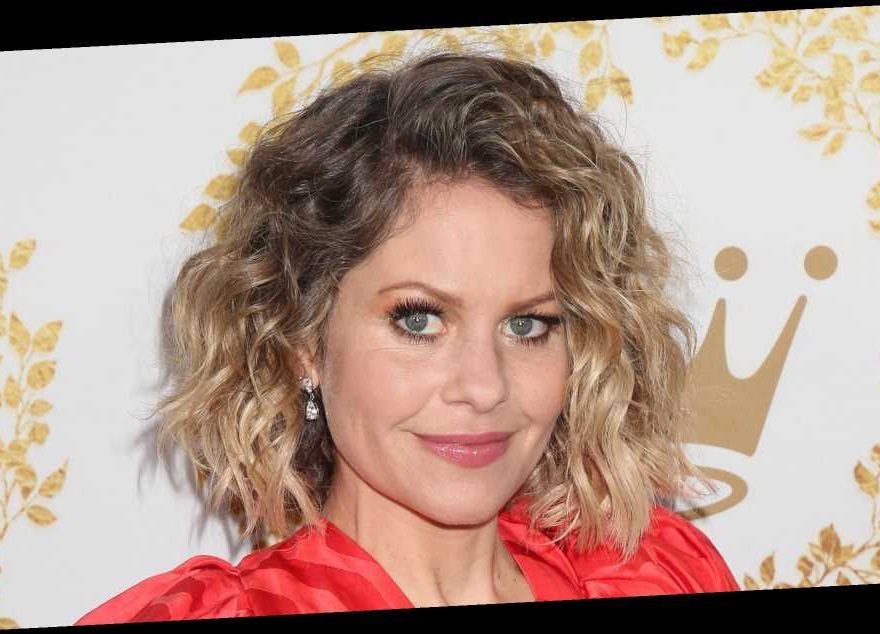 Clap back queen! Candace Cameron Bure is not one to shy away from controversy, especially when it comes to putting social media trolls in their place.

The Fuller House alum has been in the spotlight for more than three decades — her first acting gig was in 1982 — and has faced her fair share of criticism. With the rise of social media, however, Cameron Bure has learned when to fight back, calling out haters for years now.

The Aurora Teagarden Mysteries star turned heads in September 2020 when she posted a photo of her husband of 24 years, Valeri Bure, with his hand cupping her breast. After receiving backlash from some of her Instagram followers, Cameron Bure said, “I’m sorry if it offended you. I’m actually not sorry.”

She explained in a series of Instagram Story videos that she and the former hockey player “have so much fun together. He can touch me anytime he wants, and I hope he does. That is what a healthy, good marriage and relationship is all about.”

Two months later, the Full House alum exclusively told Us Weekly how the controversial photo came to be, saying that their son, Lev, took the snap after the trio “had a really great lunch.”

She revealed that after taking about 10 pictures, Bure “put his hand there” and while looking through the images later the couple “both laughed and were like, ‘That one’s so funny. Let’s post it.’ And then it blew up on the internet.”

The A Christmas Detour actress, who also shares daughter Natasha and son Maksim with the former athlete, noted that some people thought it was “inappropriate” or had “too much PDA,” telling Us that she thought it was “pretty innocent” based on what is shown on TV these days.

“I’m so happy we’re flirting and we have fun together,” she added. “This is a really good thing.”

The If I Only Had Christmas actress has dealt with many trolls online throughout her career, some who’ve attacked her family and others who have ridiculed her weight. Luckily, Cameron Bure has either a witty reply or savage comeback waiting for them all.

Scroll down to revisit her best social media clap backs over the years.