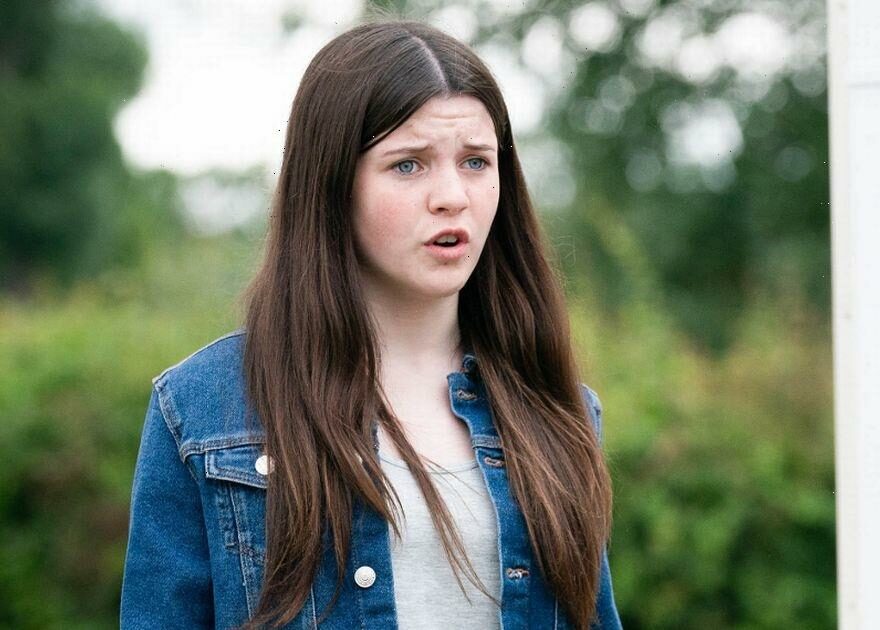 EastEnders viewers were left floored on Sunday's New Year's Day episode as Stacey Slater learnt that her daughter Lily, 12, is pregnant in a huge twist.

Lily's mum Stacey was stunned when she was told the news by a doctor at hospital, after a carbon monoxide leak at home meant the whole family had to go to hospital to be checked out.

During the New Year's Eve party at the house on Albert Square, a few people began to feel unwell, with Lily (Lillia Turner) vomiting before collapsing, while Stacey's mum Jean also passed out.

At hospital, Stacey kept a vigil at Lily's bedside, before speaking to a doctor who dropped the baby bombshell and said: "We were worried about the severity of your daughter’s stomach aches so we did an ultrasound and something’s come back that given her age is of concern.

"Were you aware that your daughter is sexually active? She's pregnant!"

Viewers, as well as Stacey, have understandably been left shocked and confused over the huge twist as they were quick to question who the father could be with some soap fans sharing their predictions.

Taking to Twitter, some viewers think the father could be Ricky Mitchell, 12, whose parents are Jack Branning and Sam Mitchell, as the teenager has been sneaking out recently to "meet friends".

However, some soap watchers think it could be Denzel Danes, 14, who is romantically involved with Lily's friend Amy Mitchell, in another twist while other viewers think Davinder 'Nugget' Gulati, 14, could be the dad

One person tweeted: "Oh what a twist Have a feeling Nugget or young Ricky is the dad #EastEnders."

A different account put: "I reckon either Denzel or Ricky (Jack’s son) is the dad! #EastEnders."

Another soap watcher speculated: "OMG Lilly is pregnant but who is the daddy? I reckon it's Little Ricky #EastEnders."

A different viewer pointed out: "On more than one occasion there have been little moments with ricky where he sneaks off quietly, leading me to believe that he is the father of lily’s baby. #EastEnders."

Another person speculated: "Yeah either Nugget or Ricky Jnr for me. I hope it isn't Denzel as that would really break Amy's heart. #EastEnders."

While a different soap watcher added: "I think it's more likely going to be Ricky or Nugget as they've shared scenes recently. #EastEnders."