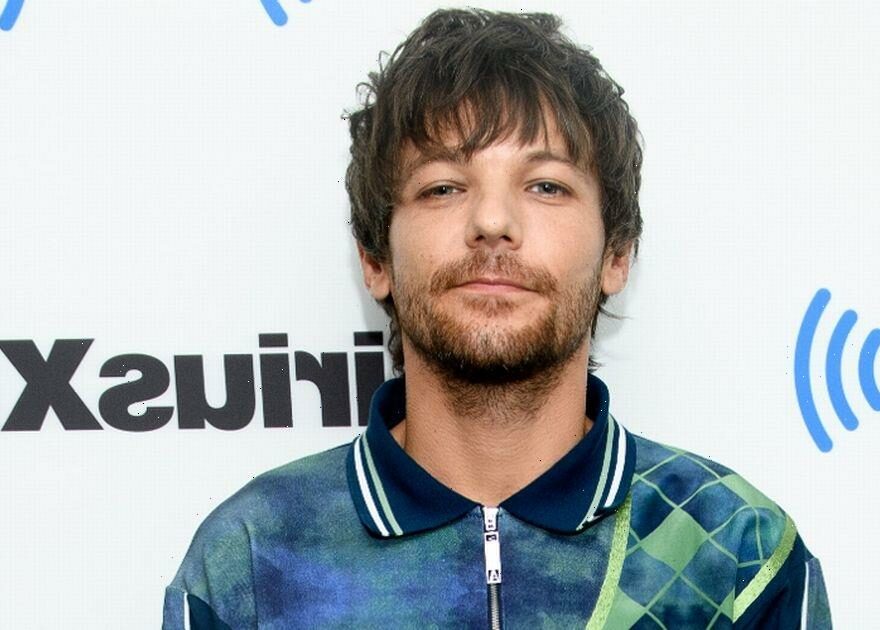 The Silver Tongues hitmaker who recently celebrated his second solo album Faith In The Future landing the Number One spot had originally dated the model from October 2011 before splitting in March 2015.

However, the couple rekindled their romance just two years later with the pair being snapped together on multiple occasions, including the wedding of his mum, Johannah Deakin.

READ MORE: One Direction's Louis Tomlinson's drinking got out of hand when he 'threw up on himself'

Earlier this year, the couple attended Glastonbury with a large group of friends but have now failed to share images with each other taken at the festival.

Before celebrating the New Year, Eleanor shared a string of images and videos that she had snapped throughout 2022 with fans noticing that Louis appeared to be absent from each one.

In one snap, the model is seen cosying up to a mystery man who is planting a kiss on her cheek as Eleanor flashed a huge smile towards the camera.

Another snap saw the pair smile as Eleanor snapped a selfie before sharing it with her 3.5 million Instagram followers.

Fans instantly began speculating with one penning: "Bad screenshot but Eleanor literally posted a clip of another man kissing her in her 2022 recap. You know who wasn’t in the recap a certain 31-year-old man from Donny [sic]."

"Right? So many other pictures of her dancing with, snuggled up next to, and looking cosy with other guys… Not a single pic of Lou," said a second.

Before a third penned: "OMG they broke up. I no longer believe in love."

"Isn't one of those men her actual boyfriend?" asked a second.

Despite sharing her highlights of 2022, Eleanor failed to share any moments with Louis, despite him celebrating a Number One album and a sold-out world tour.

Louis also failed to mention Eleanor as he reflected on his busy year with a series of snaps highlighting his favourite moments.

The Doncaster-born star shared behind-the-scenes pictures with his nearest and dearest as they lapped up his success.

Captioning his upload in view of his 18.3 million fans, he penned: "This time last year I had no idea the year I was about to have. The places I've seen, the people I've shared the memories with, the shows I've been lucky enough to play.

"I'll never forget it. Thank you to everyone who played a part in making this year so special. Can't wait to see what next year has for us!"

Daily Star approached both Eleanor and Louis' representatives for comment.