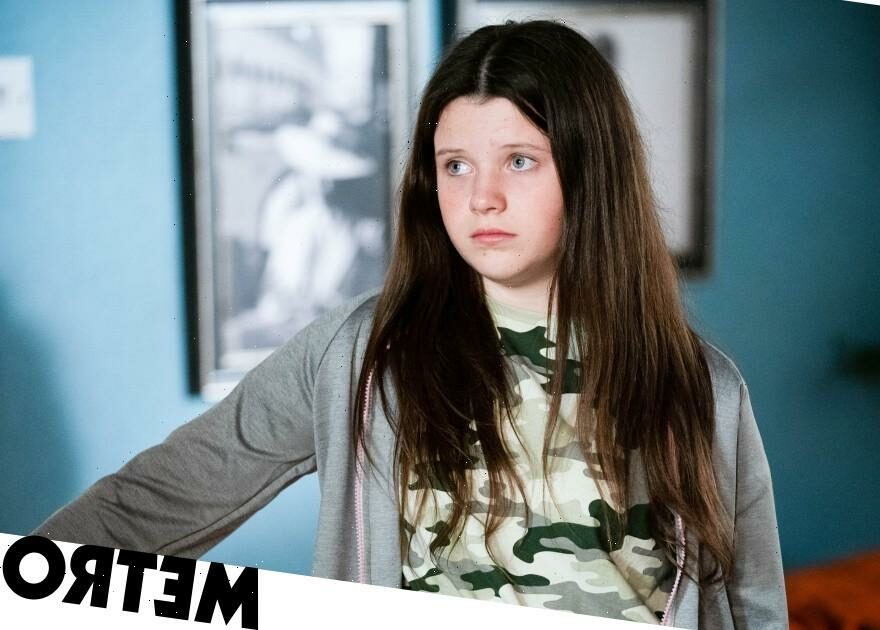 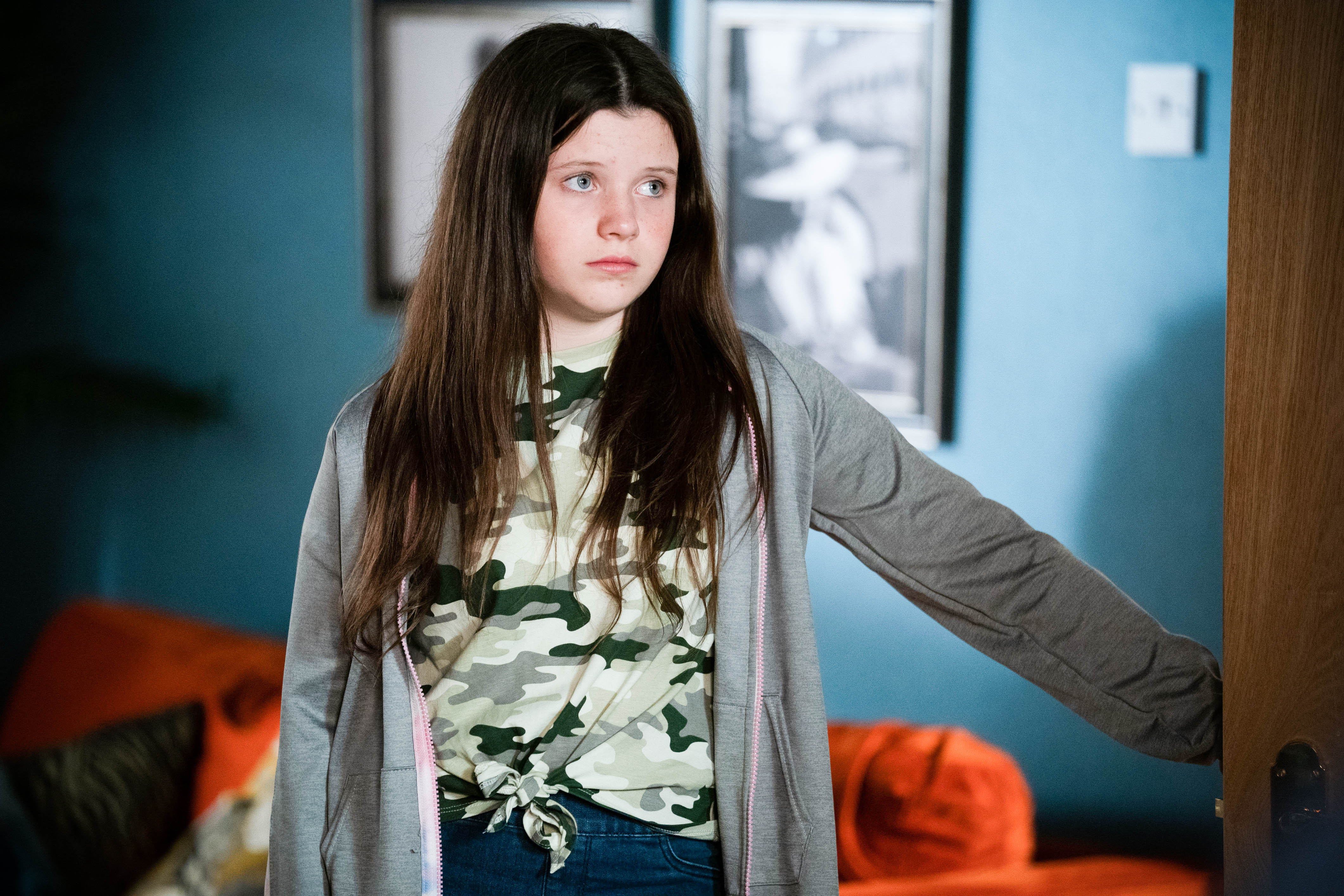 EastEnders fans were left stunned at the end of last night’s episode as a doctor confirmed to Stacey Slater (Lacey Turner) that her 12-year-old daughter, Lily (Lillia Turner), is pregnant.

The instalment of the BBC One soap was largely centred around a party at the Slater household, which ended terribly when Lily, Jean (Gillian Wright) and Eve (Heather Peace) collapsed.

It was concluded that the family had suffered carbon monoxide poisoning and once Stacey was given the all-clear, a doctor told her that Lily had some extra scans, which showed up her pregnancy.

Understandably, Stacey was shocked and tonight, there will no doubt be one question at the forefront of her mind – who’s the dad?

It’s something fans are already wondering – and there’s a small handful of characters who keep popping up.

‘On more than one occasion there have been little moments with Ricky where he sneaky off quietly, leading me to believe that he is the father of Lily’s baby’, one fan theorised.

on more than one occasion there have been little moments with ricky where he sneaks off quietly, leading me to believe that he is the father of lilyâs baby. #eastenders pic.twitter.com/2Zxggh86CD

(17/20) #EastEnders. So Lilly & Ricky Jnr sleeping together makes sense to me I just wonder how and why they did it tbh? I mean is Lily even old enough to understand sex education and all that. As for Ricky I thought he’d be a lot more mature then that. pic.twitter.com/CHFQbaJXyw

Could it be Jack’s (Scott Maslen) son?

I reckon either Denzel or Ricky (Jackâs son) is the dad! #Eastenders

Or maybe Denzel (Jaden Ladega)? ‘I reckon either Denzel or Ricky is the dad!’, a Twitter user wrote.

I reckon the baby’s dad is Nugget. Him and Lily were so against Amy and Denzel but maybe they tried it because they thought it was normal to do at their age #EastEnders

‘Stacey’s in complete and utter shock.’ Lacey Turner recently said, discussing the moment Stacey found out about her daughter’s pregnancy.

‘They’re talking about her twelve-year-old daughter, who doesn’t have a boyfriend, and as far as Stacey knows, isn’t really that into boys.

‘Initially, Stacey thinks that the doctors must be wrong. After that, she goes through every single emotion that you could possibly feel in such a short space of time.’