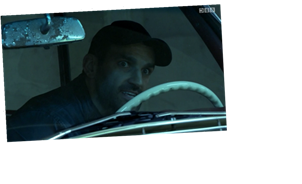 EASTENDERS fans fear Kush Kazemi will end up in prison after Callum Highway arrested him tonight for the car heist.

The market trader – who is played by actor Davood Ghadami in the BBC soap – bungled the heist by reading the wrong security code out costing them valuable minutes. 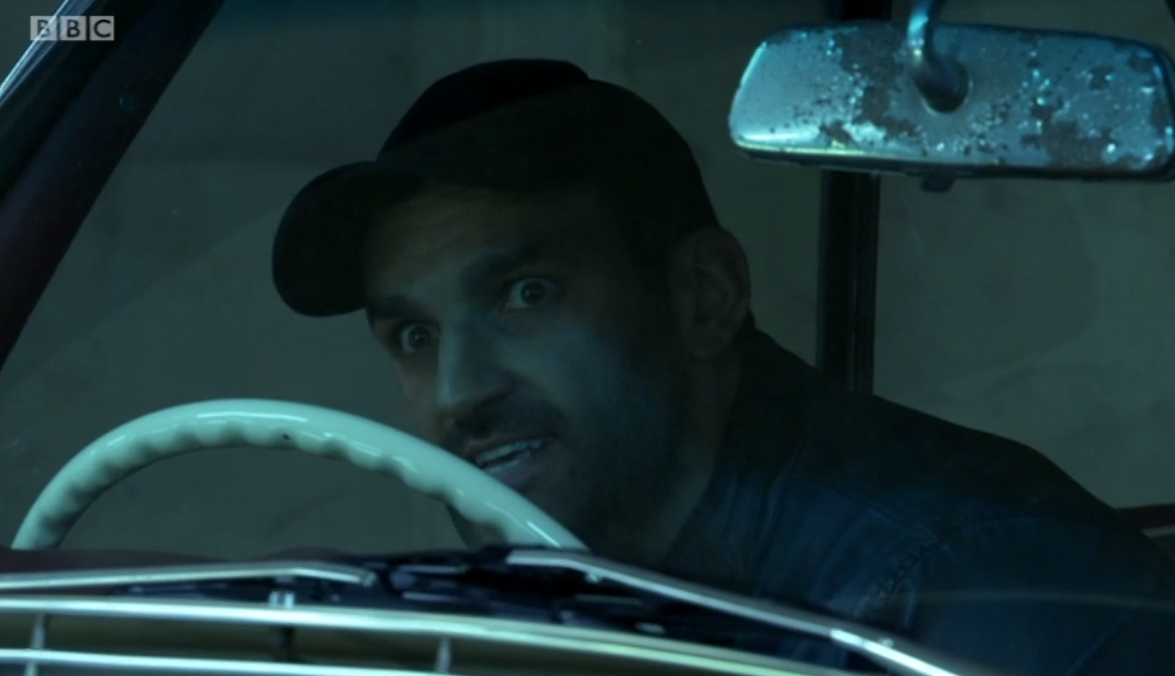 It meant the police had chance to act on Ian Beale’s tip off and race to the insurance company to collar Phil, Ben and Kush.

However while Phil and Ben managed to get away in their cars, Kush took too long and ended up stalling in front of the police.

And when Callum Highway stopped the car from leaving, Kush fled with Callum and another officer in hot pursuit.

He fled up into the offices and hid – but Callum still found him. 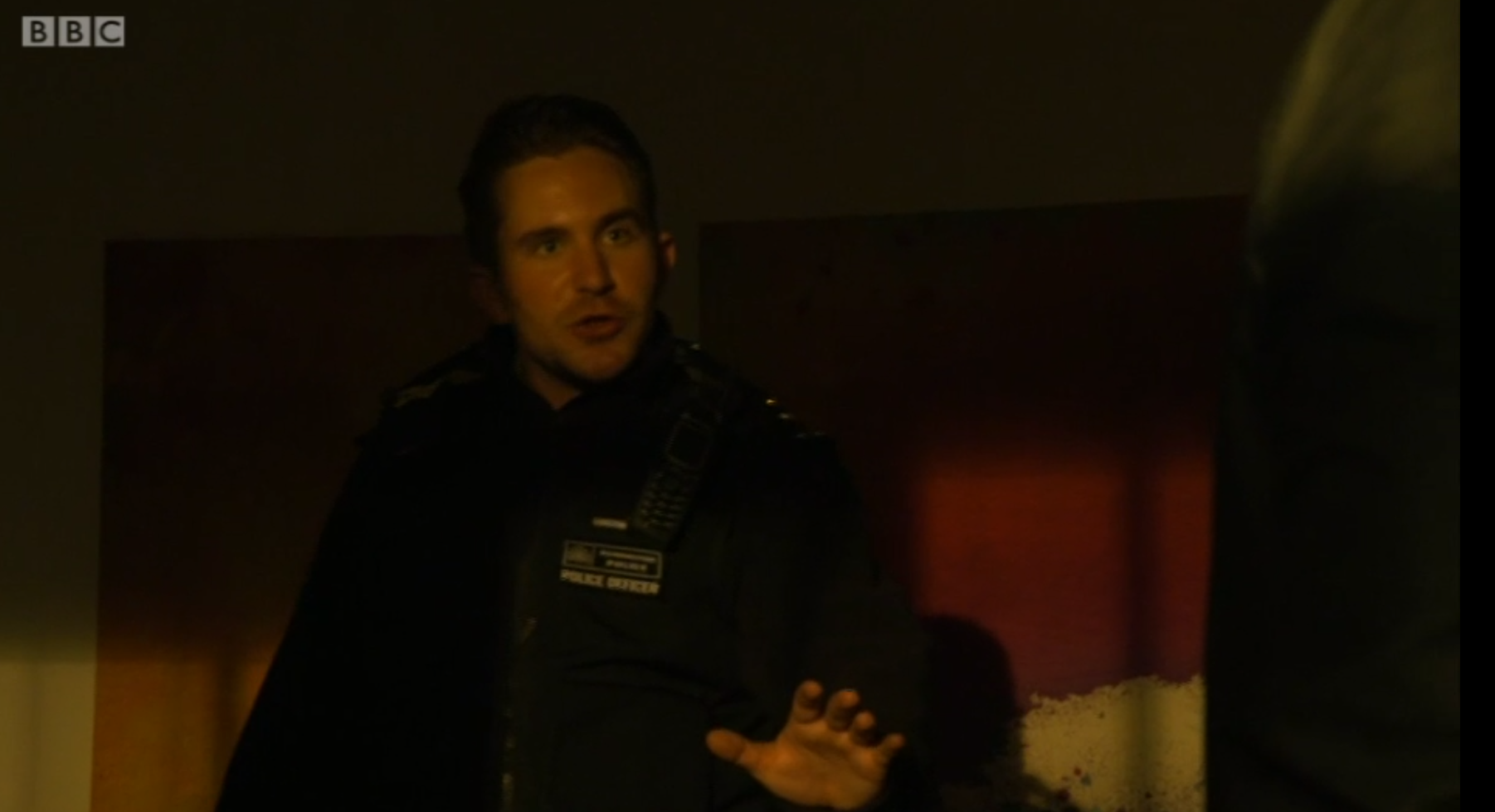 In a shock it first looked like Callum was going to let Kush go, but he tricked him into revealing himself and then arrested him.

And despite Kush’s threats to take Ben down with him if he’s taken in, fans think Callum will arrest him and he will go to prison leading to his exit from the soap.

One wrote: "Kush is using Ben as his bargaining chip, what will Callum do?" 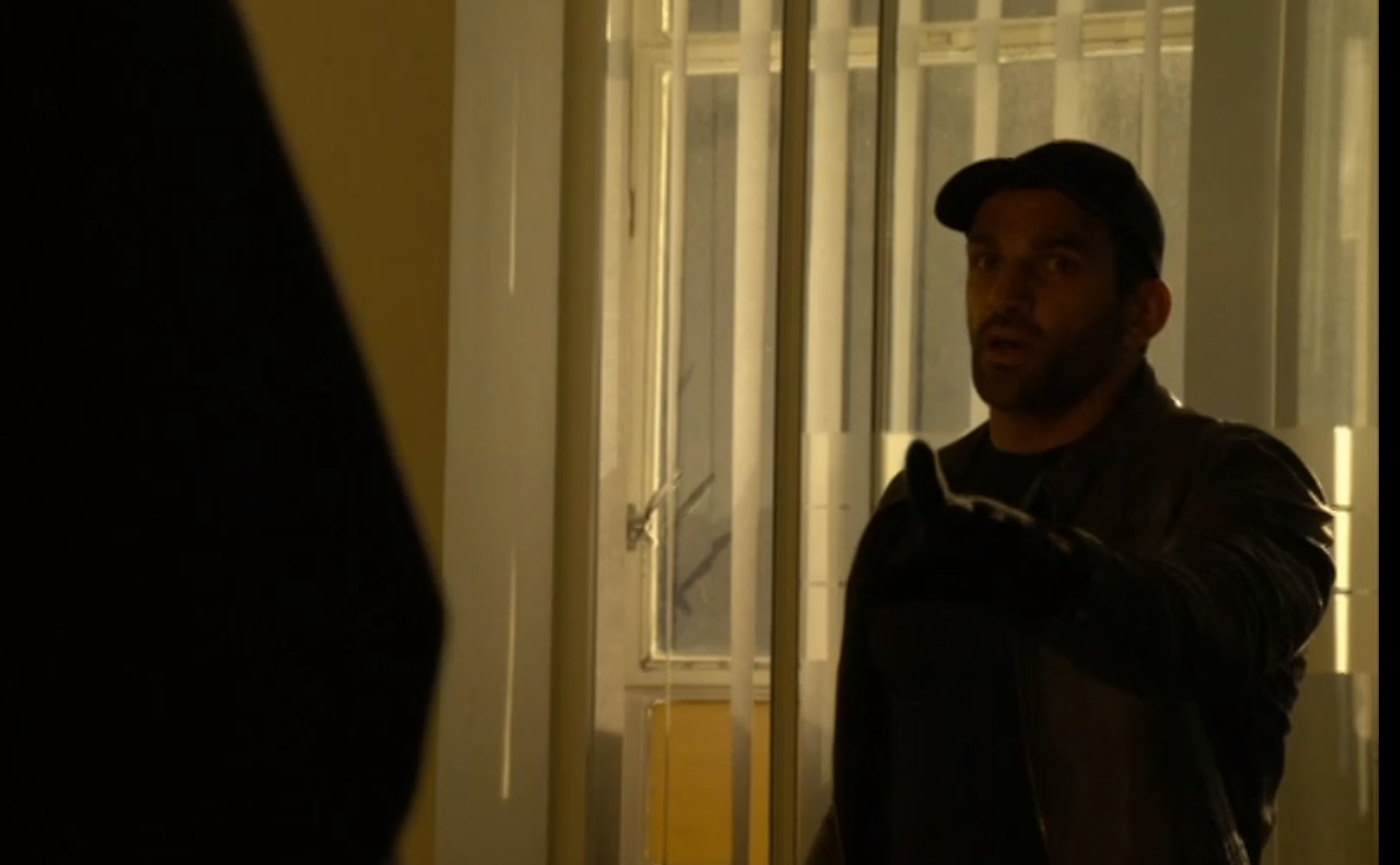 A second said: "Kush is going down for this. What an idiot"

Another added: "Kush should've known better than to get involved with the Mitchells."

It was revealed earlier this summer that actor Davood would be leaving the soap.

An EastEnders spokeswoman said: “We can confirm Davood will be leaving EastEnders when his contract comes to an end next year.

“Davood has been a wonderful addition to EastEnders and we wish him all the best for the future."

Kate Oates, head of continuing drama at the BBC, added: "Davood is a fantastic actor and a hugely popular company member, so we will miss him hugely."