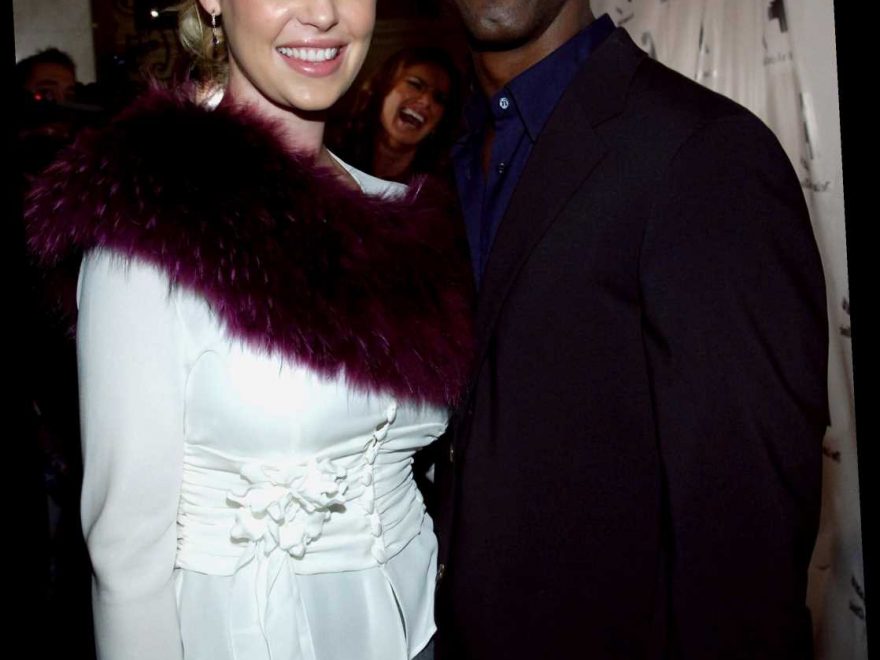 Start blasting The Fray, practicing the “pick me, choose me, love me” speech in the mirror and looking for your old DVD sets because suddenly it’s 2007 again and the “Grey’s Anatomy” cast is fighting.

And unfairly or otherwise, all roads seemingly lead back to Katherine Heigl, who recently found herself at odds with the current showrunner over whether she bailed on filming a farewell episode for her character.

Now, Isaiah Washington, who played Dr. Preston Burke in the show’s first three seasons, is drudging up his longheld grudge against Heigl over his firing from the series 13 years ago after he used a homophobic slur on set.

“This woman once proclaimed that I should ‘never’ be allowed to speak publicly again,” he wrote on Monday alongside a photo of Heigl. “The world agreed with her proclamation back then and protested for my job and my head in 65 languages. I wish I was on Twitter in 2007, because I will NEVER stop exercising my free speech.”

“I’ve learned that all money ain’t good money and no amount of money can replace your dignity and integrity,” he added in response to a follower’s tweet. “Some call it living by your principles.”

While Heigl has yet to publicly address the drama swirling around her this week, a source close to the actress told People that she has no regrets about how she handled the past incident.

“Katherine stood up for her close friend twice when Isaiah publicly outed him and called him a f****t. That’s hate talk, not free speech,” an unnamed source told the outlet. “She is proud that she stood up for him. Katherine is and always will be an advocate and ally to the LGBTQ community.”

Tabloid reports at the time claimed that Washington referred to co-star T.R. Knight, who publicly came out as gay months later, as a “faggot” during an on-set argument with co-star Patrick Dempsey.

After the Golden Globe Awards that year, Washington addressed the controversy, denying that the slur, which he repeated during the press conference, was ever intended for Knight.

“No, I did not call T.R. a faggot. Never happened, never happened,” Washington told reporters at the event, later adding, “There is no way I could do anything so vile, and so horrible, not only to a castmate but to a fellow human being.”

Following his comments at the awards ceremony, Heigl, who is close friends with Knight, candidly shared her disappointment.

“I’m going to be really honest right now, he needs to just not speak in public. Period,” she told Access Hollywood, per People. “I’m sorry, that did not need to be said, I’m not okay with it.” 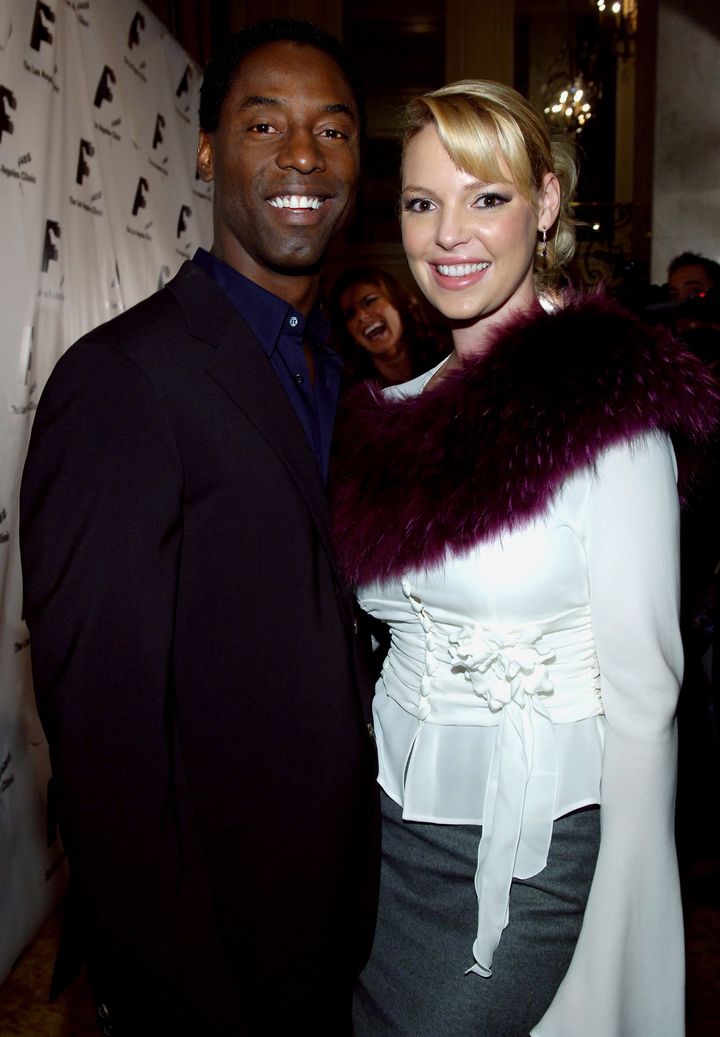 Washington later apologized for using the slur in the press room, issued a formal statement to Knight and partnered with gay-rights advocacy group GLAAD to shoot a PSA, which aired during a “Grey’s” episode.

“I can only apologize so many times. I can only accept so much responsibility,” he said in an interview with Entertainment Weekly after he was fired from the show a few months later. “I just hope people can understand in the industry and otherwise that it’s a horrible misunderstanding what transpired with our show and it was blown out of proportion.”

He since returned to “Grey’s” for a one-episode appearance in 2014 to wrap up his storyline with Sandra Oh before she exited the series at the end of its 10th season.

Last year, Washington was in the news when he announced he had embraced a “walk away” movement from the Democratic Party and backed President Donald Trump.

Heigl, meanwhile, has never been invited back to the set, despite repeatedly stating she would be open to the idea with creator Shonda Rhimes previously stating that she is unequivocally “done with that story.”

I’ve turned that idea over in my mind a thousand times and thought about how it would go,” Rhimes told TVLine back in 2013. “And I don’t think so.”