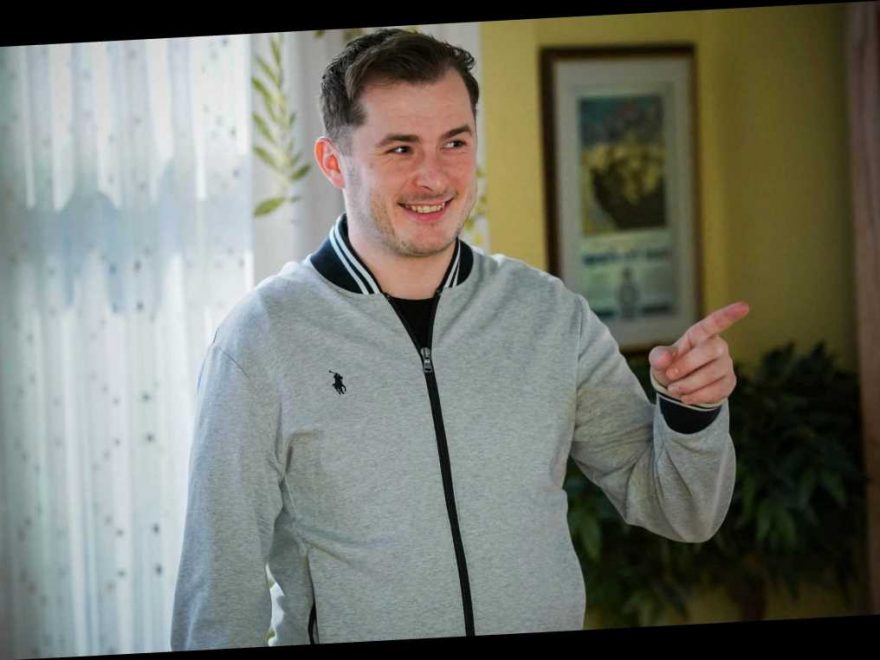 BEN Mitchell teams up with the Panesars next week in EastEnders as a thief threatens their money laundering operation.

Phil warns Suki Panesar not to interfere with the Mitchells’ business this week when Kat warns him Kheerat has been trying to steal their new customer Stas. 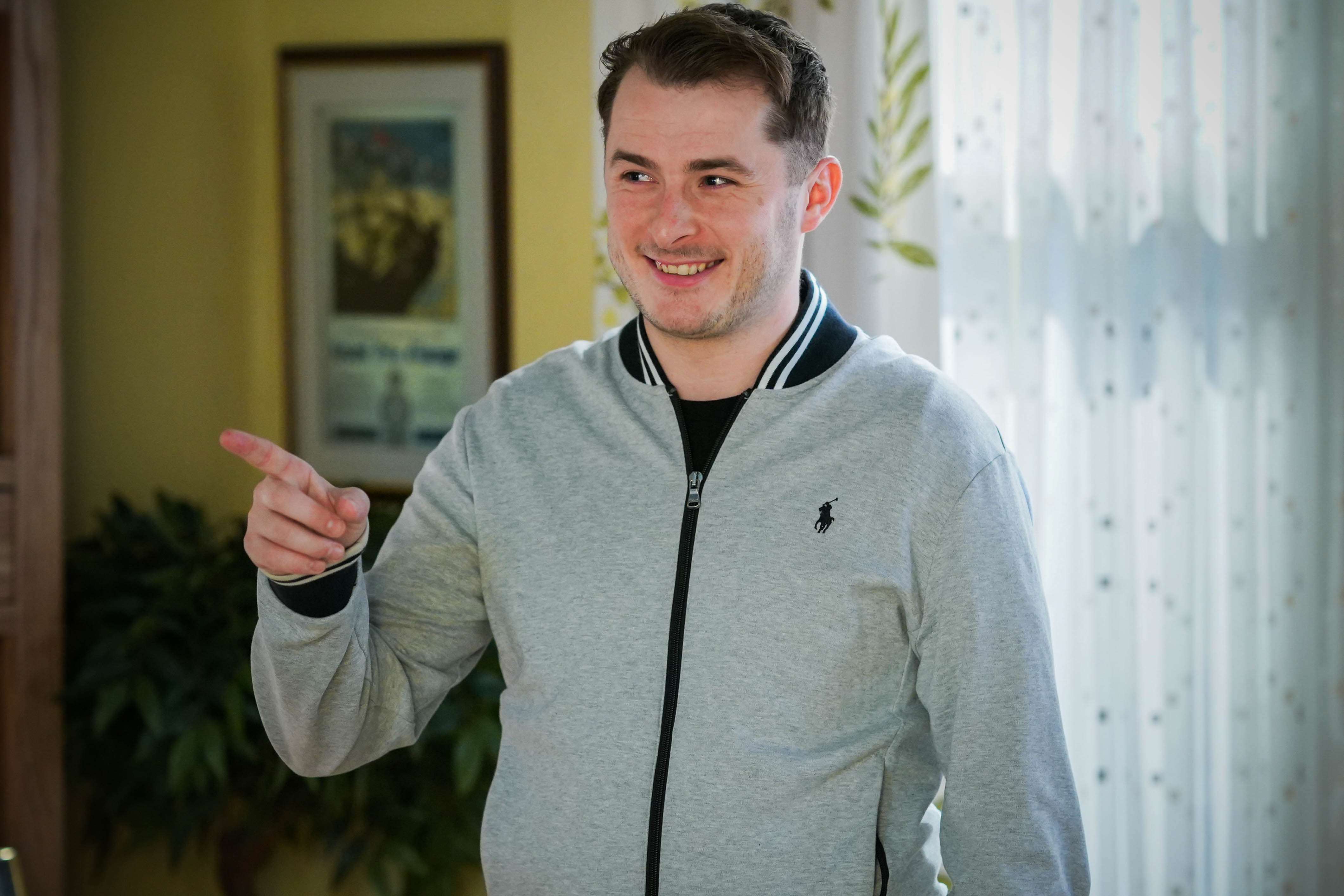 But next week, Vinny and Kheerat will make Ben an offer following an incident at the Minute Mart when Kheerat spots a thief stealing cans.

Kheerat warns the youngster about the reputation of the Panesar family.

But when he’s gone, Vinny tells Kheerat that the Panesars have no reputation and need the Mitchells to get ahead.

Kheerat and Ben then meet with Stas at the Arches and lay out the offer.

But Stas admits he doesn’t trust Ben after learning that the Mitchells have been insulting him – and that he wants his money back.

Vinny, who’s on standby with Stas’ money, races to the Arches but is stopped in his tracks by the thief from earlier.

Will he show up?

Later, Ben is furious later when he discovers that it was Kat who ratted them out to Stas and Phil admits he’s been seeing her.

Ben suggests he should go on a dating app to find someone else.