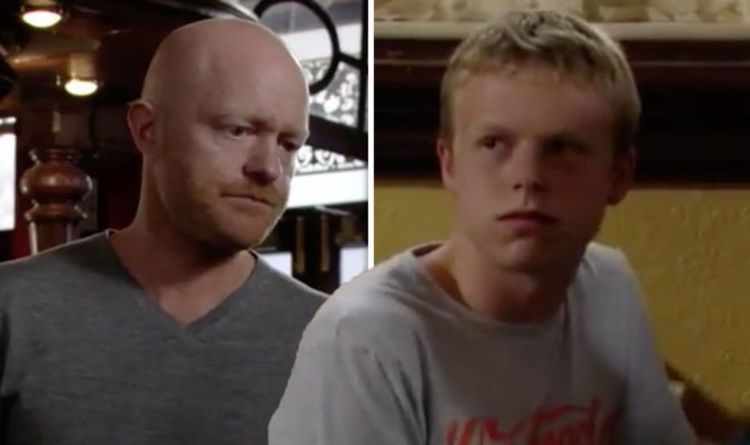 Bobby Beale (played by Clay Milner Russell) has been trying to adjust to life back on the Square following his stint in prison for murdering his sister Lucy (Hetti Bywater).

The Walford residents haven’t welcomed the young offender with open arms and Bobby has been doing his best to stay out of everyone’s way.

However in upcoming scenes Bobby will confront Max Branning (Jake Wood) over his relationship with his sister when he finds out he’s romantically involved with a new Walford resident.

When Bobby spots Max and Ruby Allen (Louisa Lytton) together he decides to pull the Walford lothario to one side to question him on whether he really loved Lucy.

But the conversation doesn’t go to plan and Max refuses to answer any more of Bobby’s questions.

Feeling guilty, Max opens up to Bobby and finally tells him what their relationship meant to him.

Will Max really tell Bobby how he felt about Lucy and how will Bobby react when he hears the truth?

Earlier this year, when Bobby first arrived in the Square Max threatened to beat him up but the pair have since reconciled their differences.

Max was in a relationship with Lucy at the time of her death and served time in prison for her murder. 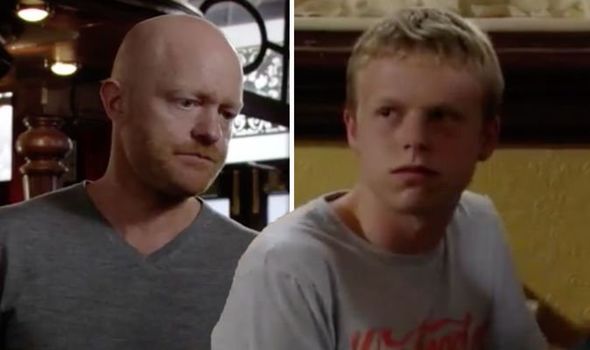 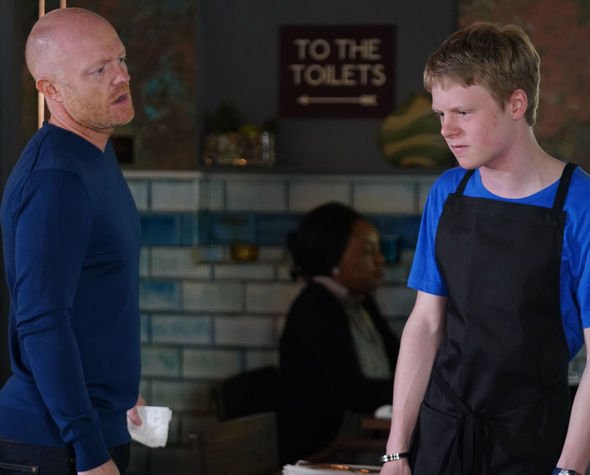 Despite the Beales knowing their son was really to blame, they let Max take the fall for the crime and as a result Max wasn’t too pleased to see Bobby return.

However during a face-off with Bobby and the Queen Vic regulars, Max stepped in and since then the pair vowed to put the past behind them.

Meanwhile Chantelle Atkins (Jessica Plummer) is devastated by a newcomer’s revelation when Bailey Baker (Kara-Leah Fernades) reaches out to a psychic.

In upcoming episodes Bailey seeks out a medium known as a Shyanna to try and reach out to her mother, Dinah (Anjela Lauren Smith).

Dinah tragically took her own life earlier in the year after being diagnosed with Multiple Sclerosis. 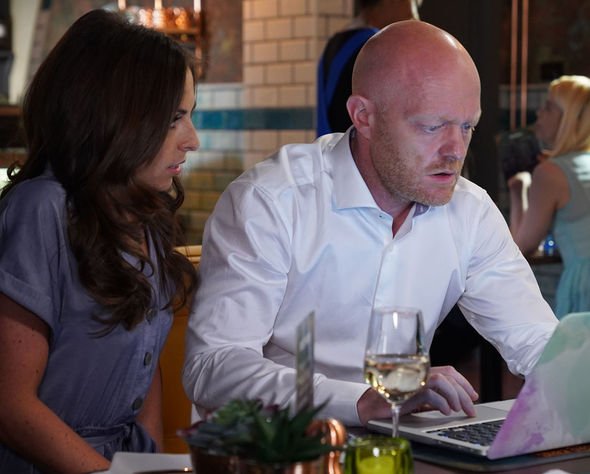 The Taylors have taken in Bailey as she deals with the loss of Dinah.

During the reading, Chantelle steps in as she fears the Shyanna (Anita Harris) is pushing the young girl too far.

However the Shyanna drops a revelation which leaves Chantelle reeling.

Could she hint at Gray’s (Toby-Alexander Smith) abusive nature?

The hairdresser has been trying to keep her husband’s true colours secret ever since they arrived on the Square.

EastEnders continues Thursday at 7.30pm on BBC One.