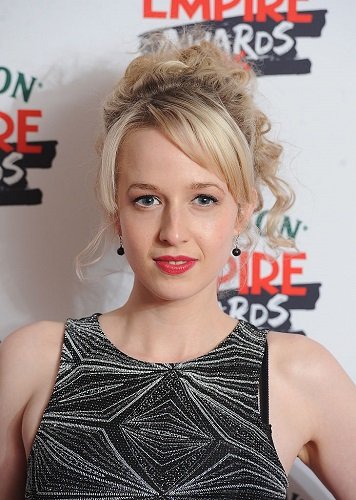 Hulu’s Harlots is full of lovable characters, including Emily Lacey (Holli Dempsey). She is tragically flawed, as all of the characters are. She is cursed to follow the will of others instead of carving out her own kingdom in the mean streets of London. Although Lacey is growing bolder, she is still tethered to Hal Pincher (Ash Hunter). Will she ever stand on her own two feet and fight for what she wants and actually deserves? 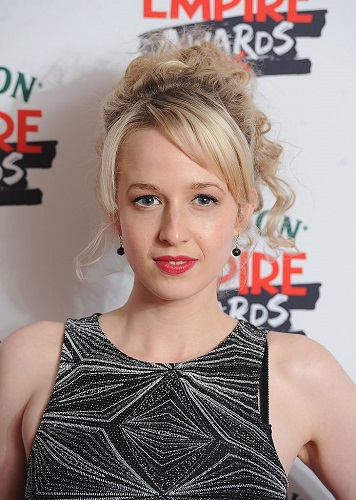 Lacey is in bed with Hal and has chosen her side and whatshe thinks is safest. She knows that the Pinchers are responsible for Charlotte’sdeath in some way, and has been trying to divert attention away from them.Instead of trying to get to the truth of the matter, she points an accusingfinger at Lydia Quigley (Lesley Manville). Her loyalty to Isaac (AlfieAllen) isn’t appreciated, as he tries to pay her off to leave Hal for good.

Unfortunately for Isaac, that would be his downfall when Lacey involves Margaret Wells (Samantha Morton) and Nancy (Kate Fleetwood) in a plot to meet up with him. Nancy shoots Isaac and he falls to the ground and to his death. Lacey is going to have to play dumb in order to come out of this one alive. Hal will most certainly stop at nothing to find out what has happened to his brother.

The Pincher brothers decided to make a deal with Margaret’s husband for land in America. Although Hal eventually decides to clue Lacey in, their relationship is fatally flawed. Isaac will be missed since they are supposed to be moving to America. Lacey will have to come up with some sort of scheme to get out of this mess. Presumably, they aren’t going to hide his body, and just left it there on the dock. That means he will surely be found, and soon. Lacey will need to come up with something if she plans to stay with Hal and cast her luck with him.

Hal will never forgive Lacey for her part in the murder 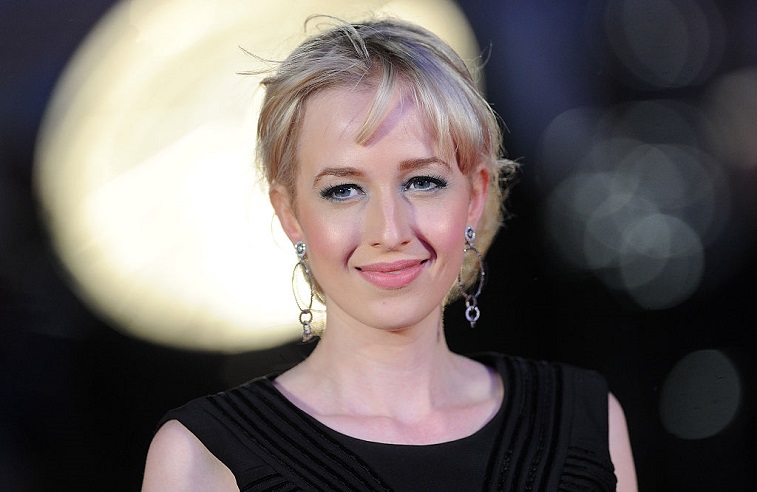 It’s only a matter of time before Hal finds out the truth,and Lacey’s part in it. Although Hal does love Lacey in some way, it won’t be enoughto save her. Hal certainly loves his brother more than her, and will genuinelygrieve his loss. There is no way he would be able to forgive her once the truthcomes out, and it will. He could even choose to be spiteful and turn her intothe law before heading off to America. He may choose to save her and then hurther behind closed doors.

Emily Lacey does what she has to 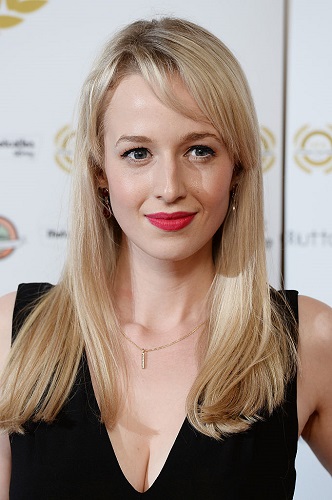 Lacey is in a precarious situation, but this is certainly not the first time. She has come back from much worse, including blows with Quigley and the Wells family. As a woman during the 18thcentury, she didn’t have much hope of getting out of her circumstances without marrying above her station. As that isn’t really an option for Lacey, she is forced to do what she must to survive. She is a fighter, and will hopefully finally stand on her own two feet and prove she is a powerful woman.