EASTENDERS’ Mitch Baker is set to make a worrying discovery about his daughter Bailey as the family’s financial issues spiral out of control.

The handyman – who is played by actor Roger Griffiths in the BBC soap – is hard-up for cash alongside his ex Karen Taylor. 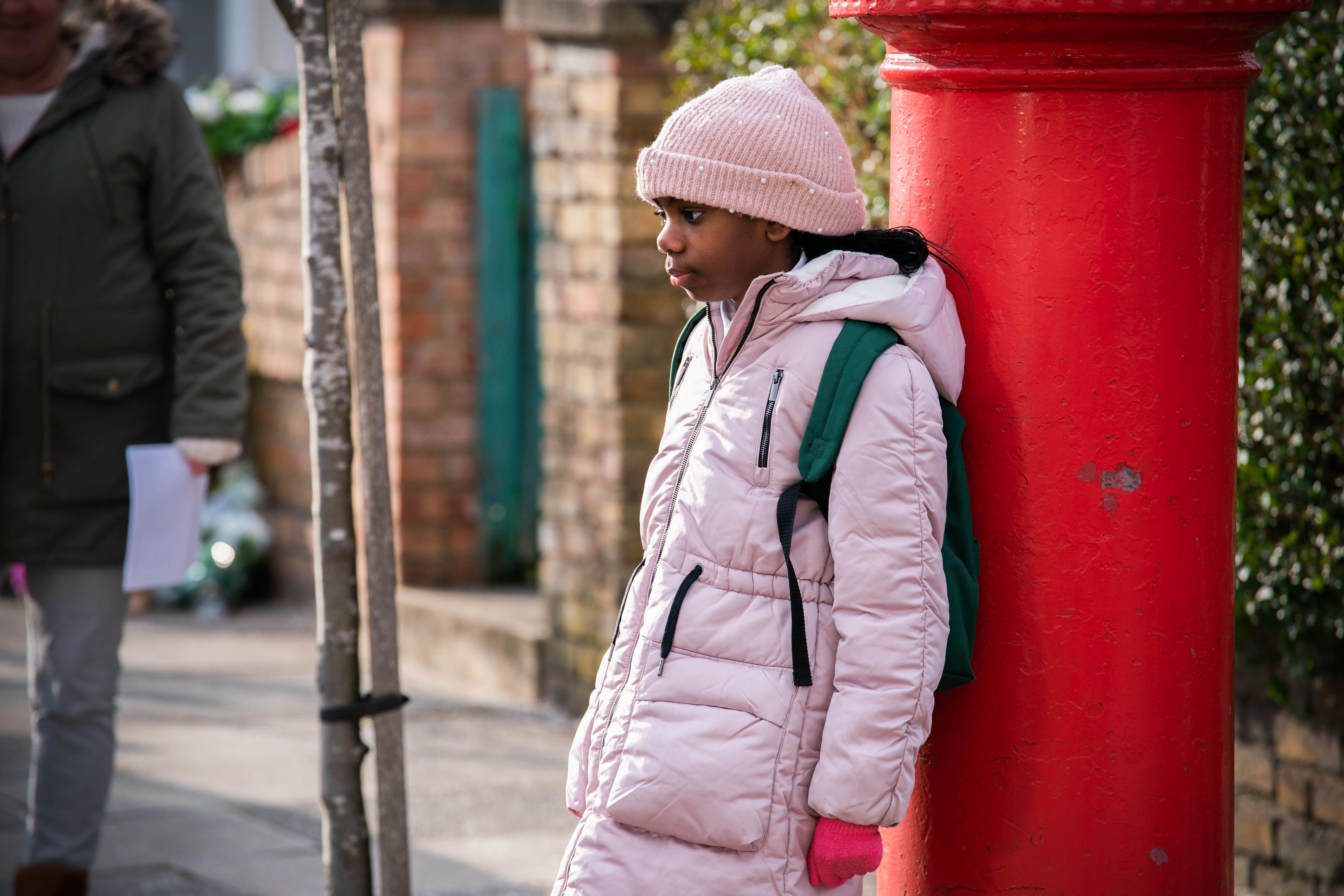 Ever since Karen lost her job at the launderette as well as benefits for her children, she’s been struggling to make ends meet. And her family have noticed.

Especially super smart Bailey, who kindly offers Karen the change from the last shop she did for her late mum before she died.

Karen’s utterly ashamed by Bailey’s offer – and insists she keeps the pennies and begs her not to worry.

Later Bailey’s teacher Isaac realises something is amiss and tries to reassure him.

He tells her she should think of herself and try not to worry about other people or anything else. 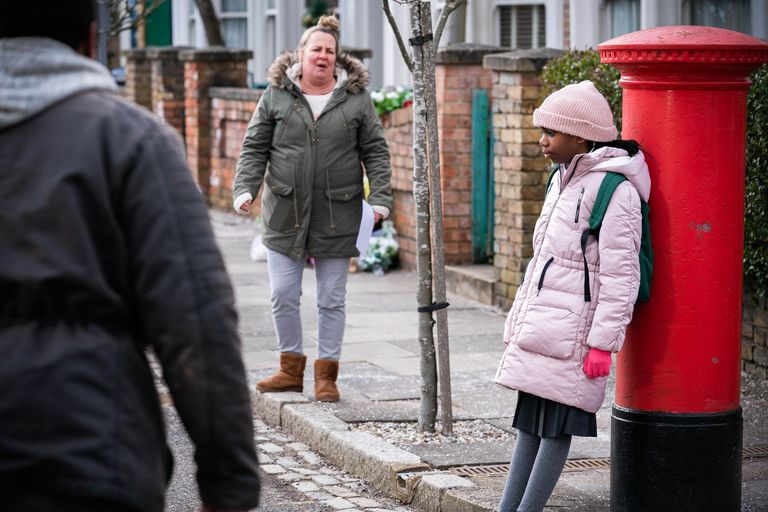 Later a fed up Mitch tells Karen how he can’t find work, and they can’t afford to pay for Bailey’s space camp.

Karen opens up and she worries about the kids and how they’re coping – wondering maybe Bailey is better off fending for herself?

However, unbeknownst to them, Bailey has heard everything.

The next day Bailey is nervous for the awards ceremony, still thinking about Mitch and Karen’s conversation from the previous night.

As they are about to leave, she lies and says that the space camp will pay for the winner’s expenses, to the relief of Mitch.

Later Bailey overhears Mitch telling Karen he can’t afford the train fare and so she tells him she wants to go alone.

The next day as Mitch passes Bailey’s bedroom he gets a horrifying shock.