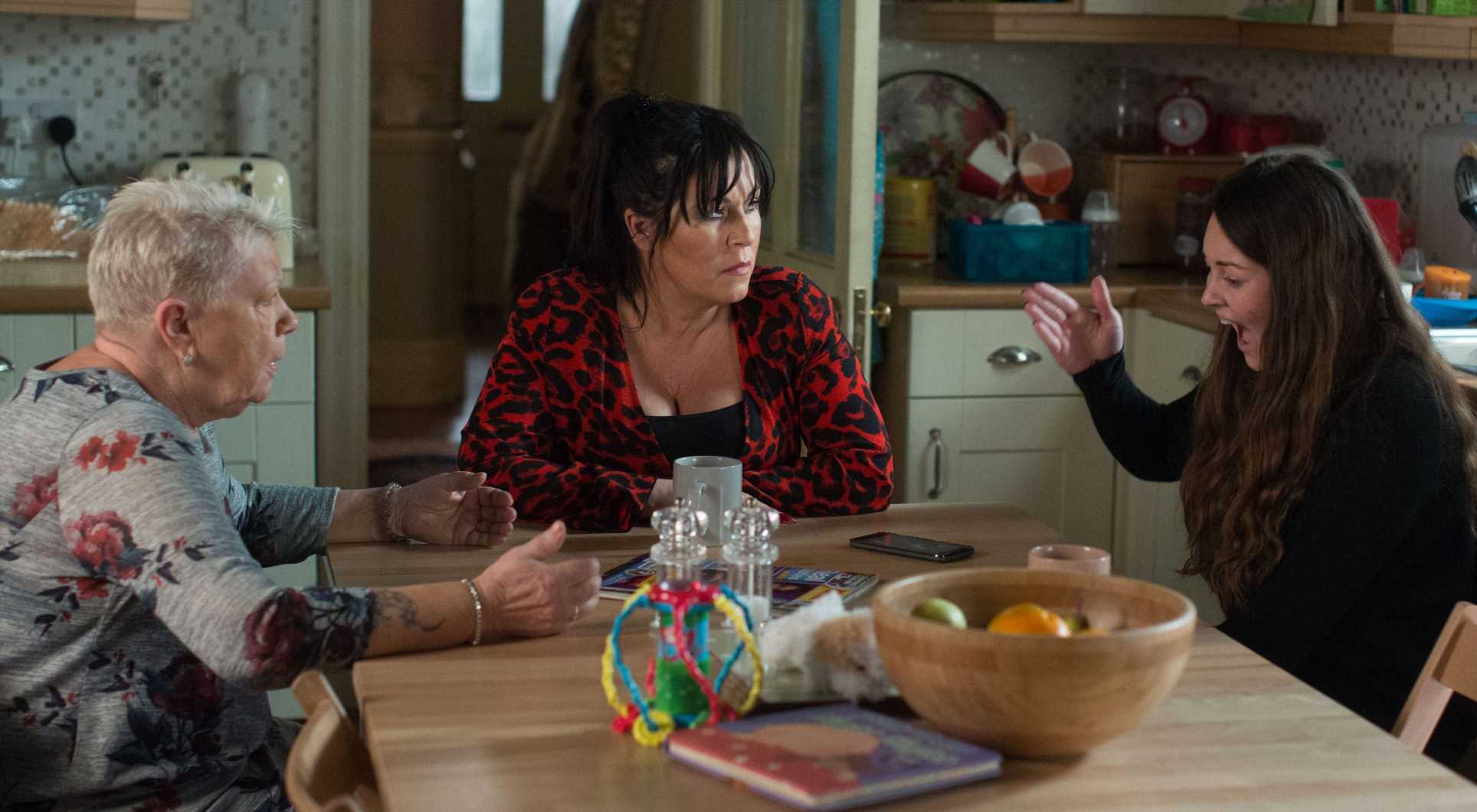 MO HARRIS will come up with a plan tonight to get warring Slaters Kat and Stacey talking again.

And she’ll even try roping cancer stricken Jean into her plan, but it all ends in disaster in EastEnders. 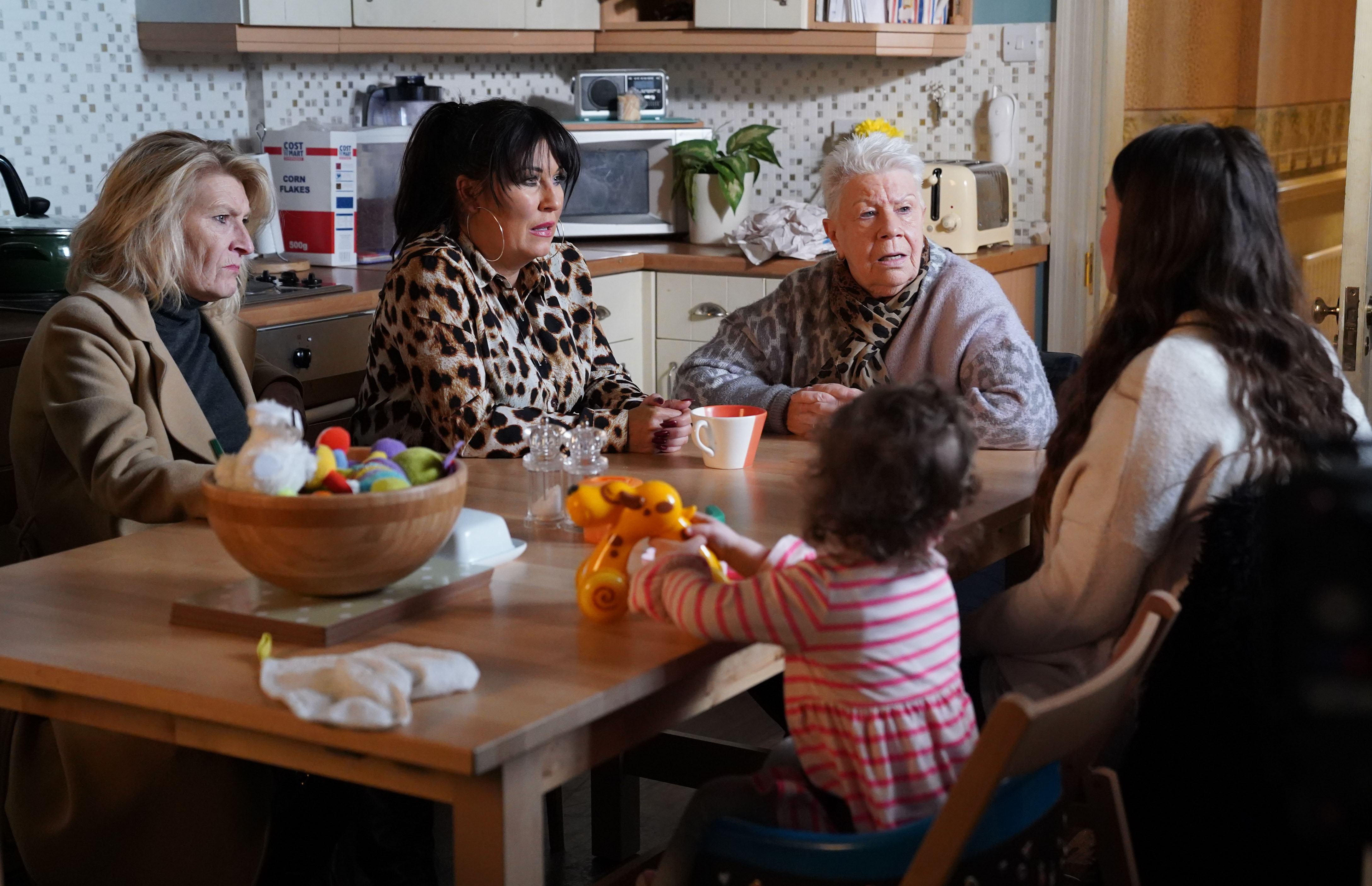 After spending a day with Stacey, she and Jean end up heading for a drink at The Prince Albert, which happens to be where Kat is.

When neither of them back down, Mo ends up going to shocking lengths to get them to see sense.

But what does she do? And will it work?

Kat and Stacey have been locked in a bitter feud for weeks after Stacey discovered her cousin knew about Kush Kazemi’s plan to go for joint custody of their son, Arthur. 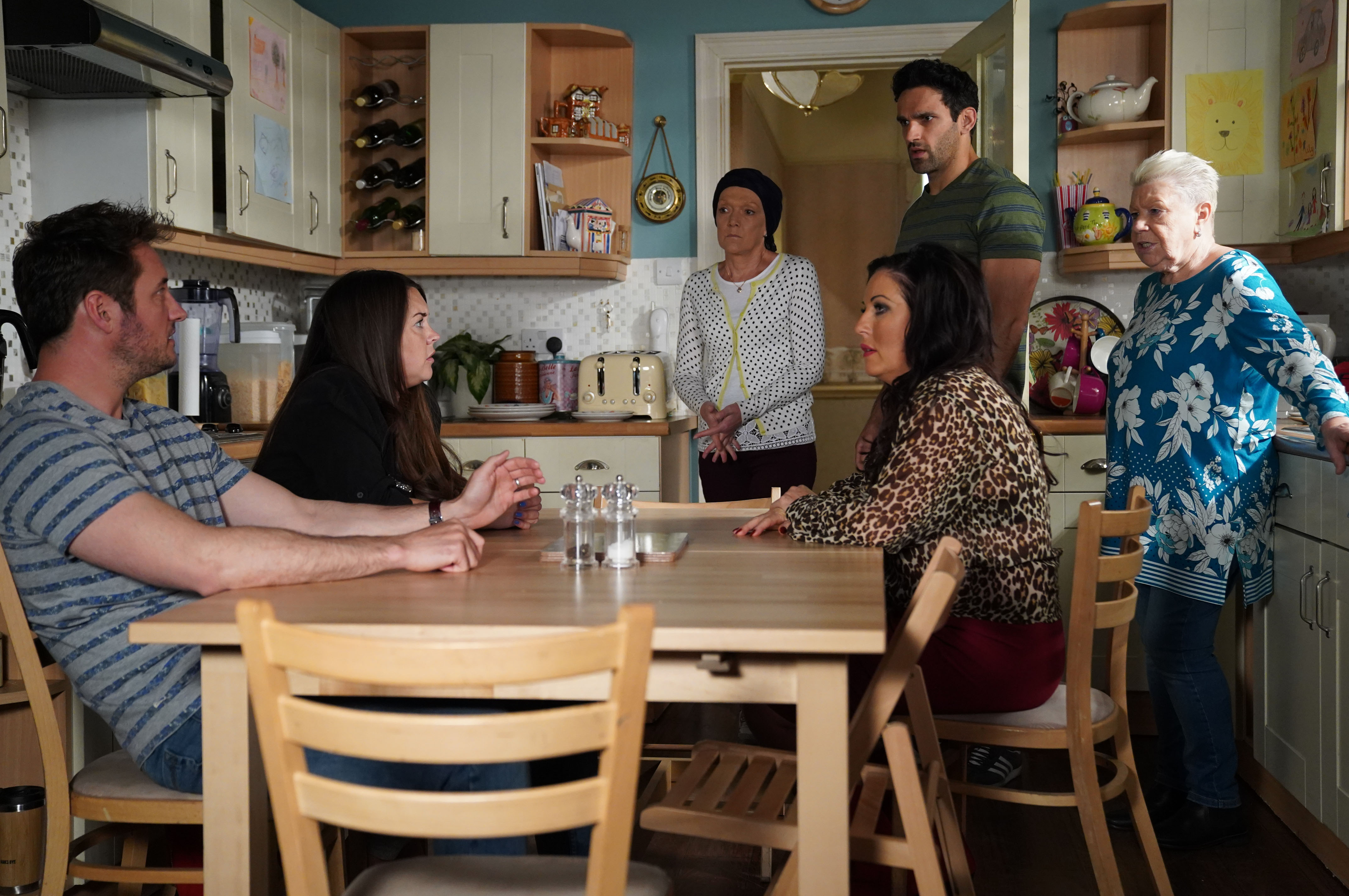 Stacey was furious that Kat could keep something so big from her.

Their row got worse when Stacey stole the money Alfie Moon had left for Kat, which he’d scammed off Phil Mitchell.

Their war seemed to come to a head earlier this week when Stacey told Kat that she had to leave – along with her three sons, Bert, Ernie and Tommy and Hayley Slater’s daughter, Cherry.

Kat has now moved in with Kush.

Meanwhile, Kush and Martin have managed to build bridges and are keen for their partners to do the same.

They met in secret earlier this week to talk about how to get Kat and Stacey to heal their rift.

The boys made up after tensions reached boiling point in Monday’s episode and Shirley Carter suggested they slug it out in a boxing ring. 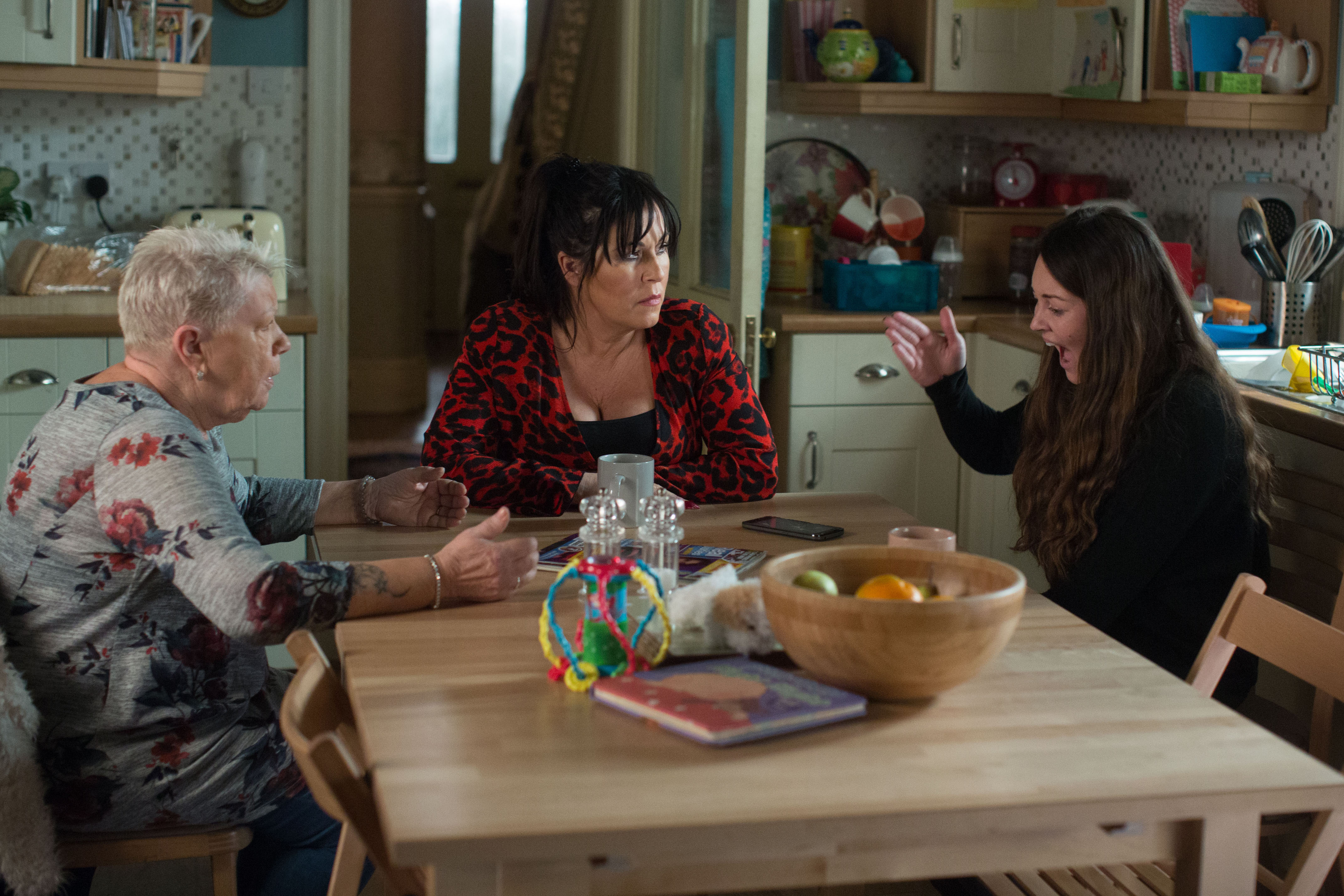 But before they could get down to business, Kush spotted some boys stealing Martin’s money belt and set off after them.

After retrieving it, the pair had the cutest heart-to-heart and confessed they couldn’t imagine their lives without the other in it.

As the men agreed to put everything behind, things couldn’t be going worse for Kat and Stacey. 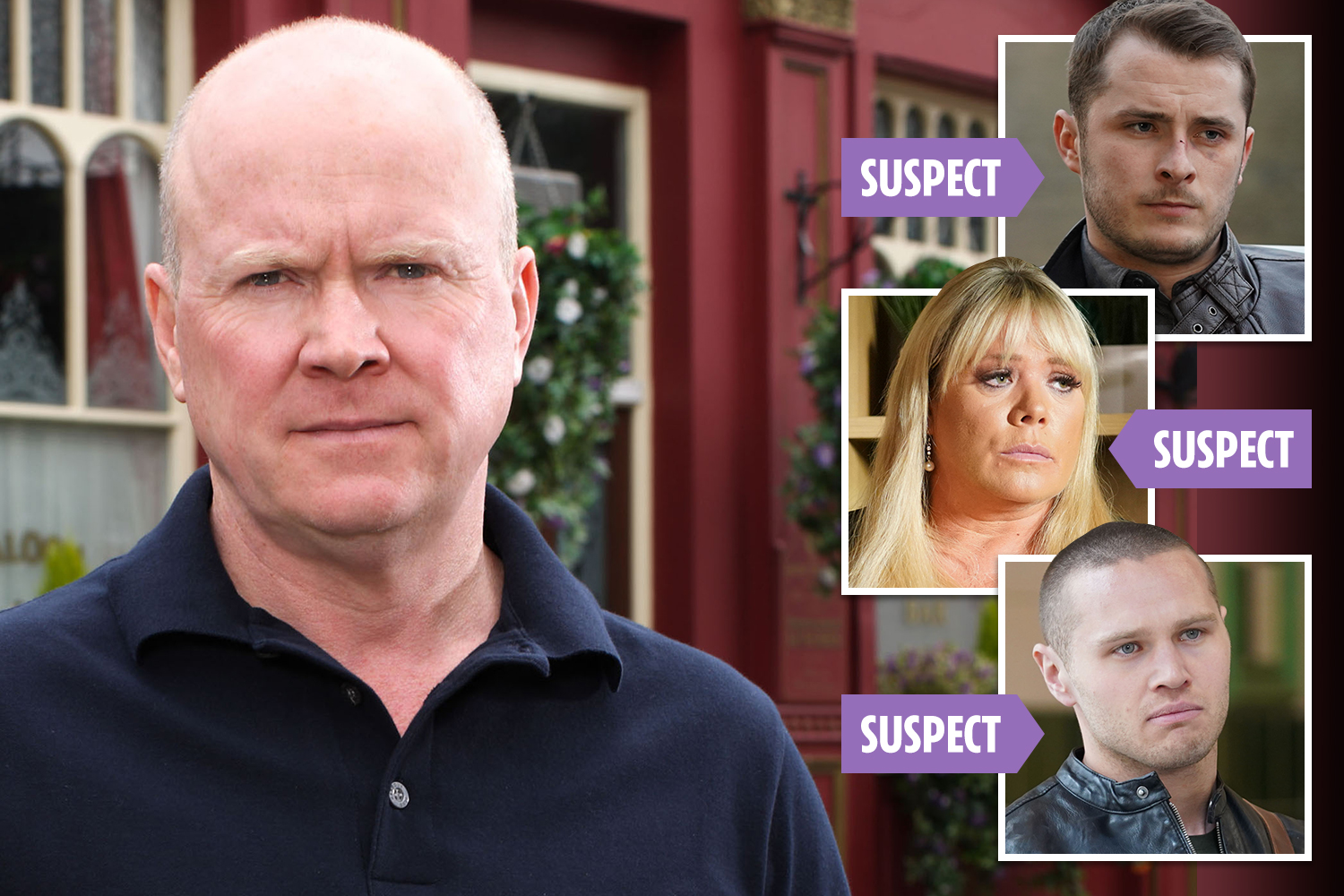 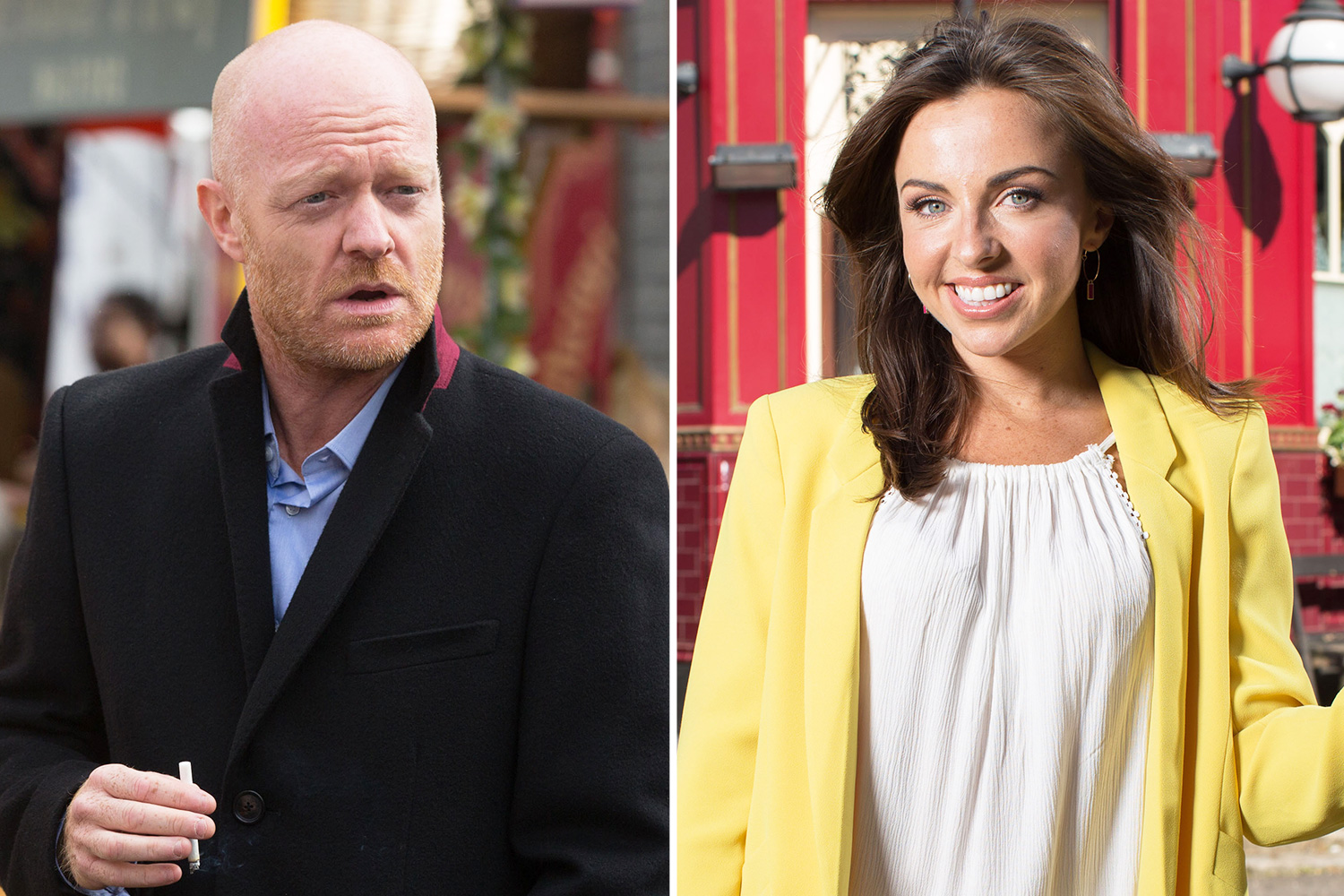 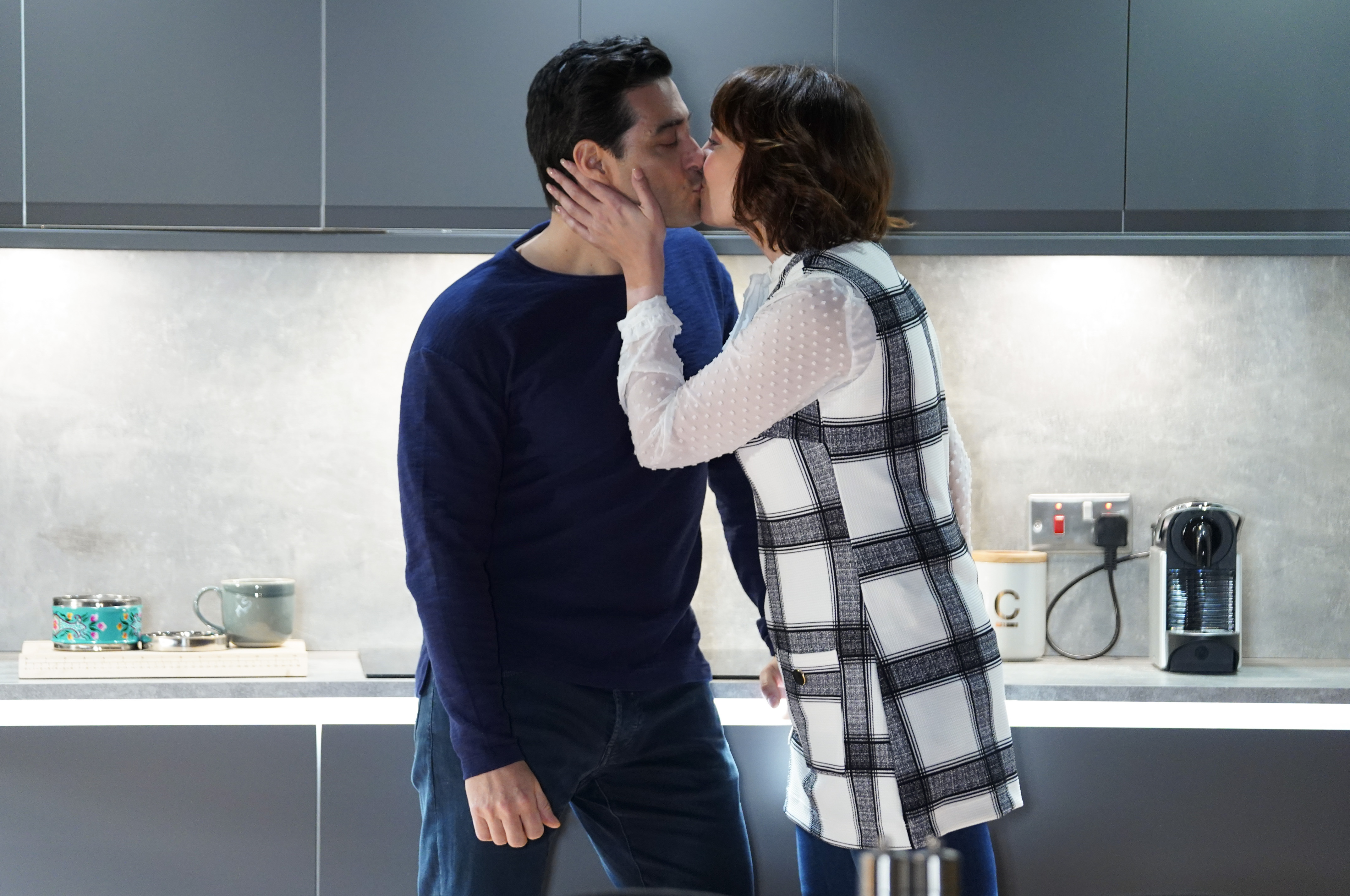 Kat tried to patch things up with her little cousin but when she asked for her money back, Stacey saw red.

The pair were at loggerheads once more which led to Stacey making the decision to throw Kat out of the house.

At least there’s a bit more room in the over-crowded Slater house now though.