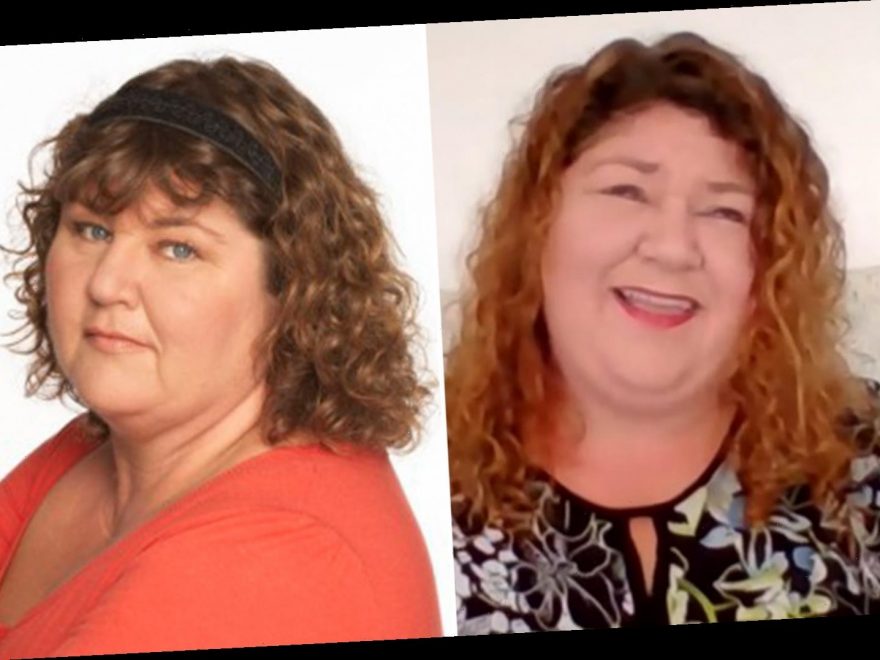 The 55-year-old actress portrayed Heather on the BBC show from 2007 to 2012 when she was killed by Ben Mitchell. 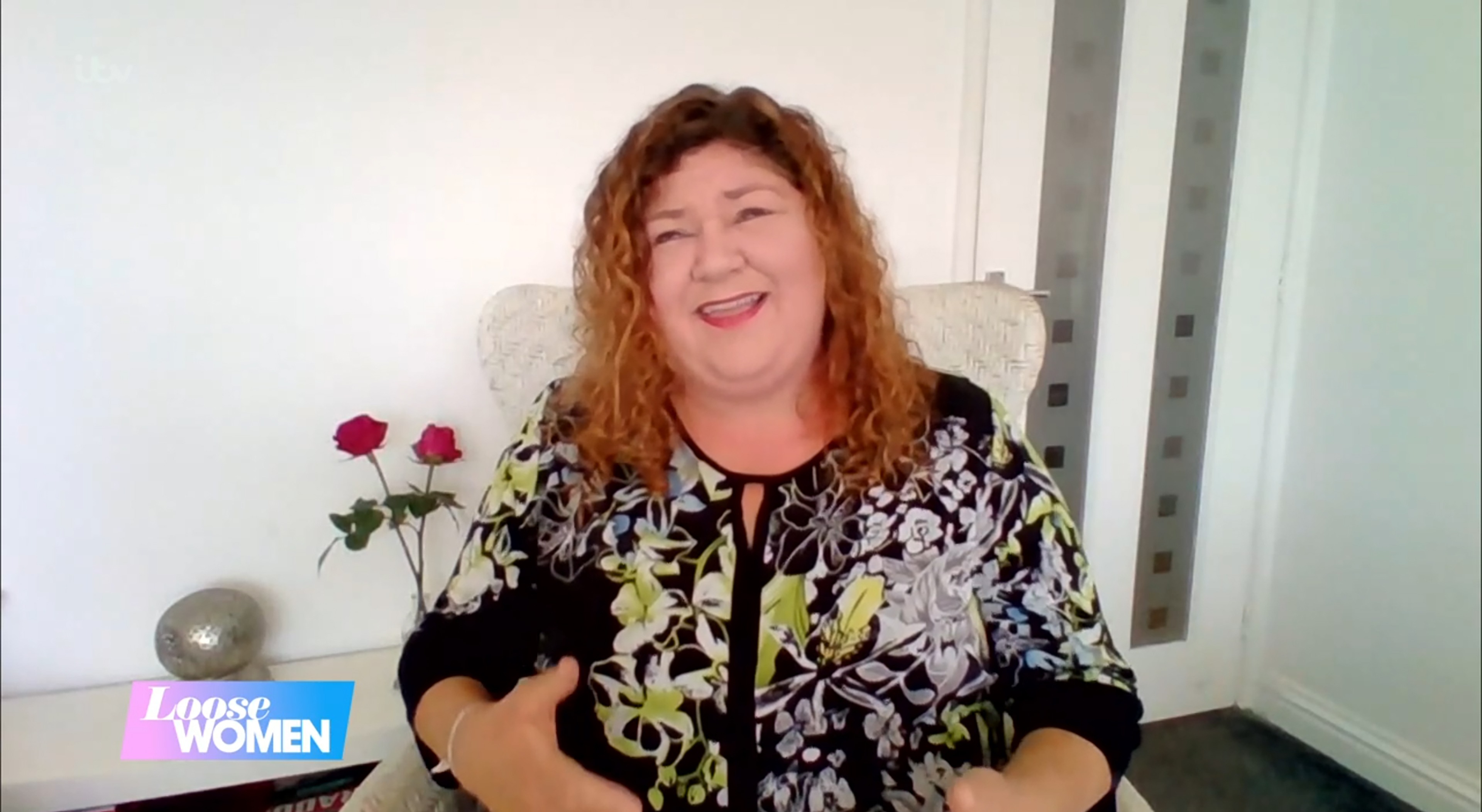 Although admitting she has "moved on" from the soap, Cheryl said she'd be open to returning if they use the age-old long-lost sibling soap storyline.

Appearing on yesterday's Loose Women, she said: "I had this idea when they took me out of it that they could bring back Heather's long lost twin.

"It didn’t happen and you know what, I live up north now so it's the cobbles or the dales." 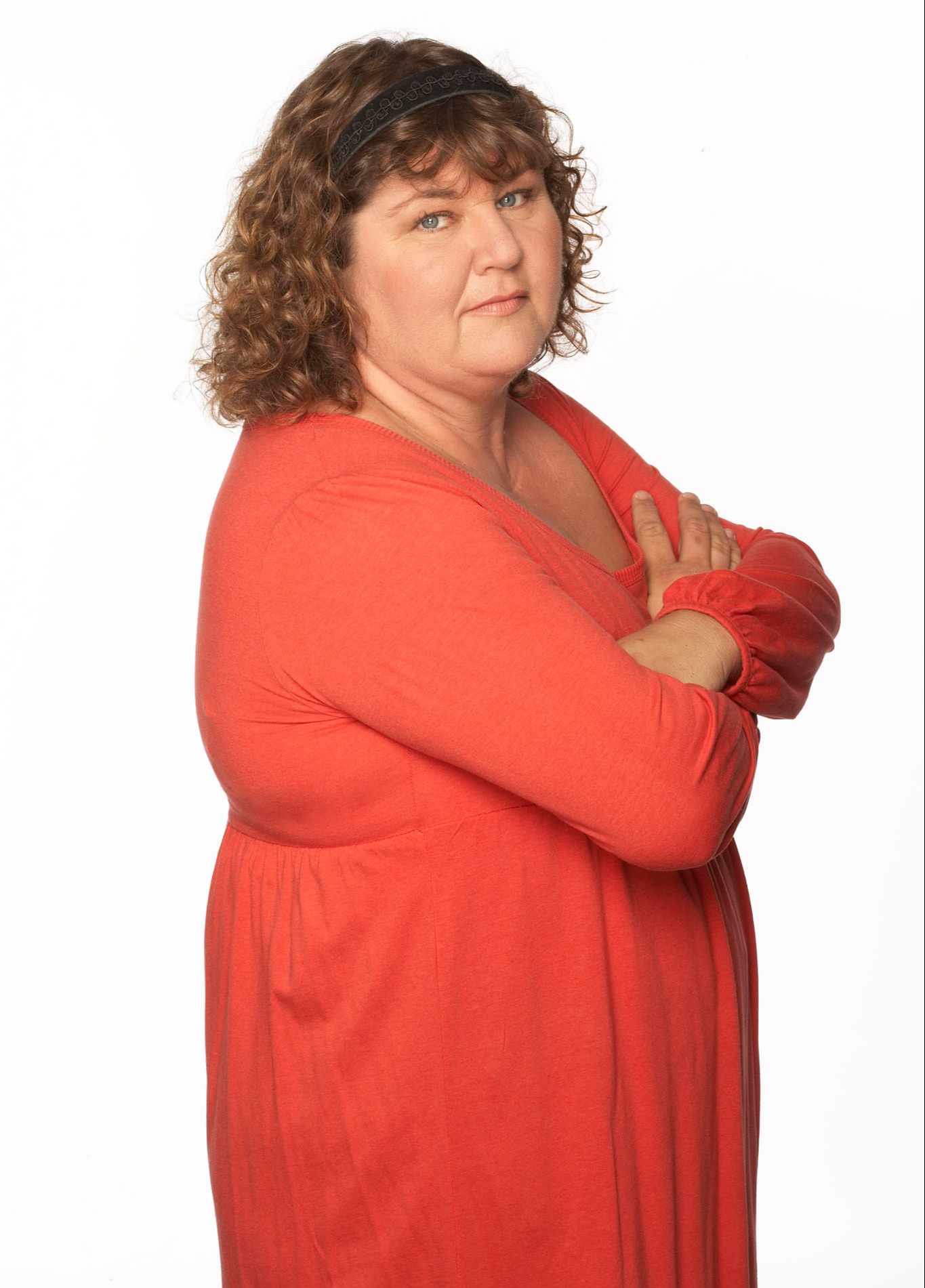 Cheryl also stunned Loose Women viewers with her singing voice and revealed her dream of performing with Ed Sheeran and Lewis Capaldi.

The actress joined the lunchtime chat show to talk about her aspiring music career.

Cheryl loved every minute of playing the George Michael lover on the soap but admitted that during lockdown she enjoyed a spot of presenting and singing. 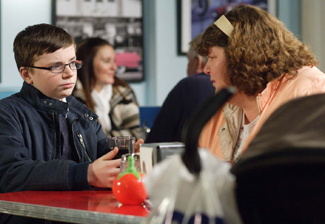 She asked: "I hear you want to launch your singing career, is that right, somebody like Ed Sheeran, perhaps?"

Cheryl replied: "Well when you showed the picture there of me, Ed and Lewis, that's a group. Look at that. I'd pay tickets to go and see them three seriously. Look at them!

"I mean I play guitar, I love Ed and Lewis' songs and I write songs myself, I've always done it but I never have gone into a studio. 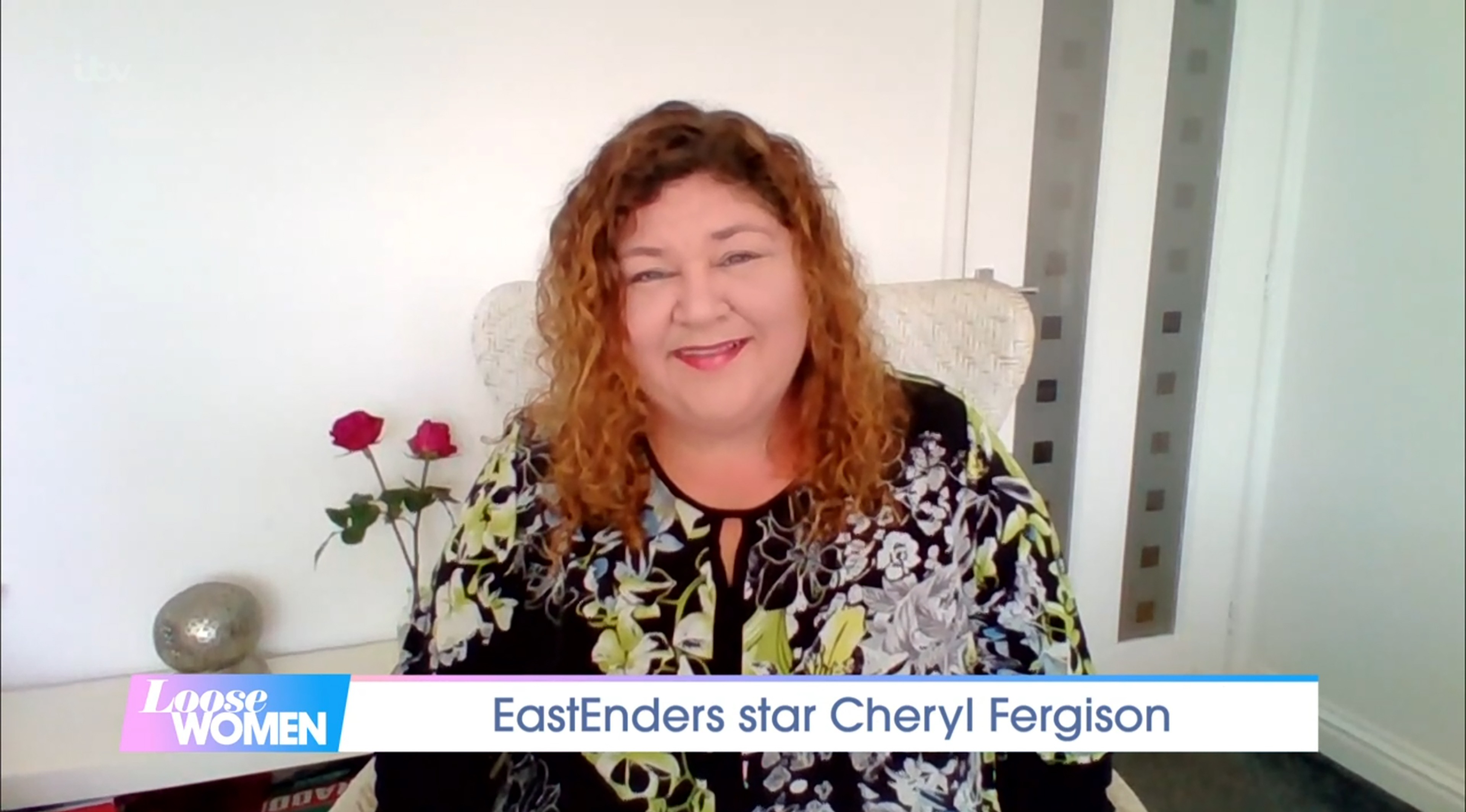 "Nobody has ever asked me to go into a studio or do an album and I've always wanted to.

"Even if I just had the album, or my sons are into vinyl, he's nicked all my vinyls. I'd love to have a record or a CD or whatever it is, just with my music on, but made with collaborations with people because I don't think people would expect me and say Ed Sheeran…."

Last year she revealed on Instagram that she had written an album and planned to sing it all around the UK.

Back in 2018 she also starred in the musical production of Maggie May at the Royal Court Theatre and played the part of Mrs Bird.

The star – who has starred in the likes of Doctor Who, The IT Crowd and Allo' Allo' – put her singing voice to the test in February this year while on tour with Menopause the Musical 2: Cruising Through the Menopause.

She played the role of 'Earth Mother' in the musical.