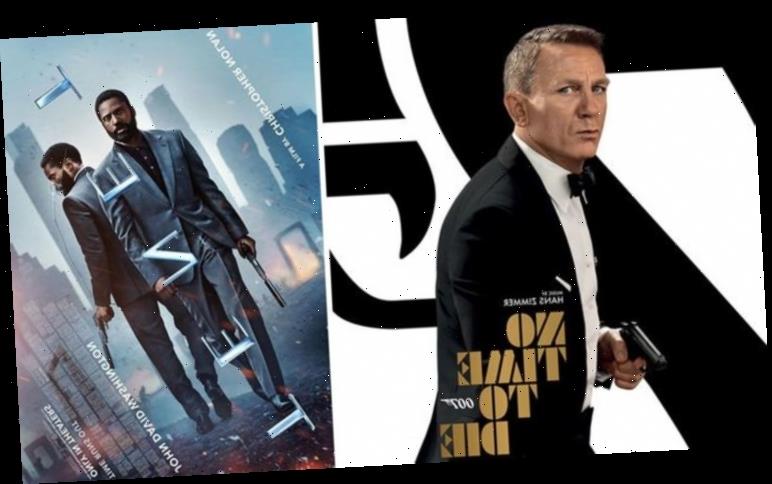 As fears of a second lockdown sweep the nation and remaining 2020 blockbusters delay to Christmas or next year, all eyes are on No Time To Die. Daniel Craig’s fifth and final James Bond movie was originally set for release almost a year ago. And after three delays, is currently set for a November 12 UK release and a week later in the US.

But a recent update from MGM suggested a move to 2021 for No Time To Die was within the realms of possibility.

Speaking at the studio’s investor call, COO Christopher Brearton said: “We continue to monitor and adjust the timing of our remaining 2020 [film] slate.

“The theatrical marketplace is in flux.

“There’s great uncertainty about what the near term holds for access and attendance.” 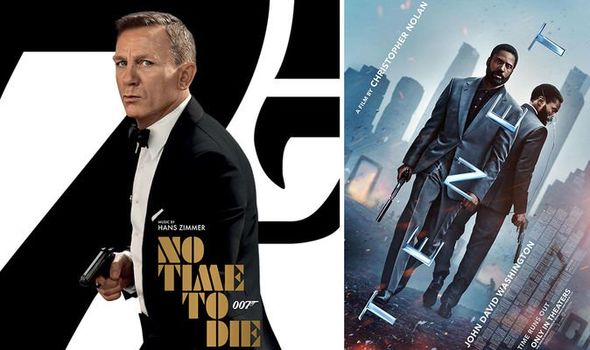 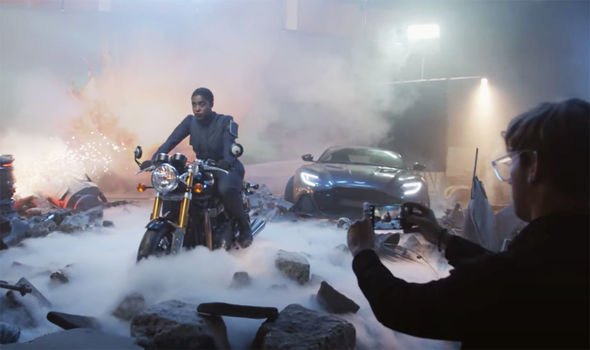 Of course, a premium video on-demand home release seems out of the question for a traditional studio like EON Productions.

While 2021 is already very full following the delay of many big tentpole movies.

And based on recent trailers and posters saying that No Time To Die is arriving in November (2020 we hope) it looks like it’s currently full steam ahead.

Nomi star Lashana Lynch, rumoured to be the new 007, has even taken part in a tie-in advert for the new Nokia 8.3 5G phone, while Omega watch commercials are also back.

Commenting on the delay speculation and recent No Time To Die advertising, Trailer Track’s Anton Volkov tweeted: “Omega and now Nokia tie in campaigns for No Time To Die are back in action.

“That’s another important factor to bear in mind re: if it gets delayed again.

“So it’s not just MGM/Universal concerned about pumping money into restarting marketing the film *again* in 2021, it’s Omega, Nokia, Heineken, Aston Martin, Coca Cola, all having to push their product launches and campaigns again too if a delay happens once more.”

He added: “So if anything happens at this point with No Time To Die, we could be seeing incremental Tenet style delays and staggered global release as opposed to a 2021 move if PVOD is out of the question?”

Movie fans will know that Tenet’s release date kept on being pushed back two weeks at a time from mid-July until it settled on late August.

And even then the Christopher Nolan blockbuster only opened in some territories.

To avoid another big delay or a PVOD home release, this may be the most feasible way forward for the new Bond movie.

Additionally, Daily Mail Bond insider Baz Bamigboye recently reported: “No Time To Die will open in November, because it must.

“A release date shift to 2021, requiring a third launch, would be catastrophic for all the studios concerned. Hundreds of millions of pounds are riding on No Time To Die.”

Quoting a rival studio executive, Baz added: “Bond will release this November or we’re as good as finished with distribution into cinemas for the foreseeable future.”