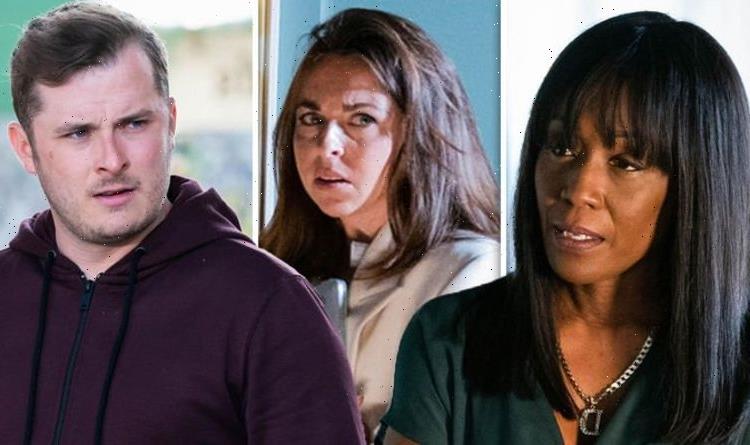 Ben Mitchell (played by Max Bowden) and Callum Highway (Tony Clay) have been an EastEnders fan favourite couple ever since they first admitted their true feelings for each other. However, Ben’s problematic behaviour and Callum’s job as a policeman have left fans predicting the couple are doomed to split regardless of the changes they make for one another.

Ben came clean to his husband who instead of blaming the Mitchell bad boy, told him to keep his mouth shut.

The police officer was grateful to his husband for opening up to him but if others learn of Ben’s actions, he may be forced to rethink how he feels.

Despite getting married earlier this year, fans are convinced the couple won’t last.

Sharing their thoughts in a Reddit forum, one said: “He’s complete scum who hurts the people around him.”

There have been several regenerations of Ben and the fan argued the latest actor’s transition into the role has sparked a huge change in the character. 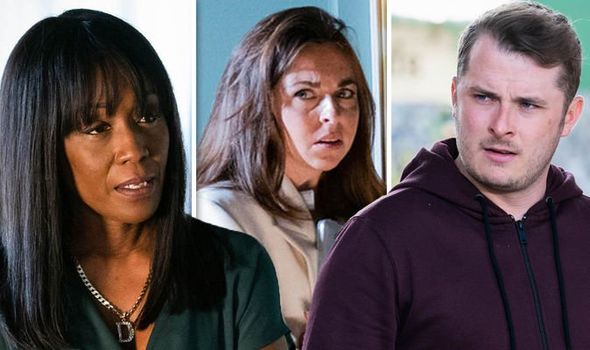 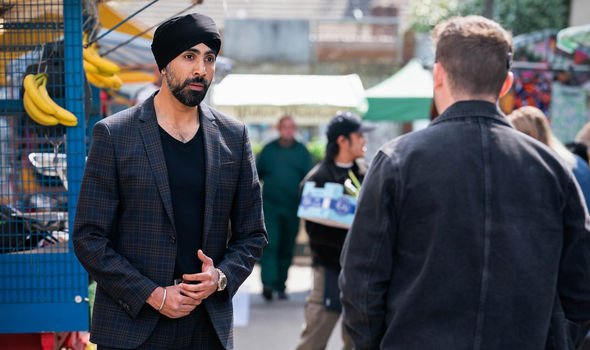 “He cheated on Abi, he slept with Callum and dated him even though he knew it would hurt Whitney, he had Keanu be killed, and he let Jagvir die,” the fan continued.

“The Harry Reid Ben at least regretted cheating on Abi but the new Ben just doesn’t care who he hurts and I don’t think he’ll ever improve.”

However, another viewer argued Phil Mitchell (Steve McFadden) is to blame for Ben’s actions.

They wrote: “He actually did show remorse for Keanu it destroyed him he only did it because Phil emotionally blackmailed him by threatening to drink himself to death. 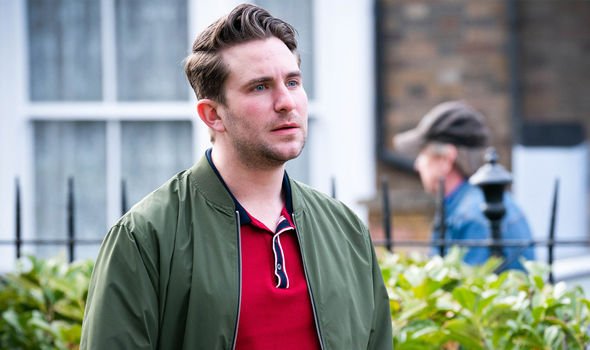 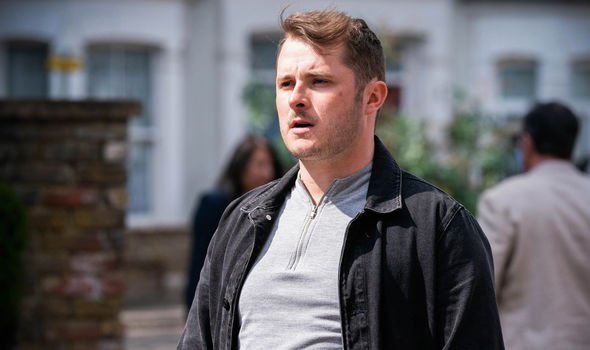 “The same with Jags he feels guilty but he is not to blame for Jags dying at all he never set anyone on him and he didn’t know how serious Jags was in danger.

“The main person to blame is Suki she set Jags up and that’s why he was in prison.

“If anything Ben has changed he’s a lot more mature than he was two years ago.”

“He’s not drinking himself into oblivion or starting fights he is calmer now,” they added.

“It helps he is away from Phil who just drags any character down.”

Will Callum end up turning his back on his husband if Ben continues to make deadly mistakes?

Another fan discussed Ben’s redeeming relationship with Jay Brown (Jamie Borthwick) and said: “The only thing that has ever redeemed Ben, is Jay.

“Not his relationship with Callum or even his daughter – they’re fake and disingenuous, to be honest with you.

“They barely focus on his relationship with his mother and we all know Phil’s influence is toxic.

“The only times that Ben has stood half a chance in his life, is when he’s had Jay acting as the angel on his shoulder.”

“Not saying Jay was perfect – he’s often been led down the garden path himself,” they added.

“But on the whole, Ben would be dead or in jail several times over if it wasn’t for Jay stepping in.

“The only times that the Ben character has ever been tolerable was when he was at his closest with the Jay character.”

EastEnders continues on BBC One tonight at 8.05pm.