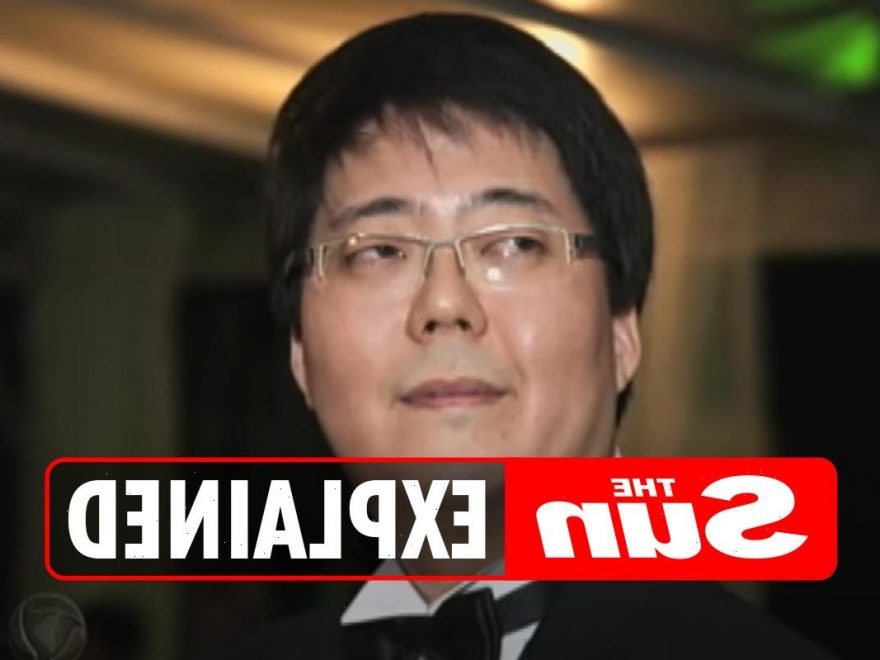 THE murder of millionaire Marcos Matsunaga was one that rocked Brazil.

His wife, Elize Matsunaga was found to be the killer. Here's more about her victim… 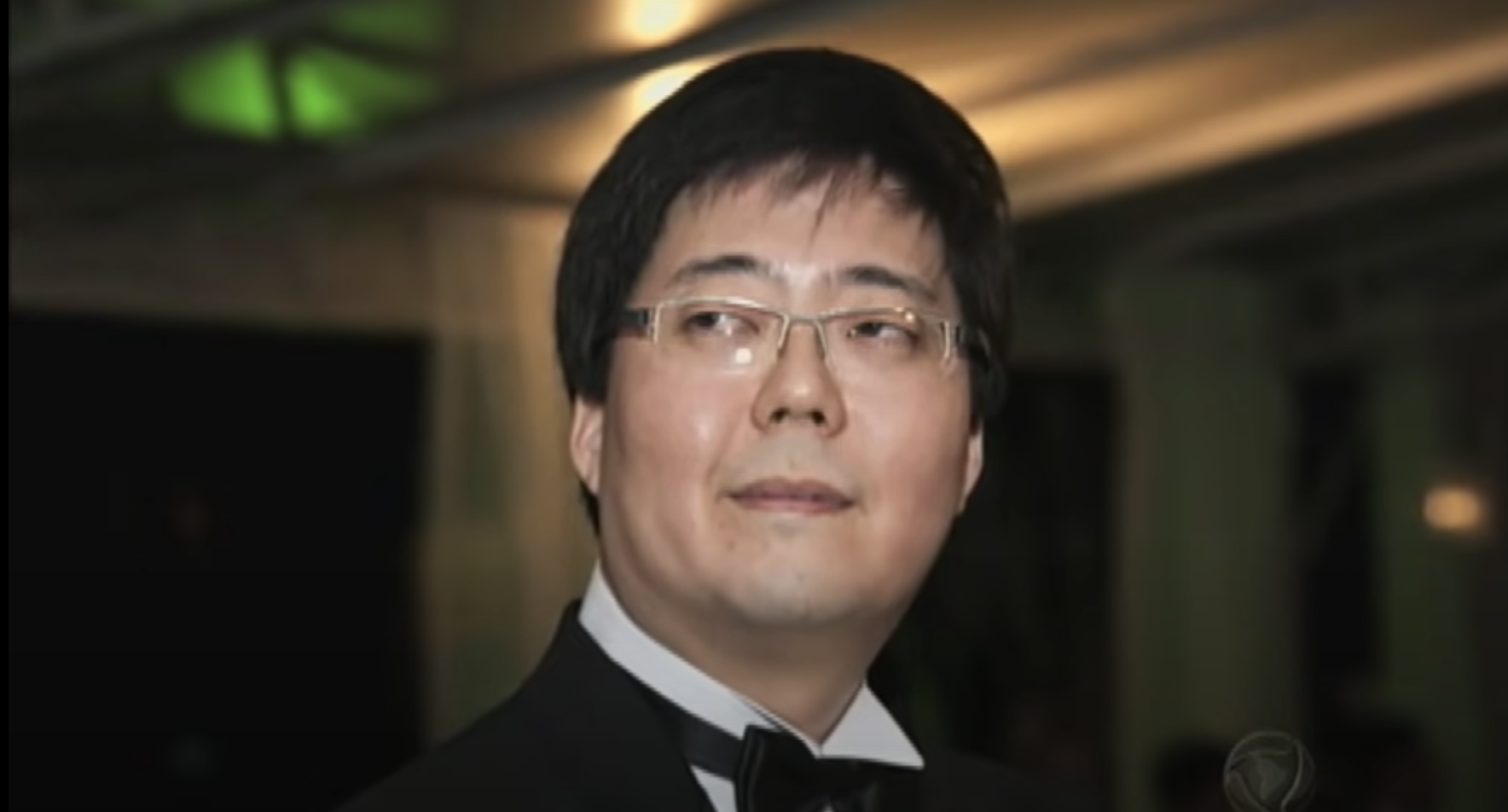 Who was Marcos Matsunaga?

Matsunaga was the CEO of and heir to a major food company named Yoki, named after its father and Marcos' grandfather, Yoshizo Kitano.

An avid collector of wine and weapons, Marcos met his wife Eliza on a site for escorts, M.Class.

The pair had a daughter together. 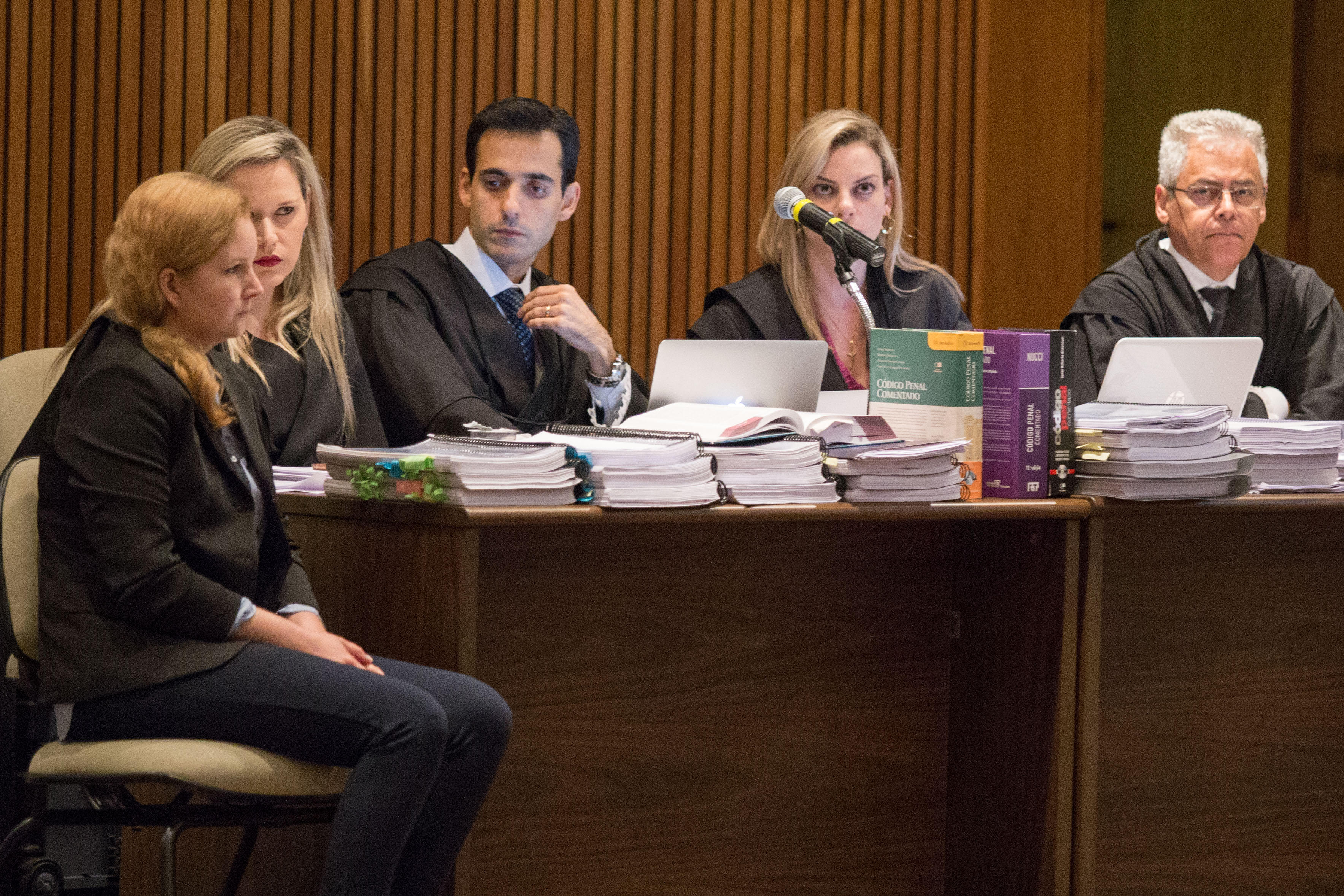 His murder is the subject of Netflix's new documentary series, Elize Matsunaga: Once Upon a Crime.

What happened to Marcos Matsunaga?

Marcos Matsunaga was killed on May 19, 2012, in his apartment in Sao Paulo after an argument with his wife about his infidelity.

His body parts were later found by police, spread along a road in the city of Cotia, which is about 20 miles outside Sao Paulo.

Elize Matsunaga was caught after footage emerged of her taking suitcases out of the apartment building.

It later transpired that she had shot her husband and dismembered his body, before putting the pieces into a suitcase. 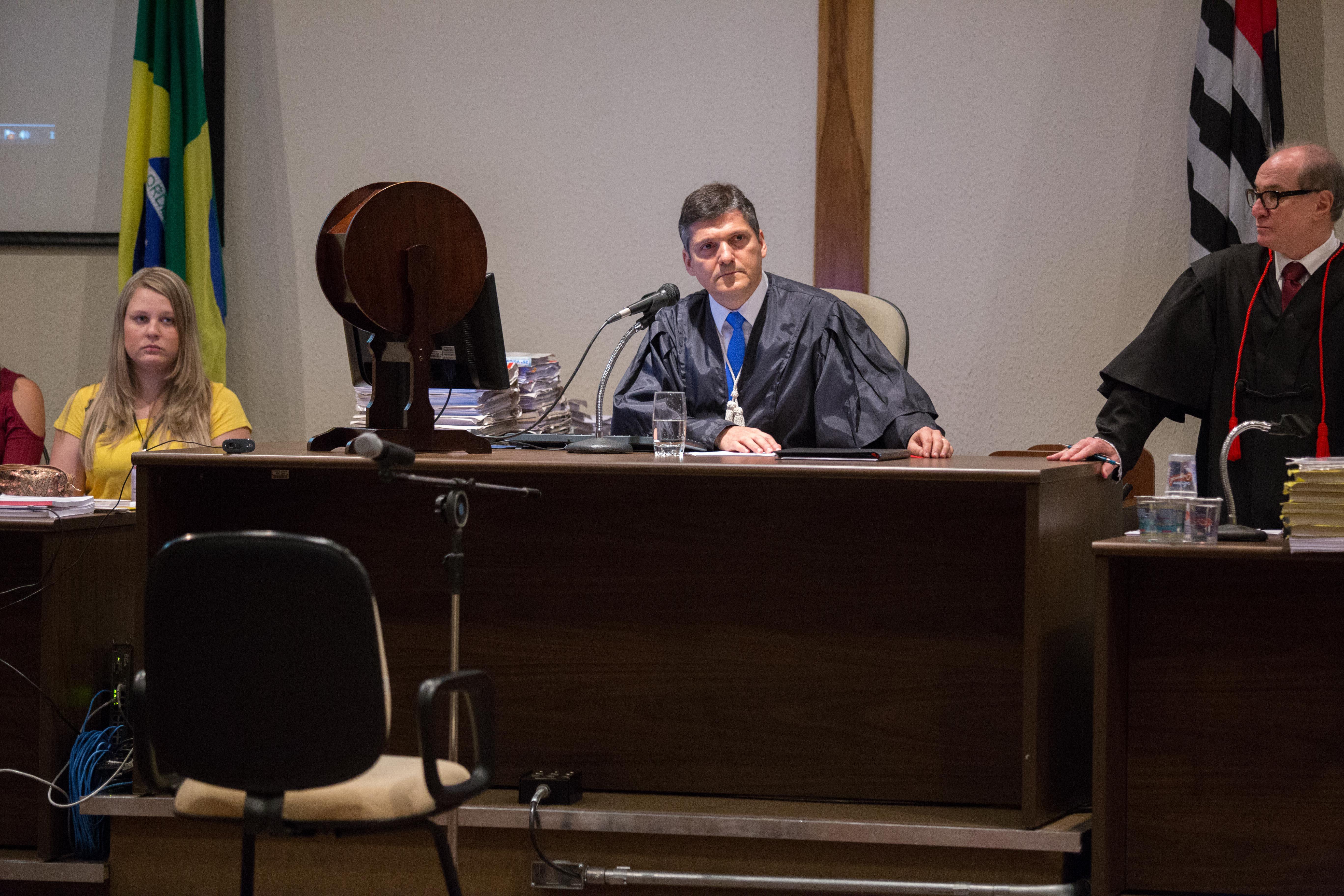 Chief of the homicide department, Jorge Carrasco, said Mrs Matsunaga had confessed to the murder.

"She confessed spontaneously that she was the perpetrator of the homicide and she also confessed that she acted alone," he said.

"She reaffirmed that it was a crime of passion. It was a marital argument over infidelity."

Elize was sentenced to nine years in prison.

The new series about the murder is made up of four episodes of 50 minutes each.

As well as examining the events of that night, the docuseries also delves into Elize's past.

It explores her poverty-stricken childhood in Chopinzinho, a small town in Paraná and the early stages of her relationship with her husband.

Her attempted to cover up the crime, and her arrest and confession are also explored.

The series was directed by Eliza Capai, who says: "I felt a great moral responsibility to direct this series. Not only for Marcos' family and friends who suffered with this tragedy, but also for Elize's family, people who knew nothing about it, but who also suffer the consequences until this day”.

What was Marcos Matsunaga's net worth?

Although Marcos' net worth was not known his father, Mitsuo, was the 106th on the list of the richest people In Brazil as of 2014.