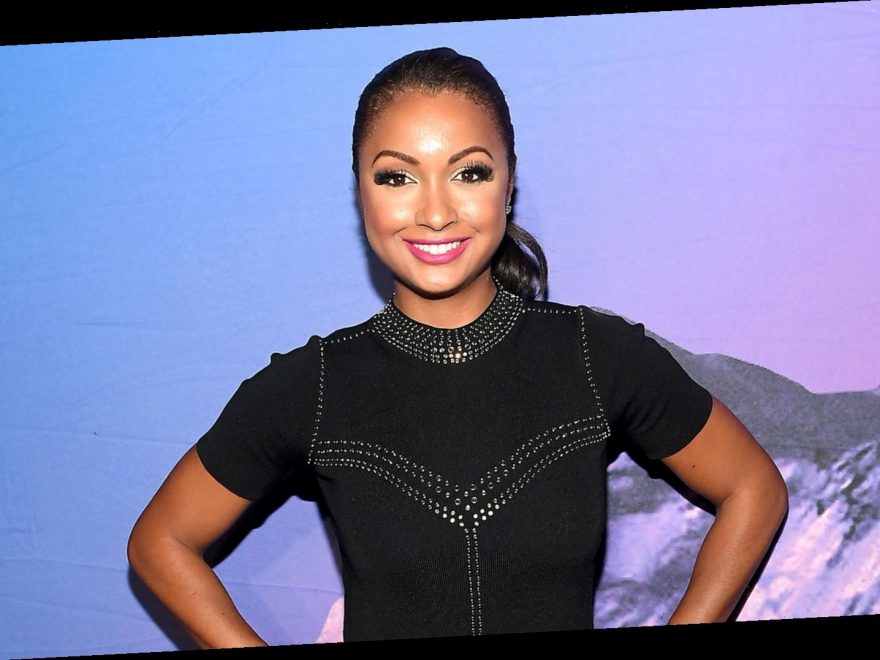 Williams made an appearance on People (the TV Show!) this week, opening up about being the show's first Black Housewife and why she takes the "responsibility very seriously." The lawyer and TV host, 37, said she is excited to share her cultural background and point of view as a Black woman with her fellow castmates.

"This isn't a lecture hall, nobody's doing any classroom instruction, but it is an authentic revealing of some really essential dope parts of New York," she said. "I don't know how you have this show for 13 years and you don't reveal and revere those aspects of Black culture as they so deeply correlate with the New York City experience."

"We're going to have all the race discussions," she added. "I'm not somebody to bite my tongue and I don't hold back. And that's not for the sake of confrontation, that's only for the sake of growth." And since her casting news was announced, Williams has already begun getting acquainted with the other women. Earlier this month, she spent time with McSweeney.

"Leah and I have just have a lot of organic things in common," she said. "As with Luann, we have some similar things in our background that are really fun interesting. I'm still very much getting to know Sonja and Ramona."

"Nobody's holding back," she added. "I can tell you that much."

Catch People (the TV Show!) Monday through Friday. Check your local listings for exact times or stream the show every day at 7 p.m. ET/ 4 p.m. PT at People.com and PeopleTV.com.