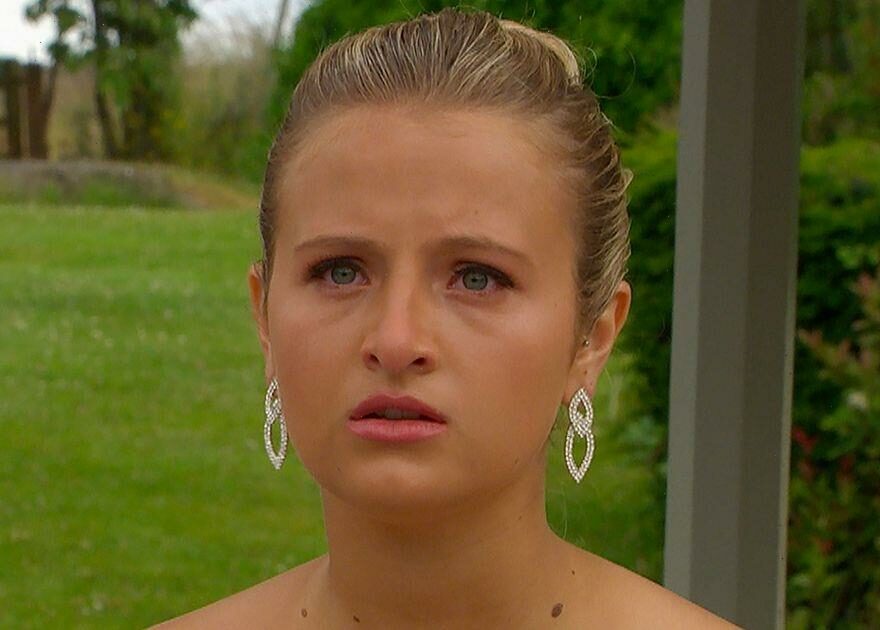 The young teen found out she was pregnant last month.

Fans of the ITV soap have since been trying to figure out who could be the father of the unborn child.

An emotional Amelia confided in Charity Dingle (Emma Atkins) about her plans for a termination.

Charity immediately assumed that her son Noah Dingle (Jack Downham) was the father, as she remembered Amelia had a crush on him before he went to prison.

However, Noah denied that he was the father as they pair had never had sex and Amelia came clean.

She told Charity that the father was a boy from church and fans now think Jacob Gallagher is the dad.

But fans think Jacob could be the father after they watched Amelia go for her first scan during Wednesday's (August 24) episode.

One fan penned: "I think it's Jacob's baby."

Another added: "It's not Noah's baby so I think Jacob."

Emmerdale has not yet revealed who the father of Amelia’s child is, but it’s clear Noah is not the dad.

Fans have come up with different theories about the father including that it could be Samson Dingle and Heath Hope.

She added that she’s "done her prep" for the role and knows where she’s heading with the birth storyline.

But the biggest clue came when Daisy added: "Deep down she would [wish Noah was the father] because, without giving away who it is, the other father is not really around.

"Now she has got this connection with Noah, deep down she's wishing it was him because he's around more than this other person."