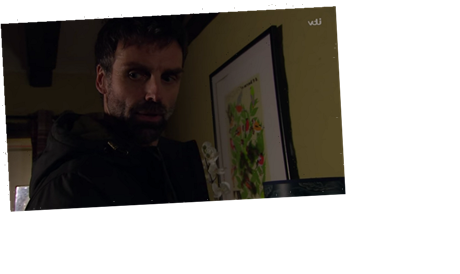 EMMERDALE has been branded "ridiculous" after killer rapist Pierce Harris was seen breaking into Rhona Goskirk's house repeatedly without anyone noticing.

The murderer – who is played by actor Jonathan Wrather in the BBC soap – killed Graham Foster in secret last month before returning to the village to stalk his ex wife. 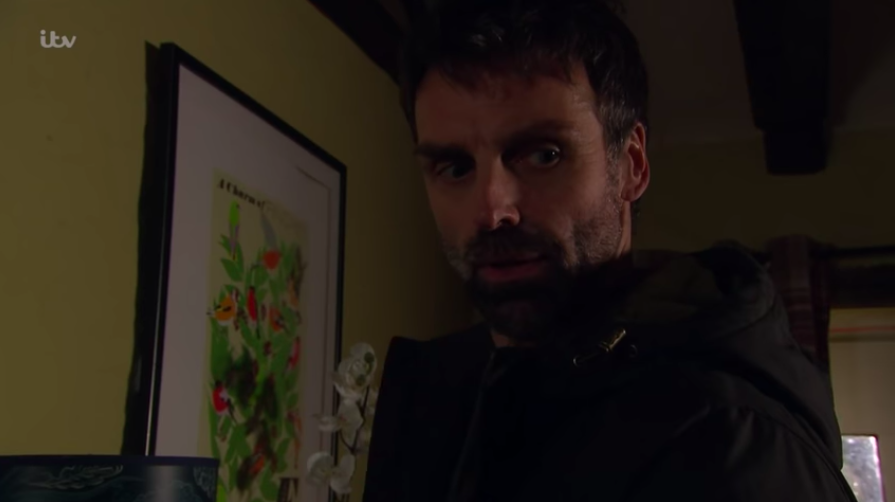 He was recently released from prison after serving half his five year sentence for raping Rhona on their wedding day and he is a pariah in the village.

However despite this he has been hanging around the village and letting himself into Rhona's house almost every day without anyone noticing.

Last night he walked into Rhona's house through the living room while Rhona, Vanessa and Paddy sat just feet away in the kitchen.

And for fans it's now become too much. 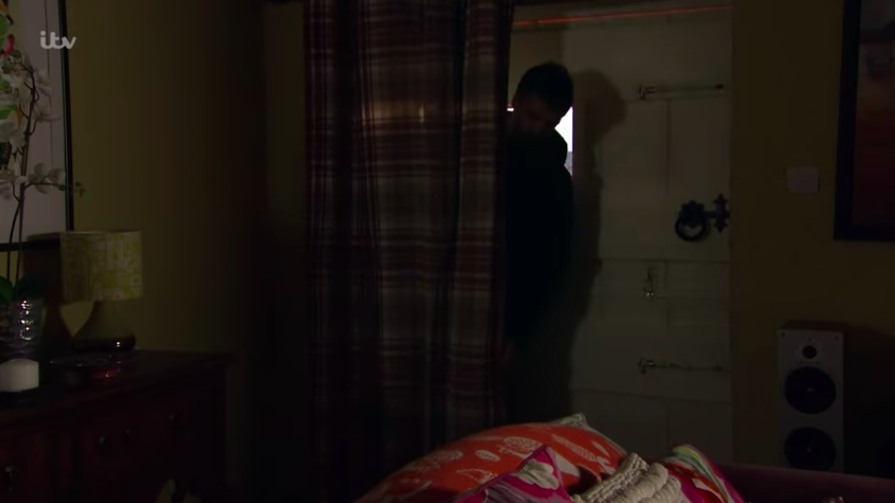 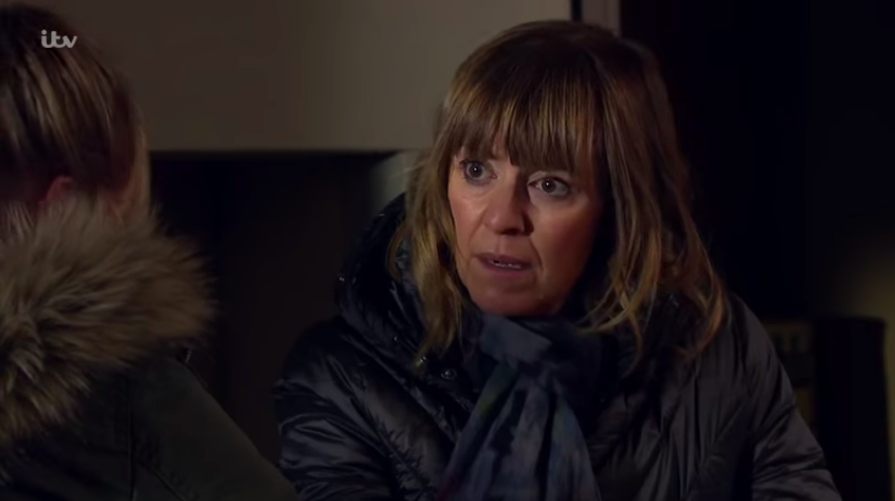 One wrote: "So you are telling me not one single person has seen pierce in broad daylight around the village ??? #emmerdale"

A second said: "@emmerdale Pierce obviously has an invisibility cloak ! Please let’s get back to reality!"

Another added: "Wouldn't you look at the card when someone buys you flowers? 🤔 Rhona has no hoover 🤔 and Pierce walking around in broad day light 🤔 unbelievable Jeff!"

A fourth tweeted: "Correct me if I’m wrong but would Rhona not have been notified that Pierce was being let out of prison, I thought this was standard practice, it really is getting totally ridiculous.

A fifth added: "So Pierce knows where Rhon’s spare key is kept, doesn’t explain why he kept the bloody murder weapon AND was able to get into Marlons house, where 4 people live hide it under his sink.

"This storyline needs to end, it’s making the police look incompetent- which is dangerous."