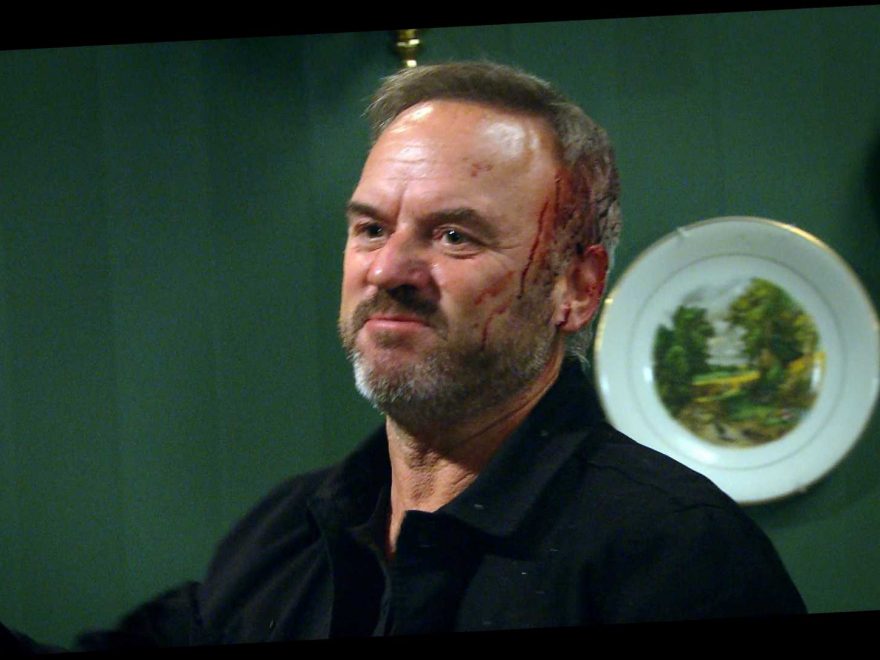 EMMERDALE fans are convinced evil Malone survived being shot and buried – and will make a terrifying return later this year.

The corrupt cop – who is played by actor Mark Womack in the ITV soap – seemingly died when Dawn Taylor fired three shots at him when he attacked her. 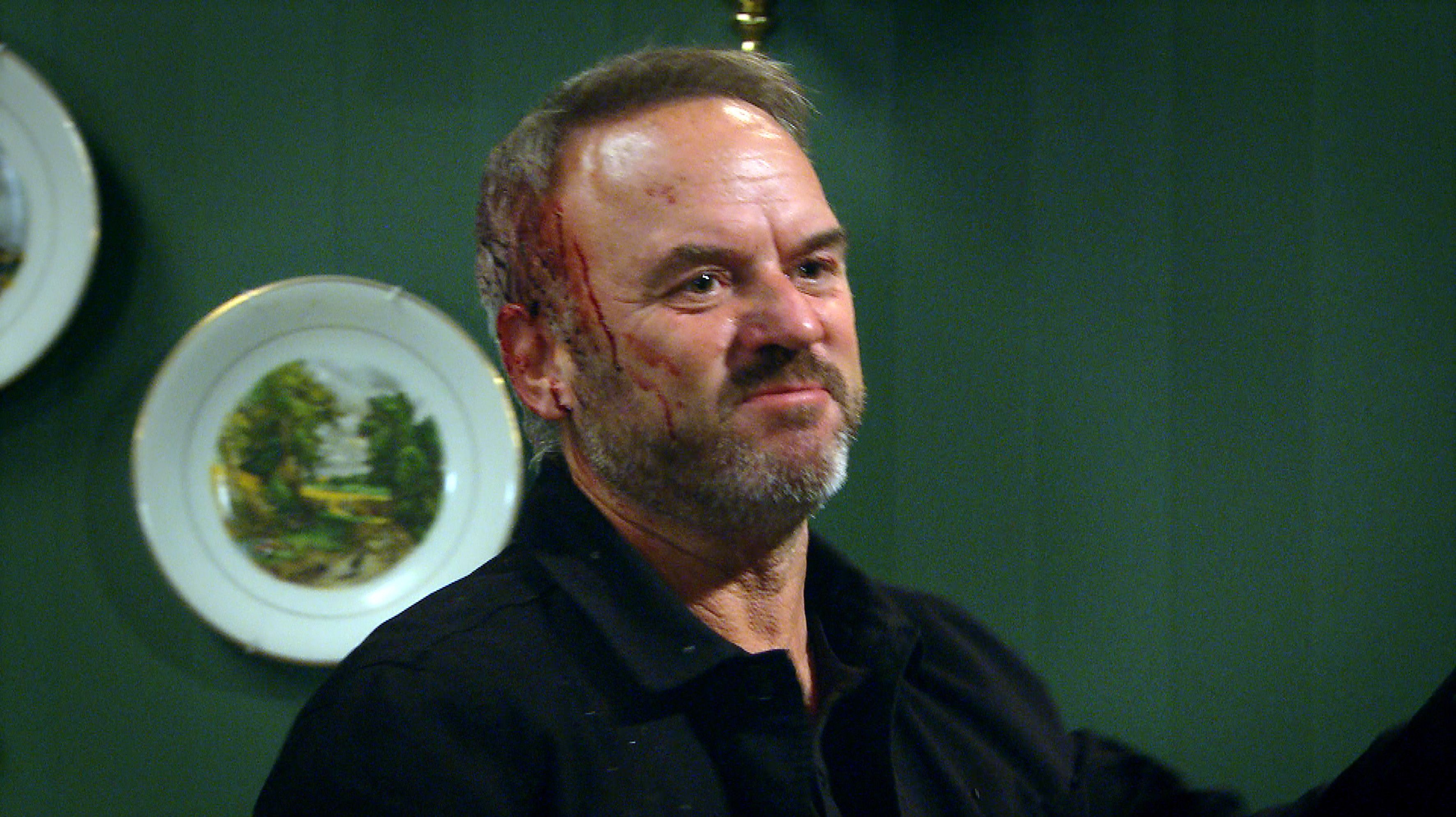 He was then rolled in carpet by vicar Harriet and buried in a recently dug grave in the church's graveyard.

They think because he was buried in a shallow hole, that he could have clawed his way out and be healing ready to take revenge. 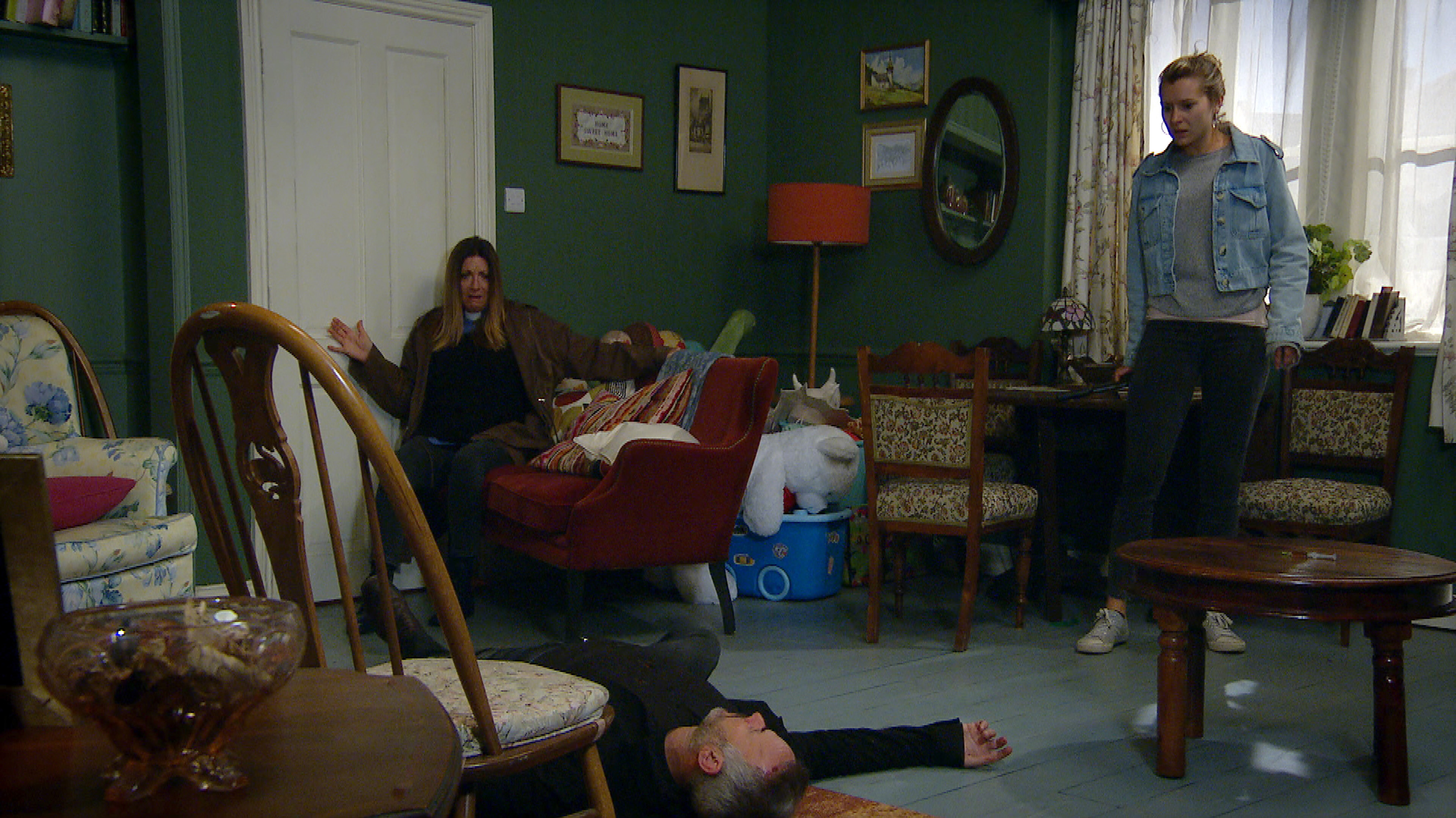 Writing on DS Forums, one said: "I think Malone probably isn't dead. I read something in the paper the other day about someone who could hold their breath for nearly an hour so you never know."

A second agreed adding: "Assuming that Harriet dug the grave in about 5 minutes and then another 5 minutes to cover him with earth, I think it's possible.

"He would then have waited, still holding his breath, for a short while until they went away, and then climbed out of the grave and went home, as I understand he lives quite nearby.

"He could definitely still be alive. I hope he comes back and arrests Dawn for murder."

As well as this Emmerdale producer Laura Shaw teased that the body won't stay buried for long.

She said: "I'm pretty sure given that it's a soap, that body won't stay buried there forever and there will be some reason later on why that body needs to be moved, and we can fully enjoy some dark, grisly, grave digging in the future!"