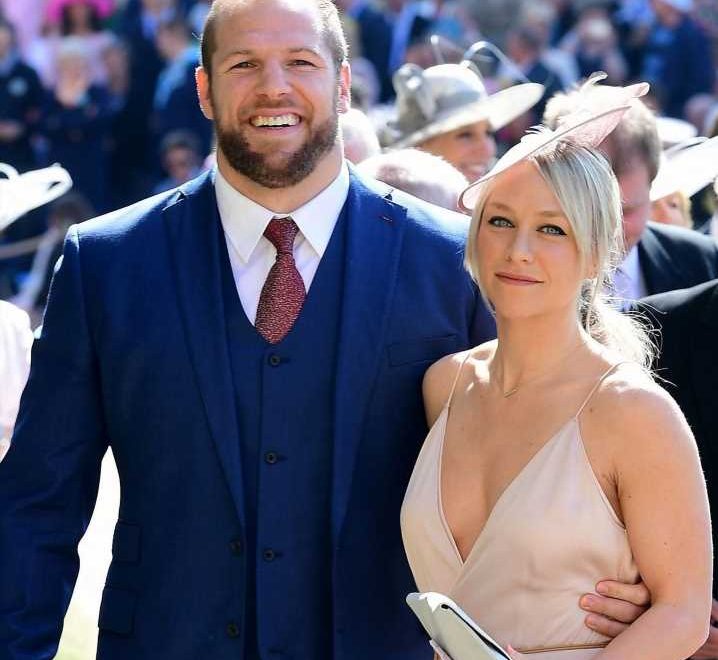 JAMES Haskell has been in some awkward positions during his rugby career – but he’s going to be well and truly out of his comfort zone for his next gig.

I can reveal he is in advanced talks with ITV producers to take part in this year’s I’m A Celebrity . . . Get Me Out Of Here!

The ex-England flanker — married to Richard Madeley and Judy Finnigan's daughter Chloe — retired in May after earning 77 caps for his country, playing in two World Cups and winning three Six Nations tournaments including the 2016 Grand Slam.

Bosses at I’m A Celebrity, which will be filmed in Australia in November, hope James will be full of anecdotes about his in-laws — as well as the Royal Family, after he and Chloe attended Harry and Meghan's wedding last year.

A TV source said: “Producers think James would be a great addition.

"They have made him a decent offer and are hopeful he will sign up. 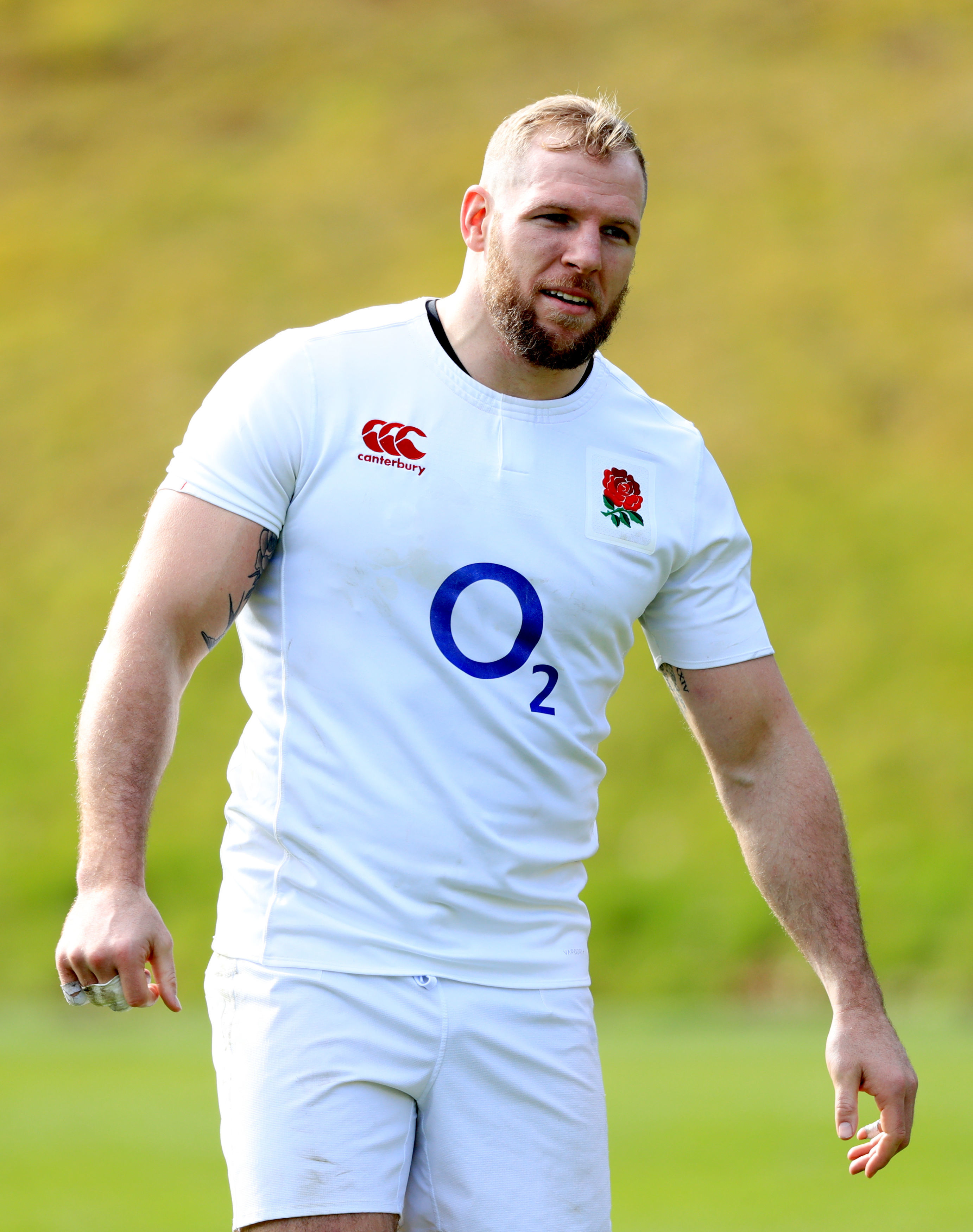 “Being a top-class sportsman means he’ll be full of stories of the dressing room and what goes on behind closed doors.

“They also hope he’ll shed light on having Richard and Judy as his in-laws — and his friendship with Prince Harry.”

Last week, James announced he had signed a deal to be a heavyweight MMA fighter, with his debut bout due next year.

Meanwhile, his first opponents will be snakes and spiders . . . 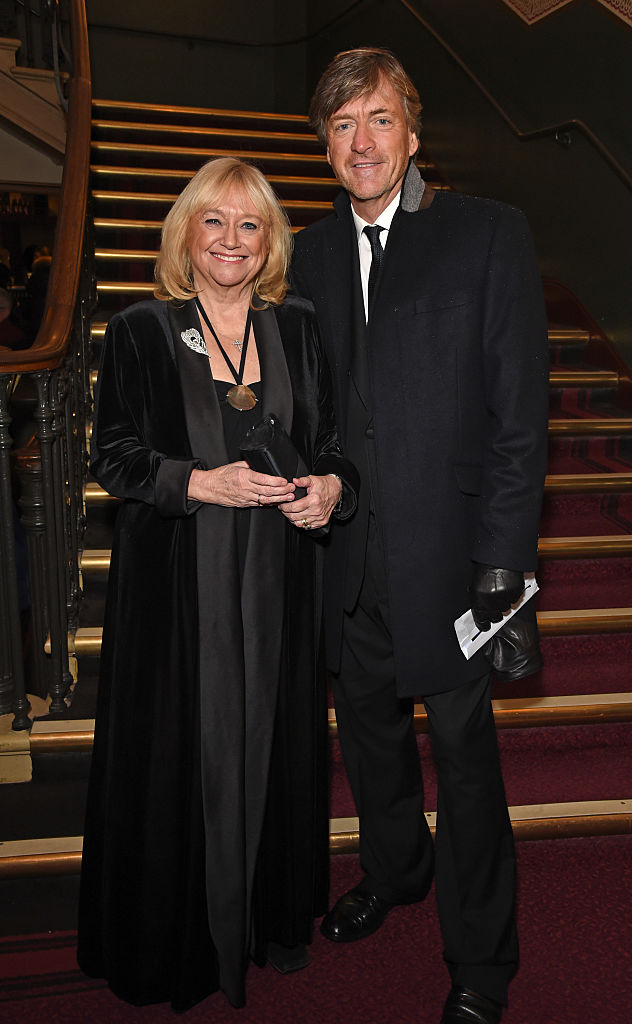 A single step to equality

LOVE Island bosses would do well to watch new ITV2 dating show Singletown, which includes LGBT couples in its line-up.

The new show’s host Joel Dommett said of the more inclusive line-up: “I just think, why wouldn’t you? It just seems so obvious. 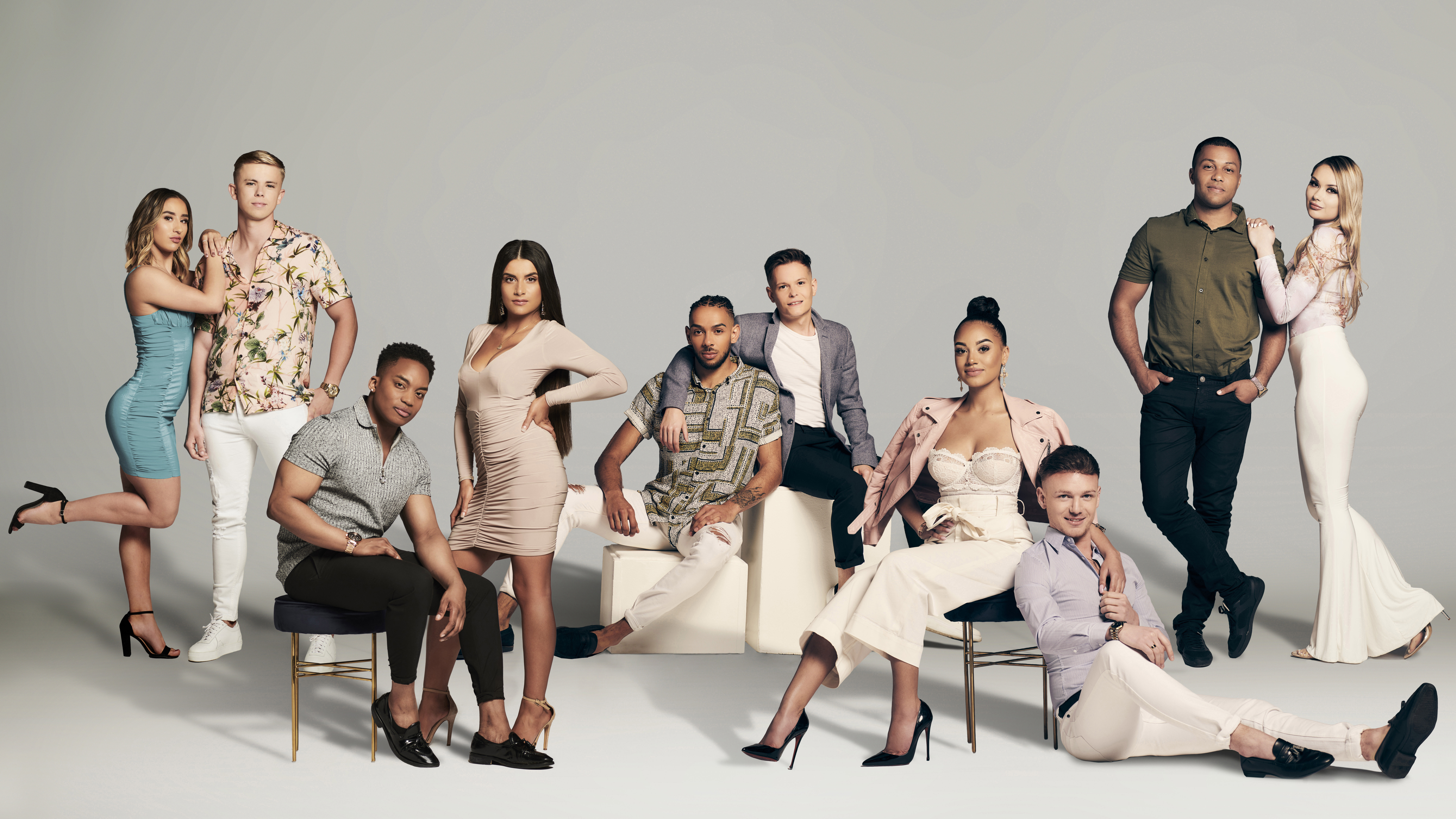 “I think it made the show way more interesting and way more colourful.”

Single-town, which begins on Monday at 9pm, sees five couples put their relationships on pause to spend a summer as singles. The couples then see if they want to stay together.

“The lovely thing about Singletown is that it shows all kinds of relationships and shows we all have to deal with a break-up, whether you’re gay, straight or whatever.” 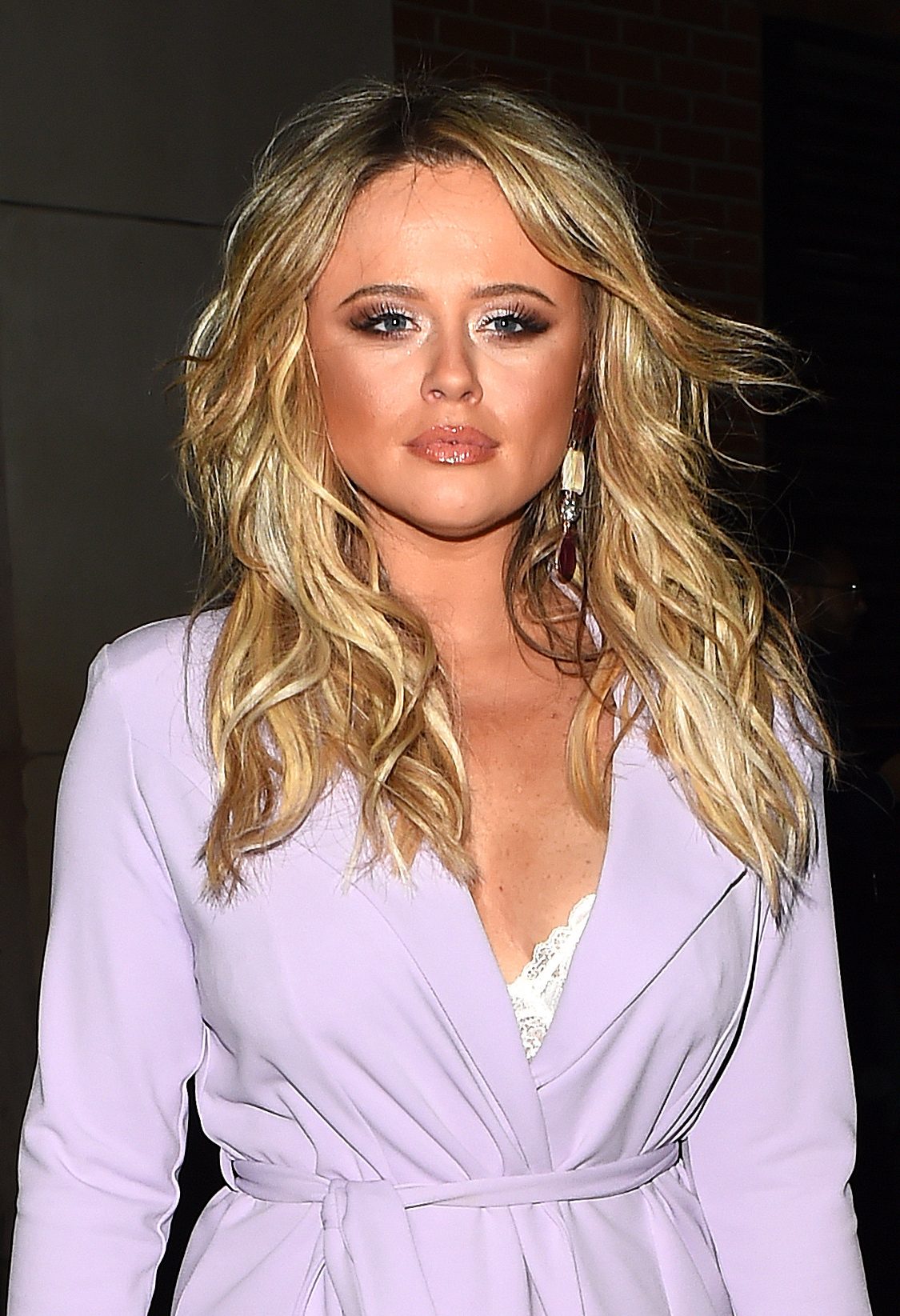 HUNTER hits the local paper’s front page after his escape in EastEnders.

Ben confronts Mel over her odd behaviour and she ends up stuffing cash from the E20 safe into her bag.

In Hollyoaks, Liam has got tickets to Marrakech for him and Mercedes. She tells Grace their affair is ongoing.

The day after I ran shots of Kris Marshall and Jack Fox stripping off on the ITV show, she tells Radio Times: “It’s what people want nowadays. 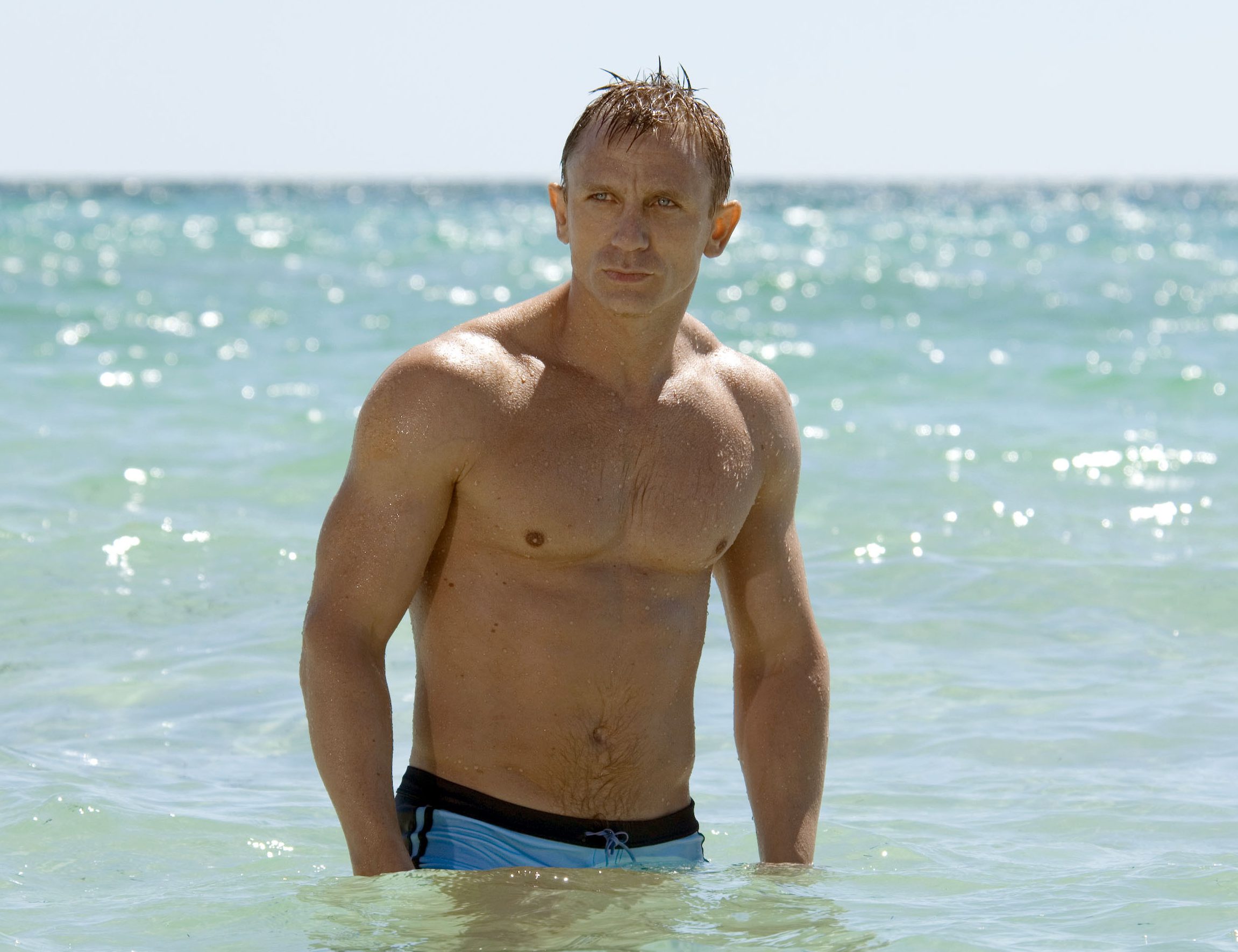 "It’s a thing now: if you’ve got the sea, and a bloke, he has to take his kit off and get in the water.”

LEGO has recreated the cast of 90s sitcom Friends to mark its 25th anniversary – but it will set you back £64.99.

Matthew Perry, who played Chandler, joked: “I built the Friends Lego set. I made myself Batman but it’s neither here nor there. I’m Batman.” 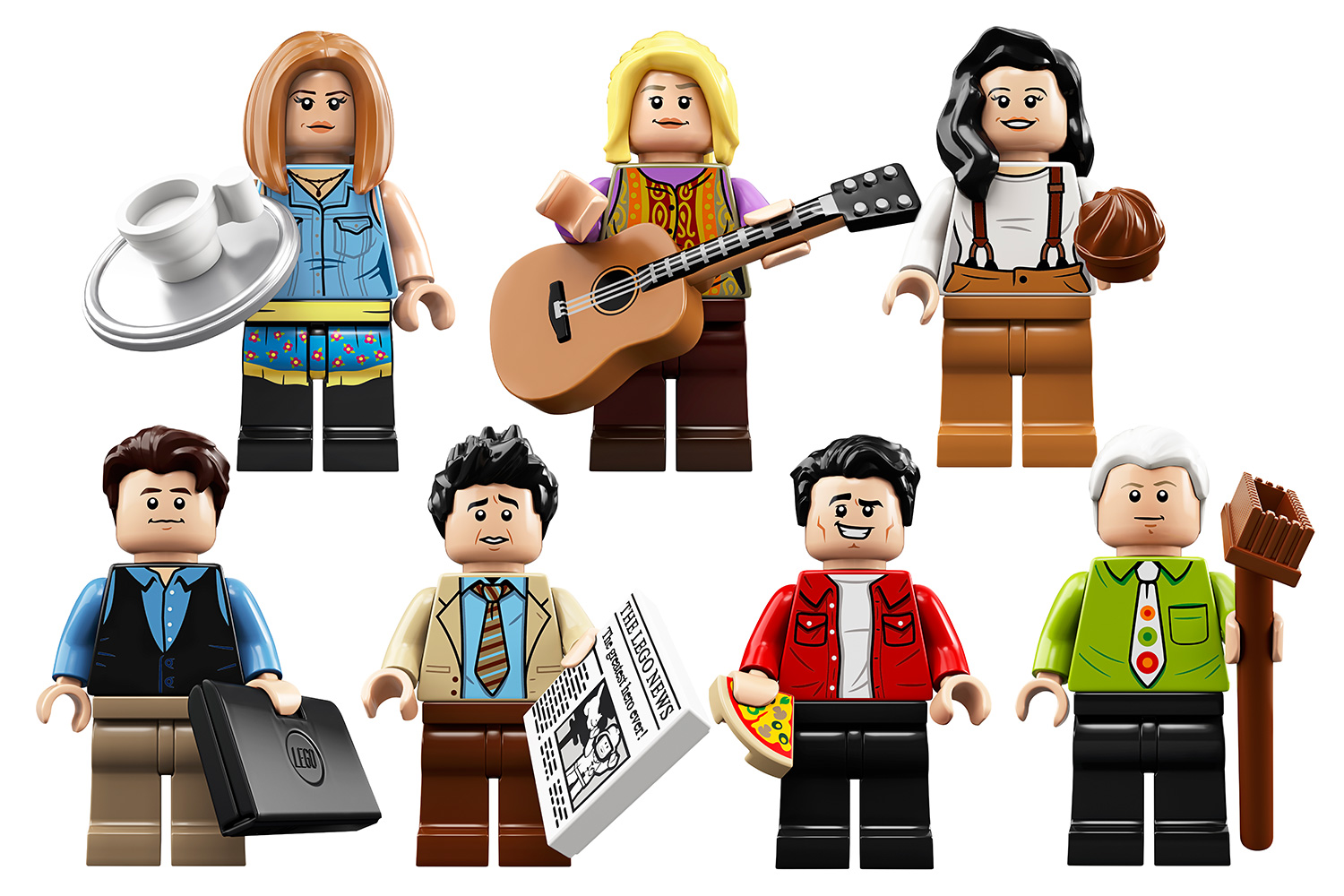