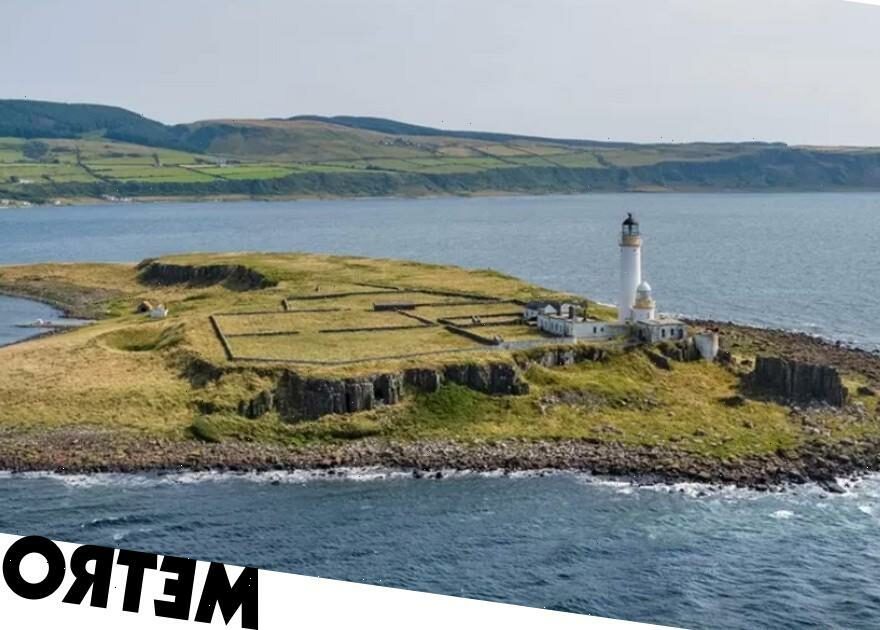 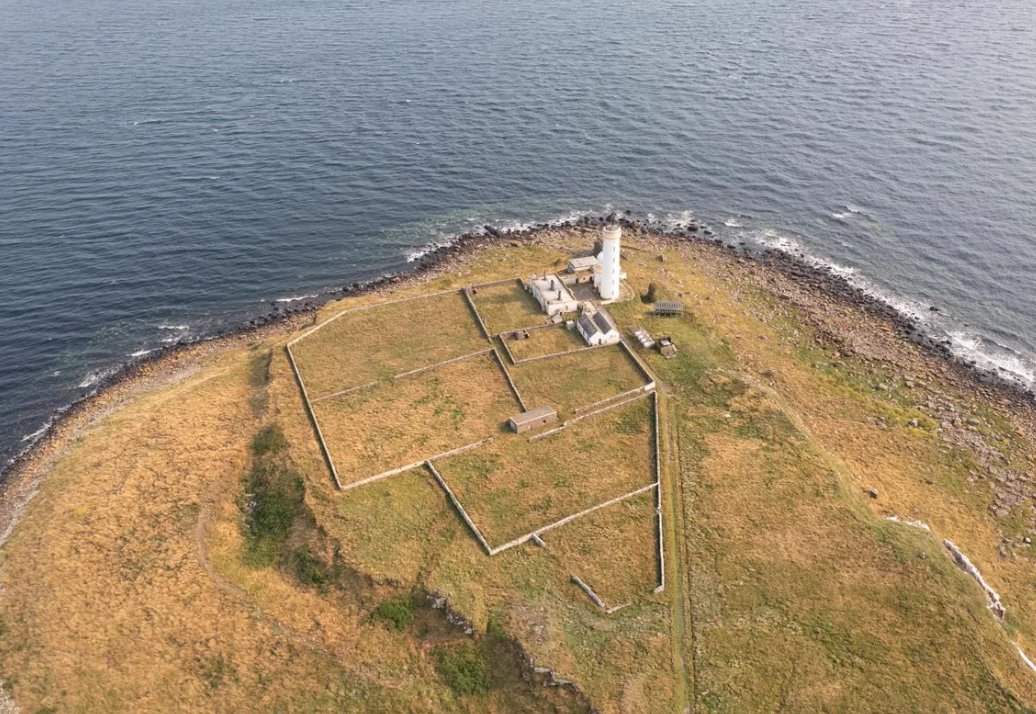 We know that house prices in urban areas dwarf those in more remote regions.

But did you know you can get a whole island for less than the price of a flat in London or Glasgow’s swanky West End?

Pladda Isles, which sits south of Arran on Scotland’s Atlantic Coast, is now on sale for £350,000, presenting a unique opportunity to get on the property ladder and get away from the rat race.

The island spans 28 acres, with what agents call an ‘extensive range’ of buildings – although they will need some TLC.

It boasts its own lighthouse – which was first lit in the 1790s – as well as the former lighthouse keeper’s house.

Although the property comprises five decent-sized bedrooms, it’s fallen into disrepair after years empty and so will need to be renovated before habitation.

A bothy, complete with a double bedroom and kitchen area, can also be found on the island.

As well as this, the new owner will get their own 2.5 acre walled garden, a helipad, and a stone jetty for boats to arrive and depart from.

More than buildings and amenities, however, this island is all about natural beauty.

Views stretch across the Kintyre and the Ayrshire coasts from one side, while you can spot Ailsa Craig from the other direction. On a clear day, you can even see out to Northern Ireland.

According to records, the lighthouse on Pladda was automated in 1990. And while you won’t have to man the viewing platform, it’s a great place to spot the region’s wildlife.

Agent Knight Frank claims that more than 100 species of birds have been recorded at the location, from Arctic Terns to Turnstones and Shags.

Given the average price of a flat in London currently sits at £428,181, this would be a savvy buy for someone who values a slower pace of living.

Even in nearby Glasgow, prices have been rising so steeply that two-bedroom apartments in some neighbourhoods can set you back upwards of £300,000.

Granted, you’ll need to take a boat to get yourself a takeaway coffee with this purchase, but island living means getting more for your money in a far more picturesque setting.

View the listing and enquire to view on the Knight Frank website.