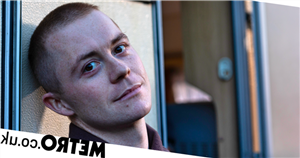 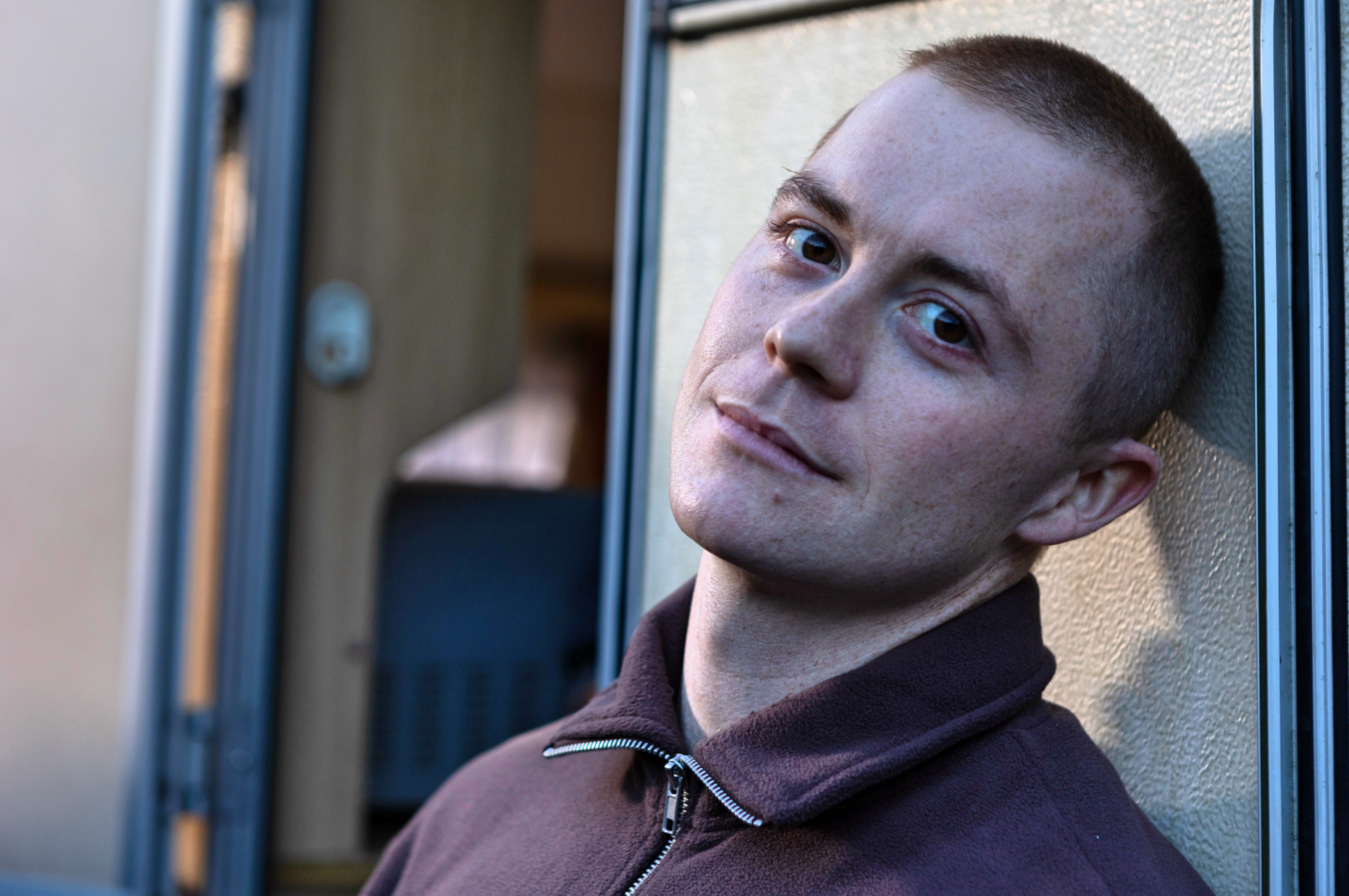 Eric Foster (Angus Castle-Doughty) is set to spiral out of control in Hollyoaks, with one final plot seeing him put the lives of multiple women in danger in a bid to be ‘seen’.

The radical misogynist, whose warped viewpoints of the world terrified Verity Hutchinson (Eva O’Hara), has resolved to accept what he believes to be his fate, following his beloved sister’s death.

Maxine Minniver (Nikki Sanderson), however, knows that the incel is a threat to the women of the eponymous village, and therefore has been conducting an investigation of her own, determined to expose his true nature.

The events of the festive period prove very interesting indeed, after an old housemate of Eric’s fills Maxine and James Nightingale (Gregory Finnegan) in on just how dangerous Eric can be.

Maxine, determined to get Eric to pay for his sins, plants evidence on him, which leads to him being questioned by the police.

James represents the misogynist, much to Maxine’s upset, but is all as it really seems? This is Hollyoaks we’re talking about, so there’s likely more to this than meets the eye.

Maxine, meanwhile, turns her attention to finding more evidence against Eric, and thus she breaks into his caravan – but she’s caught in the act!

There is danger on the cards, as Eric continues to spiral, taking Maxine to an unknown location, where he reveals his plans to finally be seen by the women of the village.

Will Maxine be able to talk sense into him?

The events which follow see the radical misogyny storyline culminate in an hour-long special, airing Tuesday January 10, as Eric seeks justice for his sister’s death, putting the lives of several women in danger in the process.

This also happens to be the day of Verity’s funeral, and the village honour their fallen friend in a way she would approve of, with bright clothes and banging tunes, while Tony (Nick Pickard) organises for a bench – with a plaque dedicated to his sister – to be placed in the village.

Eric, meanwhile, becomes increasingly unstable, as Maxine does everything she can to escape his grasp.

But will she make it out of this alive? What’s more, will Eric finally pay for his horrific actions?