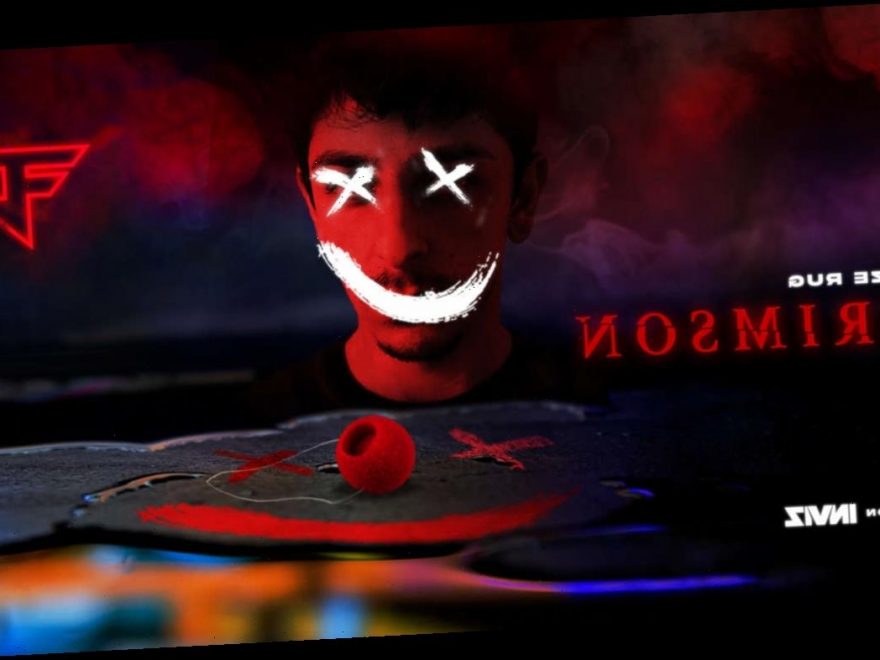 With a roster of esports teams and content creators already under its belt, FaZe is moving into a new role in the entertainment industry: film production. The organization just released the first trailer for horror film Crimson, starring FaZe’s own Brian Awadis, aka FaZe Rug.

Crimson’s conceit is actually pretty clever, and makes sense for an organization with some huge online personalities to lean on. It stars FaZe Rug as himself, moving into a new multi-million dollar smart home thanks to his success as an influencer. What could be a regular YouTube vlog showcasing his new home is then twisted into a horror story, thanks to some creepy new neighbors.

Crimson is produced in collaboration with Invisible Narratives, which is also distributing it on Inviz.tv. The film also features a collaboration with producer Beam, who worked on the soundtrack. With “brand partners” like Beats by Dr. Dre and Apple, Crimson is a curious mashup of Hollywood and influencer culture–but it should be interesting to see how FaZe’s debut in the film world goes when Crimson releases on October 29.