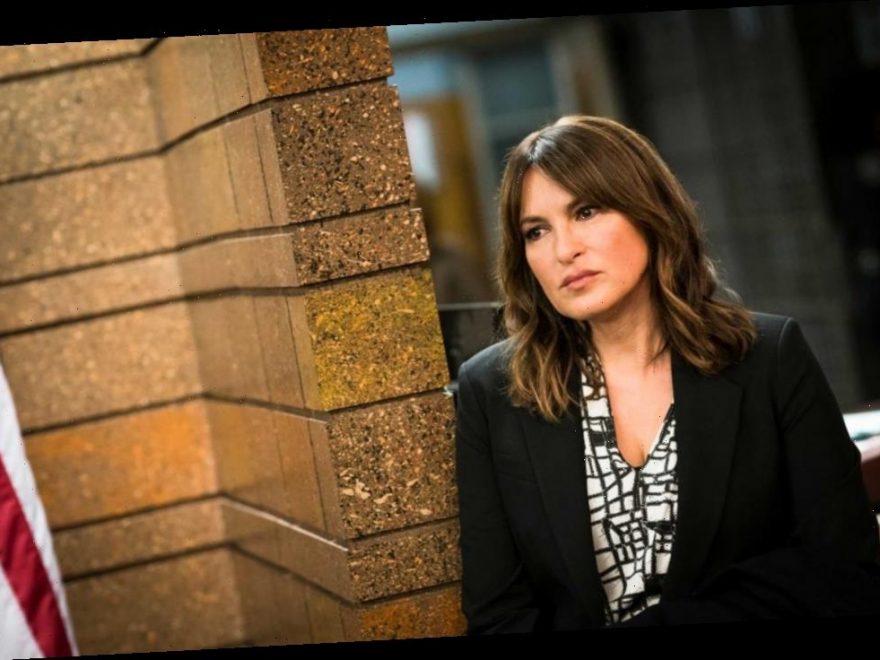 Law & Order: SVU star Mariska Hargitay has been playing the character Olivia Benson since 1999. Here’s what she revealed about the show.

In 1988, Hargitay had a recurring role as Carly Fixx in the series Falcon Crest. Hargitay is also known for her roles in Prince Street, ER, and Can’t Hurry Love. She joined the cast of Law & Order: SVU in 1999.

One question many viewers have is about the storylines on Law & Order: SVU. Are the stories real or are they made up for TV? During an interview with Ellen DeGeneres, Hargitay says the stories are real. However, sometimes episodes are a combination of real stories.

“It’s a combination,” said Hargitay. “I think that sometimes it’s ripped from the headlines. This year we sort of did stories before they came out in the press, which was kind of crazy. The show was truly clairvoyant in a scary way. And sometimes it’s a mixing of two stories.”

Mariska Hargitay says survivors reach out to her

Hargitay told the hosts of The View that survivors of sexual violence often write her letters. They thank her for her work on the show and for telling their stories.

“When I started shooting the show, I started getting a different kind of fan mail,” said Hargitay. “Most fan mail says, ‘I love your show, can I get an autographed photo?’ And early into the show, as soon as it started airing, I started getting letters from survivors disclosing their abuse, many for the first time. [Many of the survivors] said, ‘I’ve never told this to anyone,’ and they shared their stories of assault.

Hargitay says she felt “privileged” to receive the letters, but also shocked by them. She didn’t know how to respond.

Hargitay says she felt she had to respond to these letters from survivors. She says she started the Joyful Heart Foundation in 2004 so she could “help survivors reclaim their lives.”

What’s next for Mariska Hargitay

Hargitay is getting ready to reprise her role as Olivia Benson in Law & Order: SVU Season 22. She will also help kick off the latest spinoff in the series, Law & Order: Organized Crime.