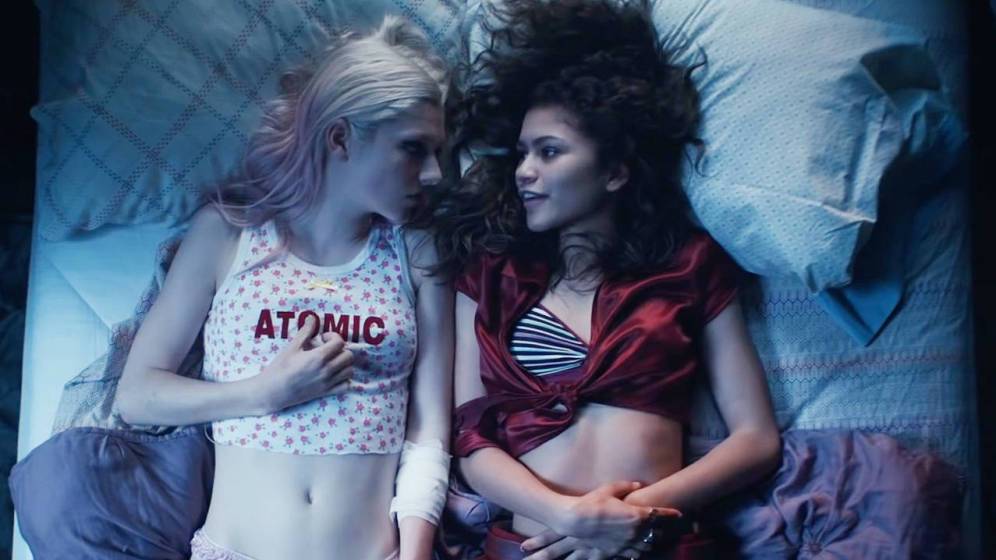 HBO has renewed drama series Euphoria for a second season.

“Euphoria creator Sam Levinson has built an incredible world with an extraordinary cast led by the supremely talented Zendaya. We are so grateful that he chose HBO as the home for this groundbreaking series,” Francesca Orsi, EVP of HBO Programming, said Thursday. “We look forward to following these complex characters as their journeys continue through the challenging world they inhabit.”

Zendaya (Spider-Man: Far From Home) heads the ensemble cast of the show, which follows a group of high school students as they navigate a minefield of drugs, sex, identity, trauma, social media, love and friendship. The series is created and written by Levinson (HBO’s The Wizard of Lies), who also directs five episodes of the first season.

The series follows 17-year-old Rue Bennett (Zendaya), a drug addict fresh from rehab, who’s struggling to make sense of her future. Her life changes dramatically when she meets Jules Vaughn (Hunter Schafer), a girl who recently moved to town following her parents’ divorce, and like Rue is searching for where she belongs.

Euphoria is produced in partnership with A24 and based on the Israeli series of the same name, which was created by Leshem and Levin, from HOT.