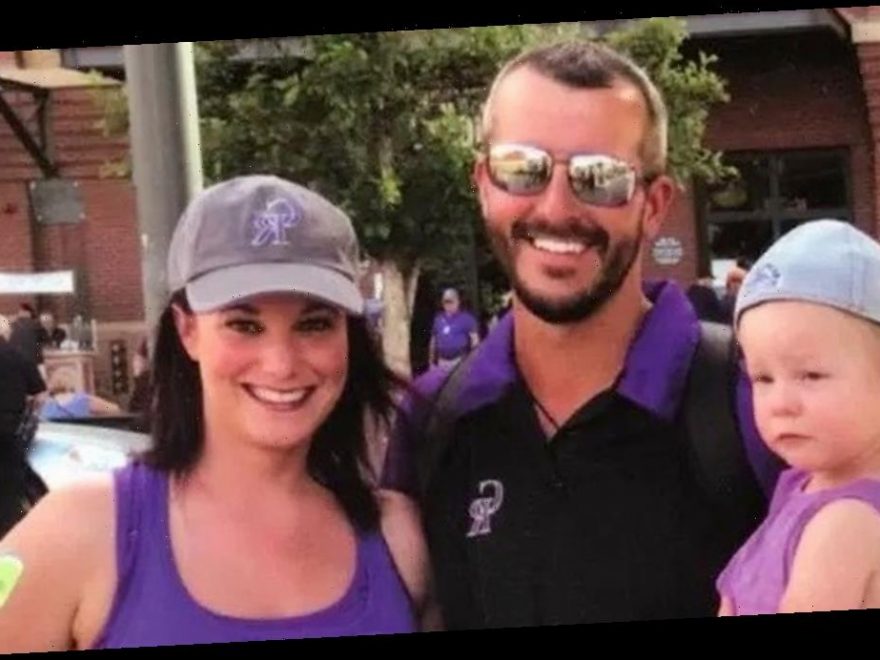 The murderer attacked his wife Shanann whilst she was fifteen weeks pregnant, as well as killing Bella, 4, and Celeste, 3.

Watts was having an affair with a colleague and his marriage was falling apart when the brutal murders took place.

It’s not known whether it was a premeditated attack or whether Watts snapped into an evil rage at their home in Colorado.

His sick rampage was retold in a recent Netflix documentary American Murder: The Family Next Door.

In prison he is reported to have buddied up with another young man also convicted of a brutal attack.

Patterson was convicted of two counts of murder and one count of kidnapping following a brutal attack on a family in October 2018.

Dubbed “the embodiment of evil”, Patterson was a stranger to the Closs family when he smashed his way into their Wisconsin home.

The twisted killer abducted 13-year-old Jayme Closs after killing both her parents, James and Denise. Patterson shot James and smashed down a bathroom door to confront a terrified Denise and Jayme.

He shot the mother before dragging out Jayme, who was terrified.

Patterson held the teen for 88 days before her escape.

Jayme wrote to court as her captor was sentenced: “I watched his routine and I took back my freedom.

“There is no doubt in my mind that you are one of the most dangerous men to ever walk on this planet.”

Speaking of her parents, the grieving survivor said: “They did all they could to make me happy and protect me. He took them away from me forever. I felt safe in my home, and I loved my room and all of my belongings.

"He took that too. I don’t want to even see my home or my stuff because of the memory of that night.”

The twisted killer pleaded guilty to two counts of first degree murder and to kidnapping.

Jayme said he was the “embodiment of evil” – but that has not stopped Chris Watts from getting close to him behind bars.

It is reported that Patterson wrote that he fantasied about abducting girls and killing their parents but was scared of going to Hell.

Having abandoned his faith, he acted out his fantasy by killing the Closs family, reports Filmdaily.

The pair “spend hours discussing” passages of faith, according to reports, and live in neighbouring cells.