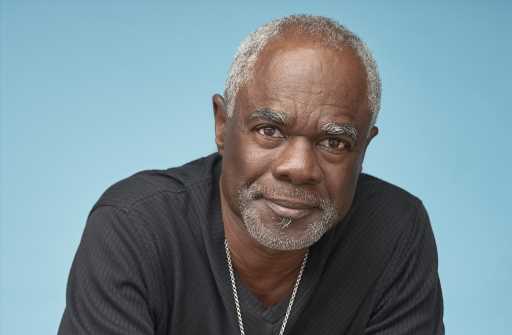 EXCLUSIVE: Glynn Turman (Mr. Mercedes) is set for a recurring role opposite Chris Rock on the upcoming fourth season of FX’s Fargo.

The fourth season is set in Kansas City in 1950. The city will serve as the crossroads and collision point of two migrations, Italians coming from Italy and African Americans fleeing the south to escape Jim Crow, both fighting for a piece of the American dream as two controlling crime syndicates. They are at an uneasy peace controlling an alternate economy of exploitation, graft and drugs. To cement their peace, the heads of both families have traded their eldest son.

Rock plays the head of one family, a man who — in order to prosper — has surrendered his youngest boy to his enemy, and who must in turn raise his enemy’s son as his own. It’s an uneasy peace, but profitable. And then the head of the Kansas City mafia goes into the hospital for routine surgery and dies. And everything changes. It’s a story of immigration and assimilation, and the things we do for money.

Turman will recur as Doctor Senator.

Turman is a 2019 Emmy nominee for his guest acting role as Nate Lahey Sr. on ABC’s How to Get Away with Murder. He won his first Emmy in 2008 in the same category for his role on HBO series In Treatment. Turman recently appeared in the Netflix film Sextuplets, and also co-stars on the upcoming season of Mr. Mercedes. He just wrapped filming on the Denzel Washington-produced Netflix adaptation of August Wilson’s Ma Rainey’s Black Bottom. Up next, he has The Way Back with Ben Affleck. Turman is repped by SMS Talent and The Rosenzweig Group.