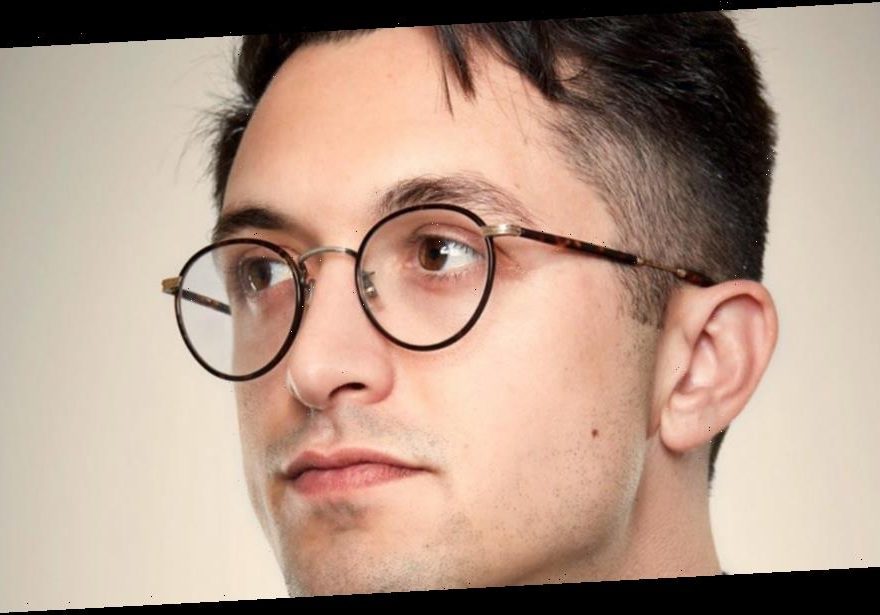 The director and editor is best known for the viral short “Marcel the Shell with Shoes On,” voiced by Jenny Slate. The stop-motion animated short debuted in 2010 and was an official selection at the 2011 Sundance Film Festival. The accompanying children’s book, “Marcel the Shell with Shoes On: Things About Me” went on to become a New York Times bestseller. Fleischer-Camp and Slate recently finished production on a feature-length adaptation of “Marcel the Shell,” also starring Isabella Rossellini. The new project is produced by CineReach and Elisabeth Holm.

Fleischer-Camp’s first feature film “Fraud” was distributed last year by Memory (co-founders founders Sebastian Pardo and Riel Roch-Decter also signed with CAA earlier this year), garnering widespread acclaim. Fleischer-Camp’s inspiration for the movie came from finding the family’s home videos online; the meta-fiction thriller is described as “a completely new story to an average family’s life with their YouTube videos being edited to paint a much different picture than reality.”

In Variety’s review of the film, Catherine Bray wrote, “Dean Fleischer-Camp’s expert riff on self-documentation holds a funhouse mirror up to the American family’s consumerist impulses.”

“In constructing a fictional narrative from genuine footage, Fleischer-Camp arrives at something that, like this year’s Sundance hit “Operation Avalanche,” pushes the boundaries of documentary, gesturing at larger truths,” Bray said. “Where some documentaries aim to objectively reflect a subject, ‘Fraud’ recognizes that the notion is a fallacy.”

He is managed by Cullen Conly and Josh Rudnick at Mosaic and also repped by attorney Joshua Sandler at Granderson Des Rochers, LLP.