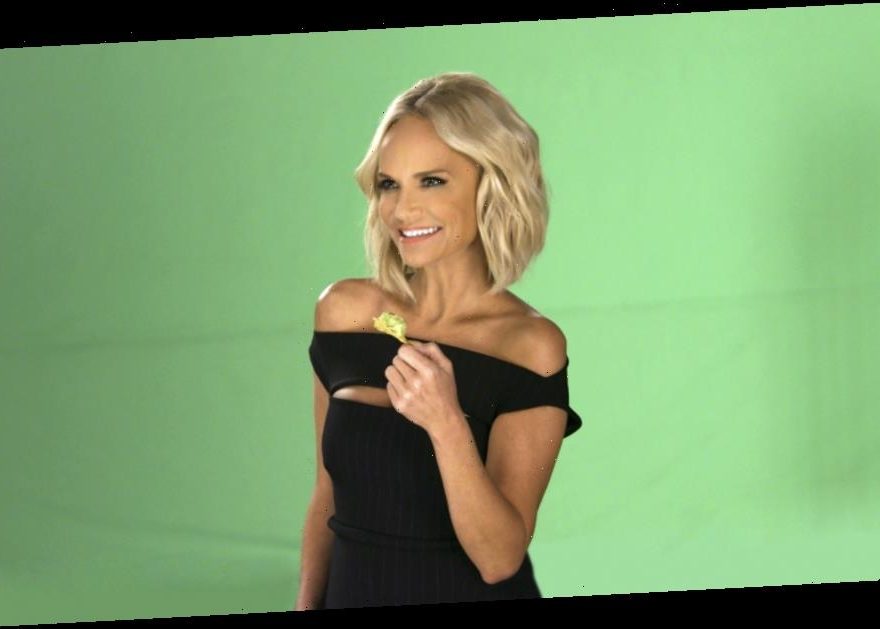 Food Network said it has started production on a new competition series called “Candy Land” that is based on the Hasbro children’s game and is hosted by Kristin Chenoweth.

The six-episode series features five groups of cake and sugar artists, who create showpieces in order to get  a chance to win a grand prize of $25,000. The players must make their way through “Candy Land,”  seeking out different flavors and unique ingredients as they try to reach their ultimate destination: King Kandy’s Castle.

The Candy Land board game entered toy stores in 1949. The longtime kids favorite has also given rise to puzzles and electronic counterparts.

“I’m so excited for the world to see these talented confectionery artists and the incredible set,” said Chenoweth, in a prepared statement. “And I can’t wait to wear a dress again.”

The Discovery-owned cable network expects the game to have broad appeal, suggested Courtney White, president of Food Network, in a statement. “We are thrilled to be able to offer our audience an escape to this magical land, and with Kristin Chenoweth as host, there is nobody better at taking viewers on this immersive journey for some fun and excitement,” she said.

Chenoweth has appeared on Food Network before, making a visit to the weekend program “Trisha’s Southern Kitchen,” hosted by Trisha Yearwood.