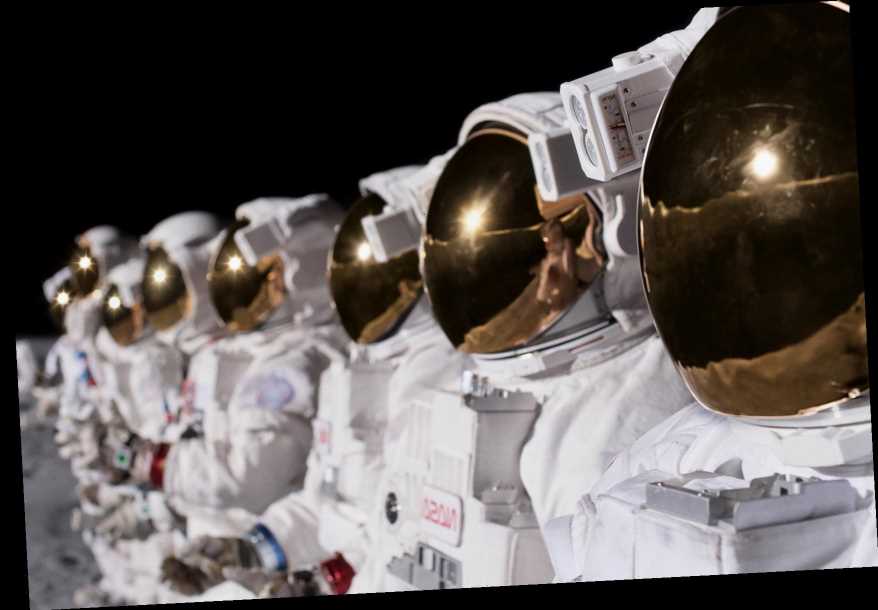 When astronaut Tracy Stevens (Sarah Jones) lands on the moon midway through the second season of the Apple TV+ sci-fi drama For All Mankind, she is the biggest celebrity NASA has — a regular Tonight Show guest at a moment when Johnny Carson’s couch is still the center of the pop-cultural universe, her face (and her Meg Ryan-esque shag hairstyle) on billboards all over planet Earth. By the time she makes her first trip to the lunar surface, though, she discovers that space is no longer a glamorous frontier; it’s just another job, where she’s essentially a truck driver ferrying crew members and supplies to and from lunar orbit. The monotony of it all wears her down… until, after a while, she starts to find joy in the grind, and eventually has some epic adventures while she’s up there.

Tracy’s journey is a bit like the experience of watching the new season itself. For All Mankind is stronger and more confident overall than it was in its first year. Still, as the show gets farther into its alternate history — where Russia beats America to the first moon landing, inspiring an endless Cold War in space — there are draggy moments that represent the more frustrating parts of the streaming era’s “a series is just a 10-hour movie” syndrome. But then it all somehow comes together, in two of the most thrilling and poignant episodes of television I’ve watched in a long time.

The first season of For All Mankind was both wildly ambitious and unevenly executed. At times, it took great advantage of the butterfly effect of the Soviets making it to the moon before Neil and Buzz, particularly when it came to the idea of women like Tracy, barnstormer Molly Cobb (Sonya Walger), and closeted lesbian Ellen Waverly Wilson (Jodi Balfour) joining the astronaut corps years ahead of how things went in our world. At others — particularly most of the stories involving Tracy’s astronaut husband Gordo (Michael Dornan) and NASA hero Ed Baldwin (Joel Kinnaman) — it felt like a generic, lightly fictionalized copy of The Right Stuff. (But it was still drastically better than NatGeo’s actual new The Right Stuff series.) The series began coming into its own late in that first season, particularly in an episode where Gordo suffered a nervous breakdown while he, Ed, and Dani Poole (Khrys Marshall) were stuck on the moon for an extended mission, with nothing but a videotape of The Bob Newhart Show episodes for entertainment. The more FAM leaned into what separated itself from our reality, the stronger it tended to be.

Where Season One kept skipping forward in time from 1969 through 1974, these new episodes chronicle only a few months in a parallel version of 1983, where Ronald Reagan is midway through his second term in the White House, John Lennon is still alive, and Prince Charles got to marry Camilla Parker-Bowles instead of Diana Spencer(*). The tiny moon base where Gordo had his freakout has expanded into a huge complex staffed by a few dozen astronauts. There’s constant gamesmanship between the American and Soviet space programs, which leads to tension between civilian NASA manager Margo Madison (Wrenn Schmidt) and the Johnson Space Center’s top-ranking military officer, Nelson Bradford (John Marshall Jones), about whether the space program is primarily about scientific exploration or defense strategy.

(*) Sometimes, it’s easy to see the link between the extended space race and the other, consequent changes to history, but some just feel like the FAM writers amusing themselves. Which, frankly, more shows should be willing to do in this particularly self-serious phase of Peak TV. 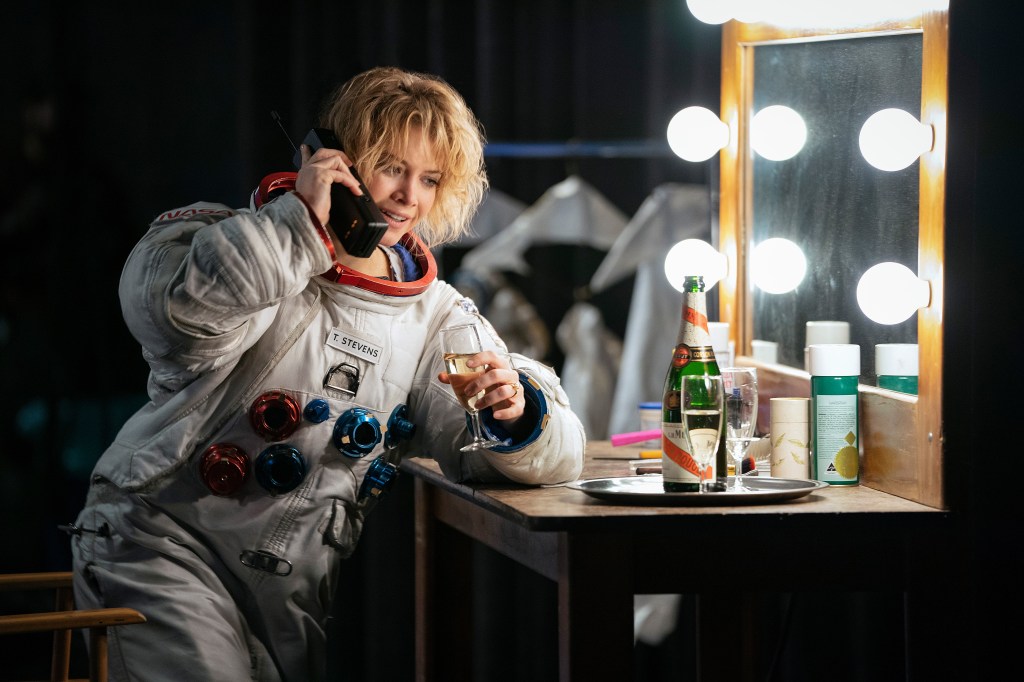 FAM has a tough task of balancing all the what-if science-fiction questions with more grounded workplace drama, but limiting the action to a brief window of time works wonders for the latter. The characters feel more specific and three-dimensional now, which in turn makes the long swaths focusing on interpersonal dynamics more interesting than they were a season ago. The writers (including series creators Ronald D. Moore, Matt Wolpert, and Ben Nedivi) still don’t entirely know what to do with Ed’s marriage to the patient and stoic Karen (Shantel VanSanten), but even their stories are improved, as the two grapple in different ways with the Season One death of their son Shane(*). And lingering in one period allows the show to dig deeper into specific conflicts, like Ellen growing tired of her sham marriage to the also-closeted Larry (Nate Corddry), Margo reconnecting with undocumented immigrant protégé Aleida Rosales (played as an adult by Coral Pena), or Dani arguing that, as one of NASA’s few black astronauts, she’s mostly been given the crew-assignment equivalent of having to sit in the back of the bus.

(*) Where many of their co-stars are convincingly aged up — Dornan with a beer gut and a droopy mustache as a Gordo gone to seed, Schmidt leaning into Margo’s more conservative wardrobe now that she’s an authority figure — Kinnaman and VanSanten look more or less the same as they did when their characters were meant to be 10 to 15 years younger. It can be distracting at times, especially whenever one of them mentions Ed’s time as a pilot in the Korean War (which would have been three decades earlier), or as Karen befriends Gordo and Tracy’s now-adult son Danny (Casey Johnson), who doesn’t seem as young next to her as he should.

There are definitely passages of the season, though, that feel like they’re moving as slowly as Gordo’s attempt to get back in shape for a chance at returning to flight status. Moore is a longtime veteran of episodic television (from Star Trek: The Next Generation to the classic Battlestar Galactica remake to Starz’s Outlander), so the season never feels quite as shapeless and bloated as streaming shows made by screenwriters who don’t know or care how to make TV. And the story this year has so much sprawl that it feels like it needs all 10 episodes, a few of which run over an hour, so that it all makes sense.

But if patience will be required at times, it will also be rewarded spectacularly: There’s a home stretch of episodes that feel like one domino after another is knocked over in gorgeous fashion, as three simultaneous NASA missions wind up taking place in a moment that could either end the world or save it. (Pacing-wise, the best comparison may be Boardwalk Empire, which often seemed to be dawdling midway through its seasons, only for those seeming digressions to lead to incredible, unexpected payoffs in each finale.) The season is bookended by a pair of moonwalks made under perilous conditions — like The Expanse, For All Mankind is often at its best when it acknowledges how dangerous life in space can be — that are each as exciting as they are as a testament to the work the series puts in to make the fates of each moonwalker matter.

In one scene, Ed tells Sally Ride (Ellen Roe) — who in this timeline is just another astronaut, rather than the first American woman to go into orbit — that while he grew up dreaming of flying into space, even now the stars feel just out of reach to him. In its first season, the many hopes of For All Mankind felt similarly just beyond the series’ reach. This year, though, the show starts to grasp a whole lot more.