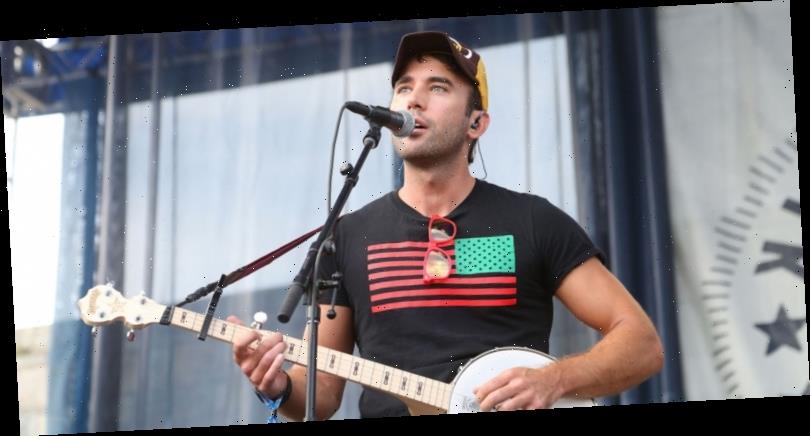 Call Me By Your Name has maintained a surprisingly steady presence in the headlines in the three years since its release. Last year, after what felt like endless rumors and teasers, Italian director Luca Guadagnino confirmed that a sequel was indeed in store, complete with the return of costars Timothée Chalamet and Armie Hammer. It’s now unclear if Hammer will join the reunion, but in the meantime, Guadagnino has reunited with another member of the CMBYN family: Sufjan Stevens, the musician behind three of the soundtrack’s greatest hits, including the original song “Mystery of Love.”

On Thursday morning, Stevens premiered a Guadagnino-directed music video for “Tell Me You Love Me,” a song off his first solo album in more than five years. It’s in collaboration with the British artist Celia Hempton and the Italian photographer Alessio Bolzoni. The latter is also part of the CMBYN family: Guadagnino tapped him to shoot the film stills of Chalamet and Hammer (along with the stills of his film Suspiria and HBO series We Are Who We Are).

The video begins with people delicately writhing around a white vacuous space in slow motion, their movements ramping up in intensity as the song reaches its ambient climax. Spliced in are closeups of Hempton’s paintings and scenes from a snowy forest, including a cameo from a bushy-tailed fox. “The aching feeling of loving and wanting to be loved, the mystery of bodies that clash, the uncanny aspects of nature, the sublime music poetry and voice of Sufjan—all this went into this video,” Guadagnino told Stevens’s label, Asthmatic Kitty Records. Hopefully, it won’t be the last we see of the pair.

Related: “Who Is Sufjan Stevens?”: How to Explain the Singer and Oscars Performer to Your Friends and Family