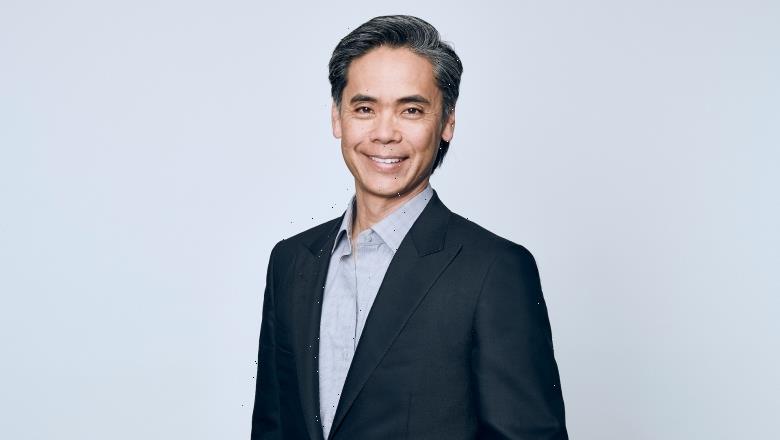 Walter Hamada, the former head of DC who recently negotiated his exit from Warner Bros. Discovery, has landed a multi-year production deal with Paramount Pictures and will be responsible for ramping up some of the studio’s mainstream genre horror movies, the studio announced Tuesday.

Hamada under his deal, which begins January 1, will have the goal of releasing several, low-to mid-budget films per year across theatrical and streaming. Hamada outside of his work with DC has had success shepherding the “Conjuring” and “It” franchises while at Warner Bros., and Paramount will be looking to build on its box office success seen with both “Scream” and “Smile” from this year.

“With his track record for groundbreaking success, Walter is the ideal partner and visionary to build out our mainstream horror genre franchise business,” said Paramount Pictures president and CEO Brian Robbins. “As evidenced by the fantastic performance of ‘Smile,’ there is a tremendous appetite for original, high-concept storytelling in the global marketplace, and we look forward to a long and successful partnership.”

“I am thrilled to collaborate with Paramount Pictures with the singular goal of creating exceptional movies in the horror genre,” Hamada said. “Over the course of my career, nothing has been more gratifying than discovering emerging, first-time filmmakers and writers and unleashing their brilliance in a studio setting. Thank you to Brian and the entire team at Paramount Pictures for this tremendous opportunity, I can’t wait to get started.”

Hamada most recently served as president, DC-Based Film Production, at Warner Bros. Pictures, overseeing titles like “Aquaman,” “Joker,” “The Batman,” “Black Adam” and “Suicide Squad,” as well as the upcoming “The Flash,” “Aquaman and the Lost Kingdom” and “Shazam: Fury of the Gods.” Hamada however negotiated his exit in the wake of David Zaslav taking over as part of the merger between Warner Bros. and Discovery, with Zaslav installing James Gunn and Peter Safran as the new heads of DC Studios, tasked with shaping the future vision and connected universe of the superhero and comic book brands. Hamada officially exited in late October.

Prior to Hamada’s work at DC, he served as executive vice president of production at New Line Cinema, launching “The Conjuring” franchise and the “It” movies, the former of which has crossed $2 billion at the global box office across eight movies and the latter of which has made more than $704 million globally.

Paramount’s “Smile” was a major win for the studio on the horror front, taking a low-budgeted movie originally slated for Paramount+ and now reaching over $200 million in global box office, all after some viral marketing out of the MLB Playoffs built word of mouth buzz for the film in a quiet period at the box office.