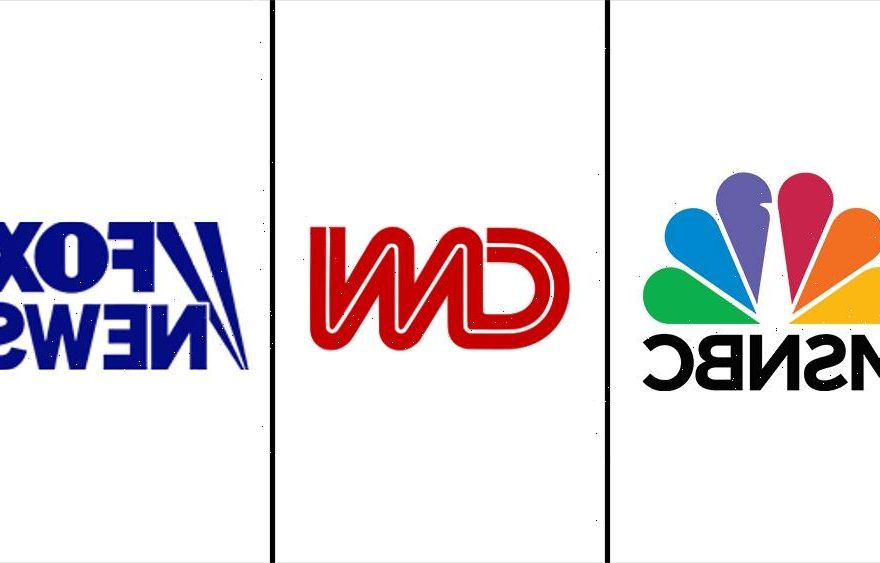 Fox News once again topped its cable news rivals in July viewership, with Tucker Carlson Tonight again topping all shows in total viewers and the 25-54 demographic.

Overall, cable news networks again saw significant tune out during the month compared to the same period in 2020.

Networks have pointed out that last year saw big spikes in viewership — due to the presidential election, Covid-19 shutdowns, the Trump presidency — so their declines were somewhat expected as the pace of sensational events slowed.

Fox News’ nightly show Gutfeld! continued to beat the cable news competition in the 11 PM ET slot, with an average of 1.5 million viewers and 290,000 in the 25-54 demo. The network said that the show’s total viewers surpassed the average for The Tonight Show with Jimmy Fallon, albeit Gutfeld! doesn’t go head to head with the late night shows on the west coast.

CNN, meanwhile, highlighted their new original series History of the Sitcom and Jerusalem: City of Faith and Fury topped rivals in the weekend timeslots.

The figures are from Nielsen and were released by Fox News and CNN.