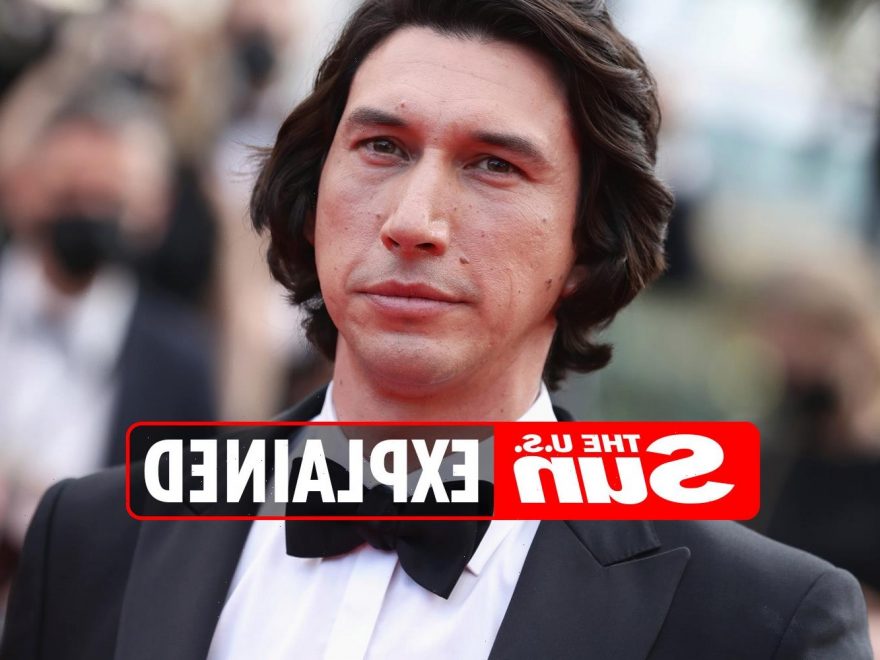 The campaign featured a storyline with Driver, a horse, and a surprising outcome. 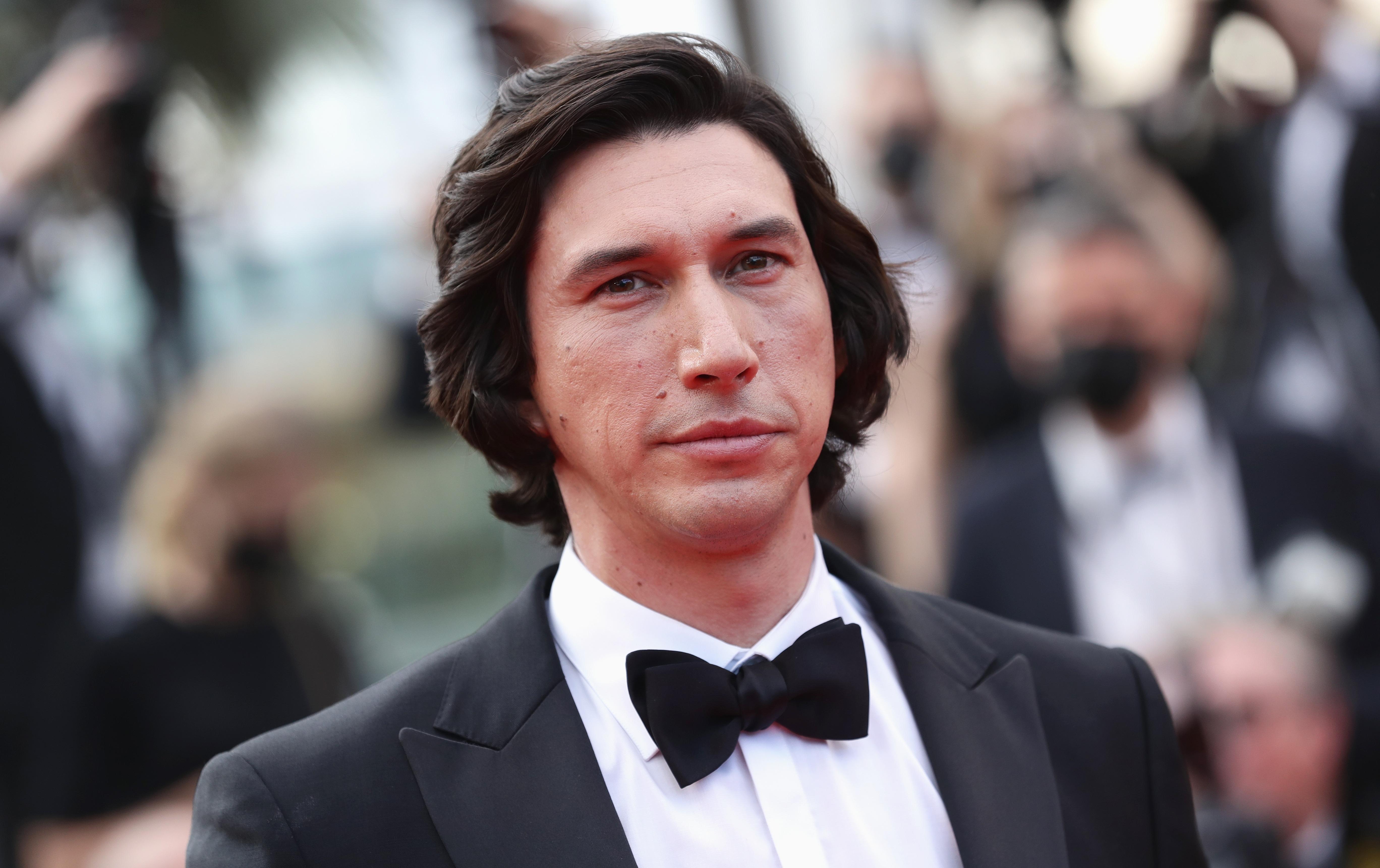 What is Adam Driver's Burberry campaign?

On July 25, 2021, Coty announced the Marriage Story actor would be the face of Burberry's newest men's fragrance, Hero.

The fragrance will be released in August and is designed by Riccardo Tisci for Burberry.

Driver said, “I’m very happy to be working with Burberry on this campaign, and with Riccardo Tisci in representing his first fragrance for the brand."

New photos and a campaign video came out just days later that sent the internet into a frenzy.

The campaign photos feature a shirtless Driver halfway submerged in water staring into the camera.

While fans have thirsted over the steamy photos, the storyline of the campaign video has been the main reason for the influx of tweets.

The video starts with Driver running on a beach before jumping into the ocean while FKA Twigs' Two Weeks plays in the background.

He can then be seen grabbing onto a horse also swimming in the water.

After a watery and hazy montage, the final shot of the video shows the shadow of a centaur on the beach, suggesting Driver and the horse became one.

Twitter users had a strong reaction to the strange advertisement and were not shy about their feelings.

One user said "It took Burberry 150 years, but they finally found a man willing to turn INTO THE HORSE."

Another shared "i see burberry has tapped into the horse girl to adam driver pipeline."

"Adam Driver decided to become the new face of Burberry but said he was gonna stay true to himself and be f—ing weird," tweeted another.

One shared the extent of the confusion by saying "the important thing about the Adam Driver Burberry ad is it confused me enough I temporarily forgot about the pandemic."

Still others had fun taking the video and fittingly playing Holding out for a Hero in the background, poking fun at the fragrance's name.