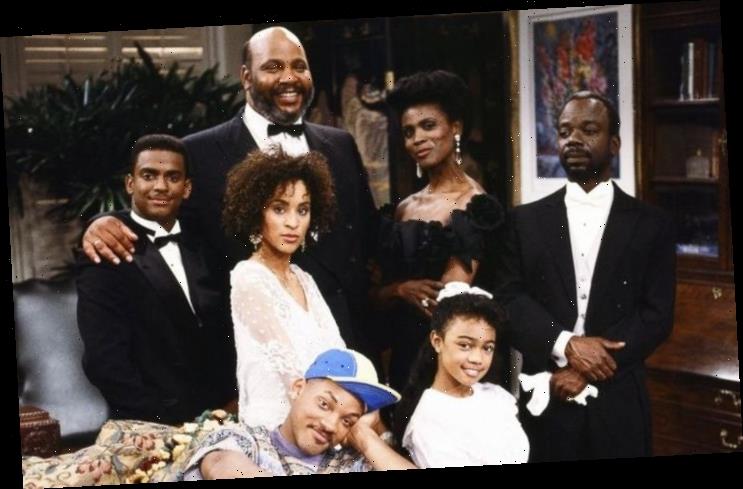 NBUniversal has ordered two seasons after winning a bidding war for the rights to the upcoming remake of the classic television sitcom fronted by Will Smith.

AceShowbiz –Will Smith has saluted the brains behind a dramatic new take on “The Fresh Prince of Bel-Air” after it was picked up for a two-season run by NBC bosses.

The concept of the show, based on Morgan Cooper‘s popular fan film, was snapped up by Smith and his wife Jada Pinkett Smith‘s Westbrook Studios earlier this summer (20), and the “Ali” star can’t believe how easy it was to sell to networks.

The couple landed a deal at Universal Television and Smith posted a video online capturing him breaking the news to Cooper and his co-writer Chris Collins.

“We have just officially closed the deal with Peacock with an unprecedented two-season-order from a pitch,” Smith gushed. “I’ve been in this business for 30 years and that does not happen. They ordered two full seasons of Bel-Air based on the quality of the pitch and the work that you guys have done. So I want to say congratulations. I am hyped.”

Cooper will direct and co-executive produce the series, which he is co-writing with Collins.

The new show will be a much more serious take on a teen’s journey from the mean streets of Philadelphia, Pennsylvania to Bel-Air, California.

Cinematographer Cooper’s take on the classic comedy show took the Internet by storm in March, 2019.