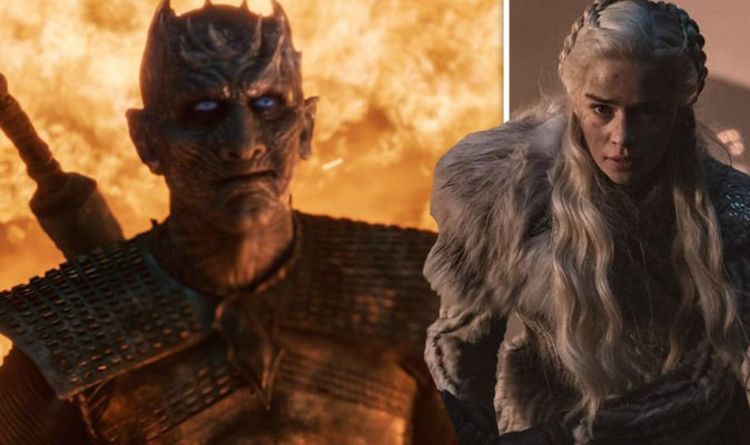 Game of Thrones viewers were a little astounded by the news that Jon Snow (played by Kit Harington) was in fact a secret Targaryen.

This made his relationship with Daenerys (Emilia Clarke) a little more complicated, and even sparked rumours of a pregnancy for the mother of dragons.

Fans of the show were eager to see whether Daenerys would in fact give birth to the child of Jon Snow, creating a brand new heir to the Iron Throne.

And this event is brought to life in a brand new alternate ending theory crafted by Reddit user Inferno221, who claims Tyrion Lannister (Peter Dinklage) would have followed Jaime Lannister (Nikolaj Coster-Waldau) to King’s Landing in the final few episodes.

After being released from imprisonment by Tyrion in season eight, Jaime fled to King’s Landing to see his sister, Cersei Lannister (Lena Headey), and even perhaps get her out of the capital.

The user’s theory, however, tells of the brothers arriving at King’s Landing to see it is nothing but a pile of melted rubble.

The Night King (Vladimir Furdik) would presumably know most of the governmental power was kept in King’s Landing, making that a huge target for him.

Therefore it would make sense for him to fast-track himself there, destroy the city entirely, and then back off to deal with later threats.

Meanwhile, the theory continues, Daenerys’ pregnancy doesn’t give her the happiest of endings, but it does help against battling the undead.

Jon has been rumoured to be Azor Ahai – The Prince that was Promised – since season one; the mythical figure who would use their diving power to kill the Night King. 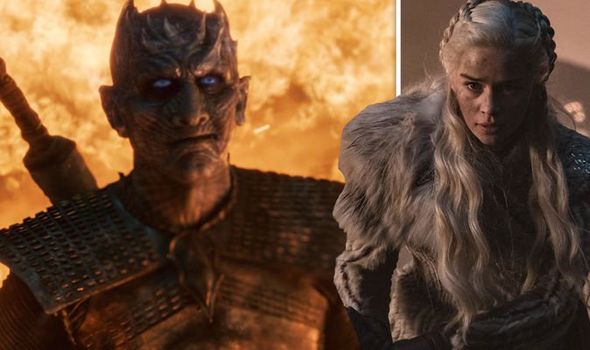 They would go to the lands of always winter to forge Lightbringer, Dany dies in childbirth, and Jon gets Lightbringer by burning her corpse with magic

And the user brought together these plot lines with a final, brutal story.

They wrote: “They would go to the lands of always winter to forge Lightbringer, Dany dies in childbirth, and Jon gets Lightbringer by burning her corpse with magic.”

If Jon were to somehow forge Lightbringer – the mystical sword capable of taking on the undead – by burning the remains of Daenerys, he would definitely have brought the battle to an end a lot quicker than it was handled in the show.

What’s more, the user concluded: “Then [Jon] defeats the Night King. Also, he becomes king with his kid.”

Viewers would have certainly enjoyed seeing the Night King being killed off in single-combat against Jon Snow, and it would have been just as satisfying seeing Jon take the throne for himself. 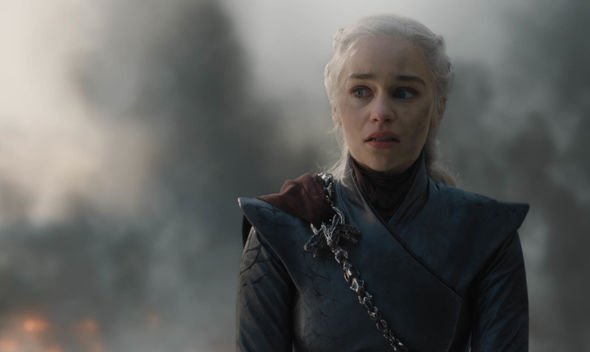 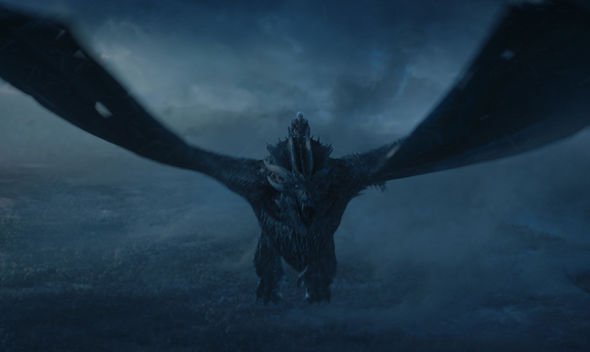 Fans have also been poring over the show’s source material, the Song of Ice and Fire books by author George R.R. Martin.

And some fans have pointed out Melisandre (Carice van Houten) suggested Jon would kill Daenerys earlier in the story.

They explained: “Now we know Mel alludes to Jon as a ‘half-seen shadow’ and while Dany thinks about her future lover, she sees his face as a ‘shifting shadow’.

“‘The flames crackled softly, and in their crackling, Melisandre heard the whispered name Jon Snow. His long face floated before her, limned in tongues of red and orange, appearing and disappearing again, a shadow half-seen behind a fluttering curtain.

“Sometimes Dany would close her eyes and dream of him, but it was never Jorah Mormont she dreamed of; her lover was always younger and more comely, though his face remained a shifting shadow’.”

The “shifting shadow” could be interpreted as Jon, and are also usually referred to as “traitors” in the franchise – teasing Jon’s betrayal of Daenerys.