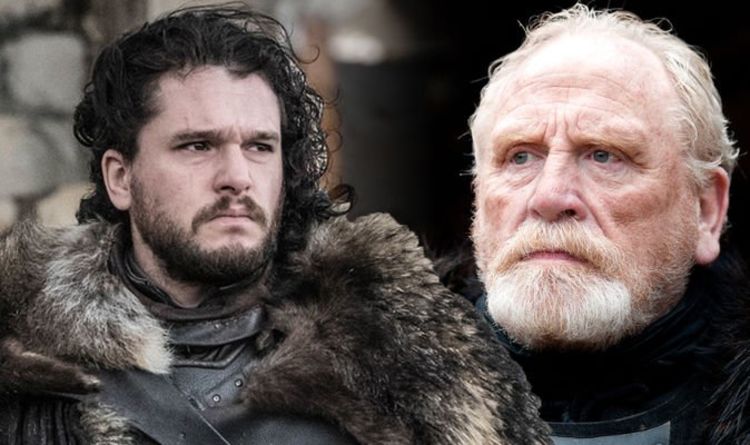 Game of Thrones favourite Jon Snow (played by Kit Harington) didn’t get the ending everyone wanted him to.

The fan-favourite was denied the Iron Throne because of what he did to Daenerys Targaryen (Emilia Clarke).

As punishment for killing her, Jon was banished to the Night’s Watch, where he would be forced to live his days without any links to the south.

However, it seems this surprising ending for Jon was actually written in the stars, or at least written into the story.

One Reddit user has spotted the oaths taken by the Night’s Watch members actually have a pretty big impact on their character arcs as well.

“And that may be, but as the series went on, and Jon Snow’s journey as a man of the Night’s Watch progressed, I began to feel that the oaths had a deeper, more specific meaning for Jon’s narrative.”

They added: “While the oaths themselves have significance for the Night’s Watch’s history and GRRM’s worldbuilding in general, I believe they are (and have always been) foreshadowing Jon’s future.

“The oaths are a rough description of his fate at the end of the story.”

The forum author goes on to write down a description of how every part of the oath theoretically came true.

When referring to the opening, and most famous line, “Night gathers and now my watch begins,” they write: “Jon’s watch, his duty to guard the realms of men, conveniently begins right around the time magic returns to the world in force and the Others begin their march… when the dark night and all its terrors loom.” 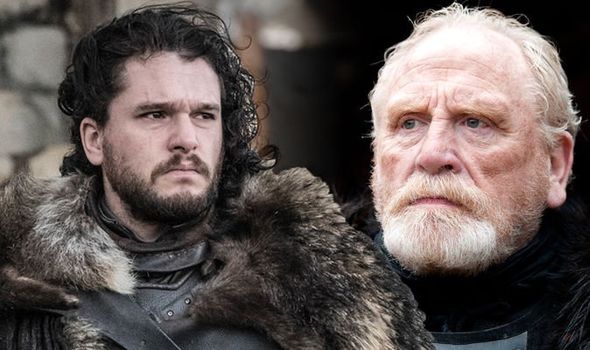 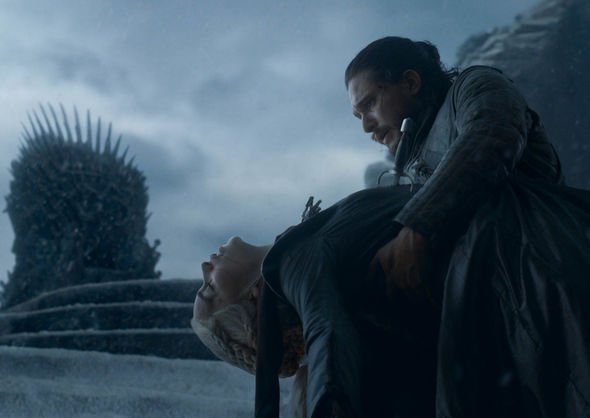 They go on to highlight some more particularly important parts of the oath, namely the clauses “It shall not end until my death,” and “I shall wear no crowns and win no glory.”

The Redditor continued: “He may take on greater leadership rules, might even be proclaimed king, but Jon will eventually abandon any crown he wears or throne he sits.

“And he will pull off many extraordinary and legendary feats, but there will be no real glory in them as his accomplishments will always come at great personal cost.”

In fact, almost every part of the Night’s Watch oath seems to have come true for Jon.

Perhaps most harrowingly, Jon pledged to “live and die at his post”, which is something he is now forced to do after hearing Bran’s terms.

While many may have been angered by Jon’s ending, it actually seems pretty fitting. 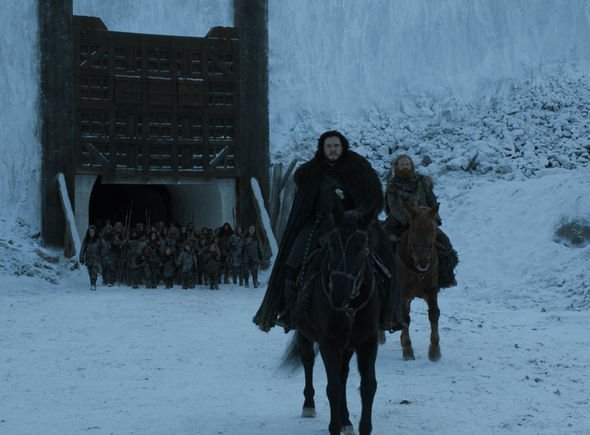 The forum poster concludes by sharing a passage from the books, which reads: “He was who he was; Jon Snow, bastard and pathbreaker, motherless, friendless, and damned.

“For the rest of his life – however long that might be – he would be condemned to be an outside, the silent man standing in the shadows who dares not speak his true name.”

Meanwhile, filming has finished on the first Game of Thrones prequel, Bloodmoon, and all eyes are on who lead actress Naomi Watts will play.

Fans think she could play Florys the Fox, a mysterious descendant of the Lannister clan.

It would be fitting, considering Casterly Rock will feature heavily in the plot, but in what context, no one knows yet.