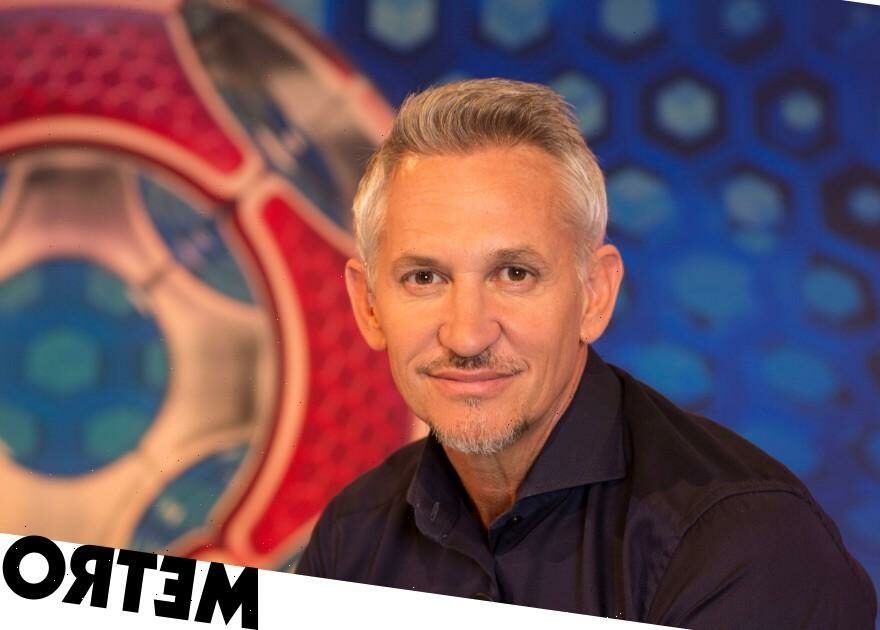 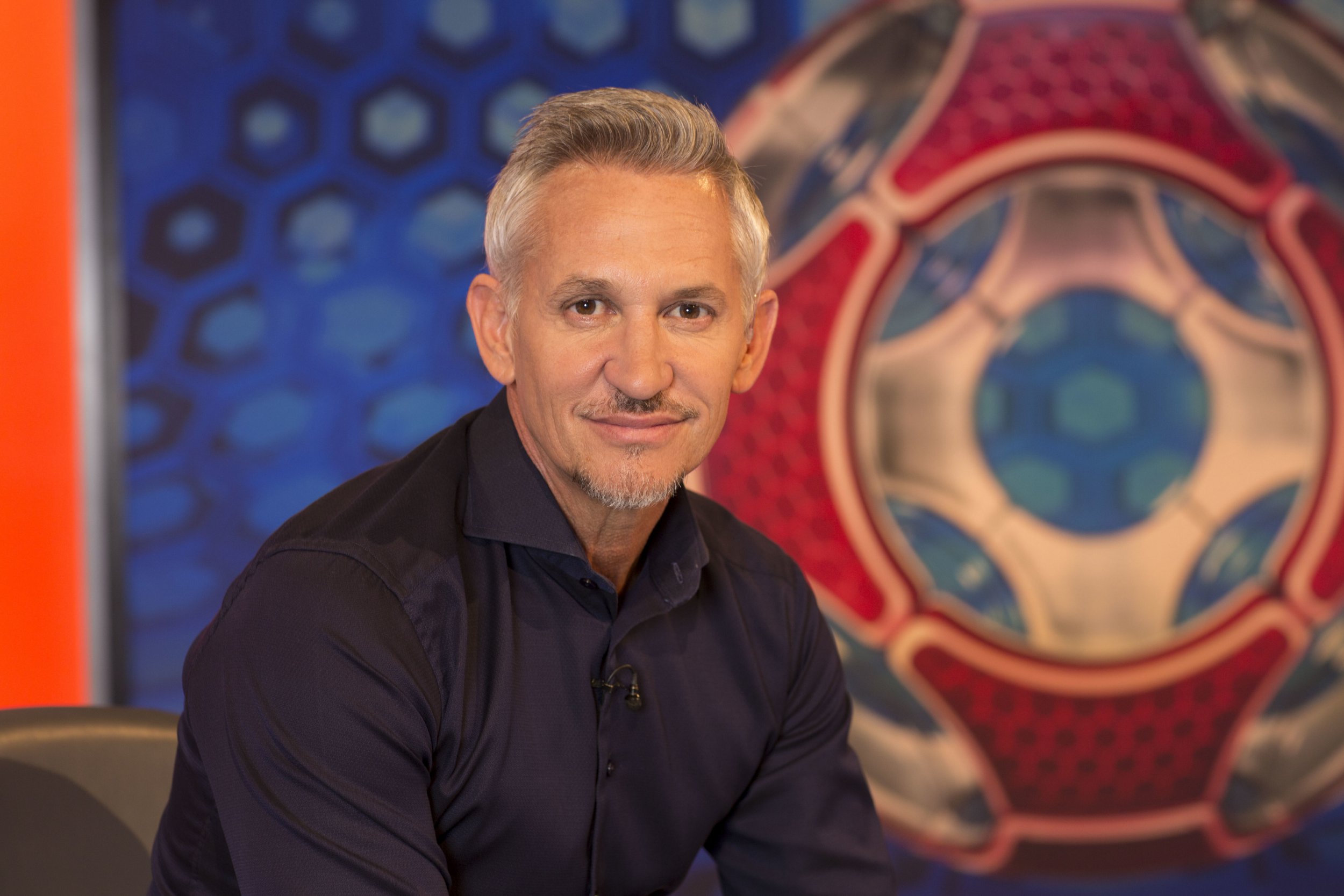 Lineker is also the only name to earn over £1 million annually, new figures show.

Joining the top 10 list for the first time is Radio 1 DJ Greg James, whose salary has increased by £80,000.

Elsewhere, Zoe Ball remains the broadcaster’s second highest paid talent, with a salary of £980,000 to £984,999, but figures show her salary falling for a second consecutive year.

Her salary has now slipped to below £1million and reflects approximately 210 editions of The Zoe Ball Breakfast Show on Radio 2.

The corporation’s annual report for 2021/22, which is also marking its 100-year anniversary, shows four out of the top 10 best paid names have seen their salaries fall.

Other notable increases on the overall list of top earning on-air talent, as shown in the annual report, include Naga Munchetty with a £110,000 increase and Amol Rajan with an increase of £85,000.

Victoria Derbyshire, who was announced as the new host of Newsnight last week, has seen a £70,000 increase.

Eurovision host Graham Norton is also absent from the list after departing Radio 2 in December 2020 to start a show at Virgin Radio.

In the last year, the BBC has seen a number of high-profile on-air departures, including the likes of Emily Maitlis, Jon Sopel, Andrew Marr and Dan Walker all leaving for rival broadcasters.

It comes after Culture Secretary Nadine Dorries announced earlier this year that the BBC’s licence fee will be frozen under inflation for the next two years, saying that this ‘gives the broadcaster certainty while protecting the public from a price hike’.