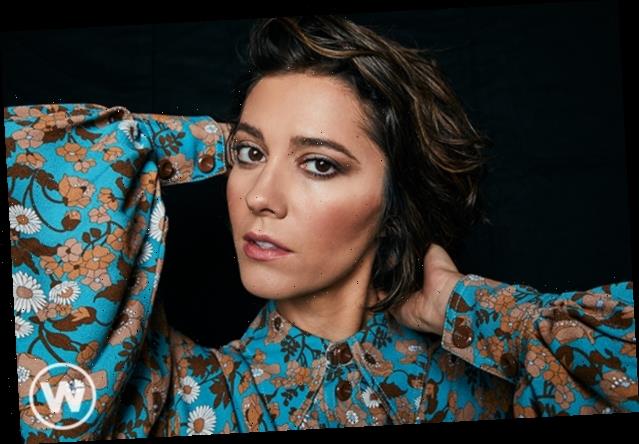 “My hope and my optimistic point of view is that ultimately people will always need that human element,” the actress says

In her new action-thriller, “Gemini Man,” Mary Elizabeth Winstead stars alongside two Will Smiths; one of them just happens to be a fully CGI character built from the ground up.

The technologies used in “Gemini Man” — by Oscar-winning visual effects company Weta Digital –have posed a bit of an existential kerfuffle in the industry in recent years. In 2019 alone, films including “Gemini Man,” Martin Scorcese’s “The Irishman” and Disney’s “The Lion King” include similar CGI effects, adding weight to the question: Are technologies making actors obsolete?

“It’s a legitimate fear going on that we could just be sort of not necessary for a lot of our jobs,” Winstead said ahead of the film’s Oct. 11 release during an interview at TheWrap studios in Los Angeles.

While Winstead doesn’t come face-to-face with a CGI version of herself, she’s hopeful that the technology won’t become a threat.

“My hope and my optimistic point of view is that ultimately people will always need that human element, you know, to connect to,” she said. “As time goes on and the technology gets further and further along, everybody might follow that for a little while, but hopefully you’ll always need the real human being to keep it grounded. We really hope so in the acting community that that’ll be the case.”

Winstead will next appear in Warner Bros. comic book flick “Birds of Prey” alongside Margot Robbie, Rosie Perez and Jurnee Smollett-Bell. Winstead will play Huntress, who in the DC comics was once a mafia princess whose family was killed in a mob hit. She eventually becomes a vigilante hell-bent on taking the mob down. She described Huntress as “Another strong, interesting, really sort of quote-unquote ‘badass character’ that’s really fun to play.”

Digital de-aging– the act of making an actor look decades younger (or sometimes older) on screen by digitally smoothing out wrinkles and tightening jaw lines–is all the rage right now in the world of CGI. Why hope that a young, untested actor can be convincing as a lookalike Samuel L. Jackson when we have the real thing right here? Imagine photoshopping a picture for a magazine, but now do that over and over for every scene of a movie. It’s not a complicated process, and the technology hasn’t advanced drastically dating back to the first instance in 2006, but the VFX artists have matured to the point that filmmakers can go entire movies with a de-aged actor rather than just a few scenes. Here are just a few actors who have gone under the digital knife.