George Ezra has once again addressed the decision to change the lyrics of his latest single at the recent Platinum Jubilee: Party At The Palace concert, during an appearance on Good Morning Britain.

George was one of the many acts to take to the stage in the star-studded concert earlier this month, alongside names including Sam Ryder, Queen and Alicia Keys.

When he sang his song Green Green Grass from his new album Gold Rush Kid, the chorus should have gone: ‘Green green grass, blue blue sky. You better throw a party on the day that I die.’

However, the  29-year-old singer stopped singing after ‘you better throw a party’, which unsurprisingly confused those tuning in at home.

While George has already clarified that he was asked by the Palace to make the alteration, he today addressed the saga on GMB.

In an interview with Richard Madeley and Susanna Reid, he was quizzed by the hosts on why he made the change. 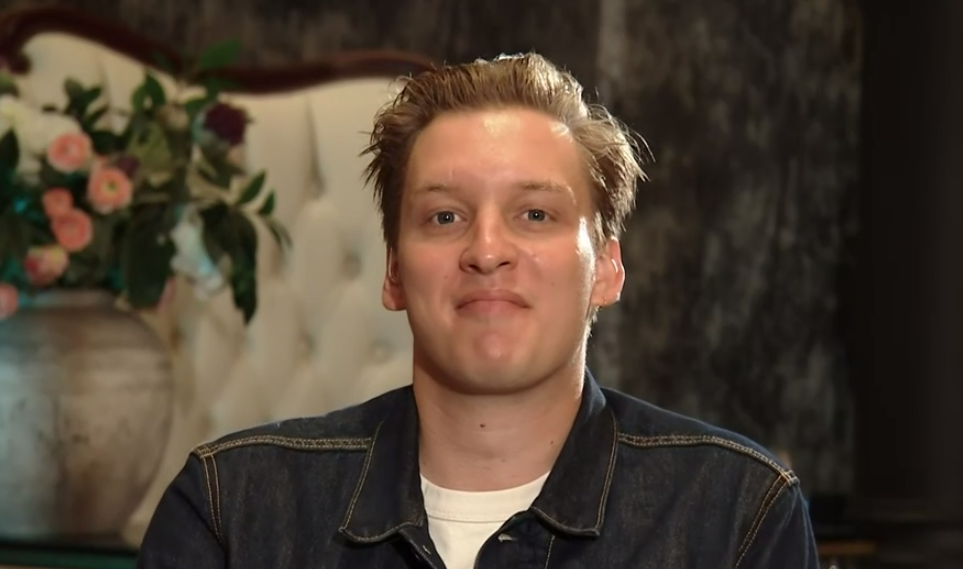 He said: ‘Well, as you can imagine when you’re playing for the royal family if they say jump… you jump. You don’t question it

‘[The decision] certainly wasn’t mine. My take on it was it was going to make it more obvious to change it and it kind of turned out that way.

‘I get asked about it a lot now, and you kind of say, well… I wasn’t going to fight back was I.’

Susanna repeated the missed-out lyrics to George, and weighed in: ‘Maybe it was thought to be a little insensitive on a day we’re celebrating someone’s long life?’

George answered: ‘Yes, I think that was the thinking behind it, but for me, the song is a celebration of life – that is how I would read it.

‘I would never see it as a funeral manifesto, but hey,’ he laughed.

George’s latest album was released last Friday and is already on course for chart success this week, after two number one albums under his belt.

He recently chatted to Metro.co.uk about how the newest record feels ‘different’ in comparison to its predecessors.

‘I only have two records before this to compare to but it does feel different this time,’ he said of Gold Rush Kid.

‘The previous two records I’d pinned to particular journeys but with this one, it was hard not to reference the pandemic. With these songs, when I hear them back, I really hear myself. Maybe that’s the aim, to hear yourself back.’