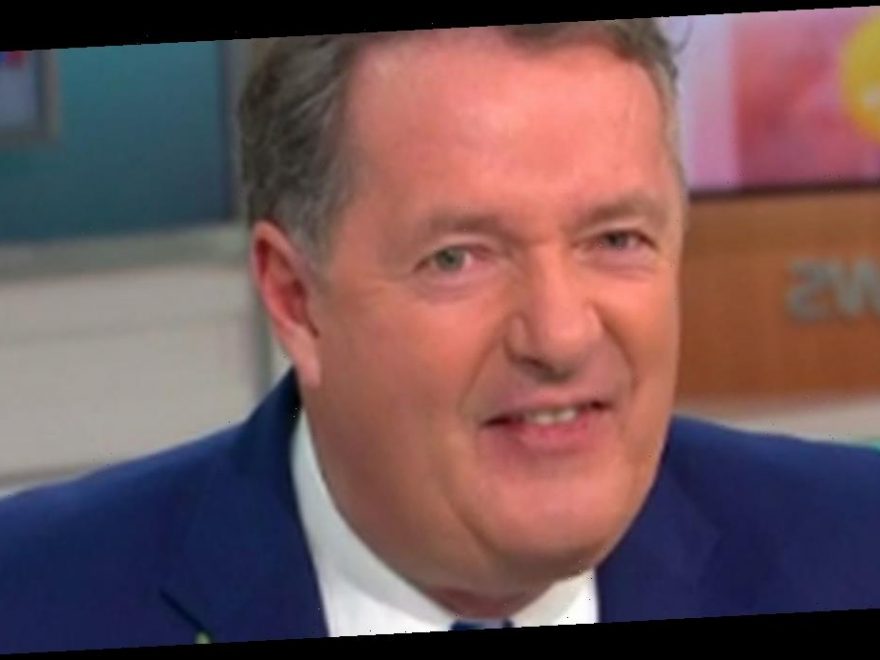 Piers Morgan has taken yet another swipe at rival presenter Dan Walker, telling the BBC Breakfast star "shame on you" on Friday's GMB.

Good Morning Britain host Piers, 55, and Dan, 43, have a longrunning rivalry, with the pair regularly knocking each other on Twitter.

It all kicked off on today's GMB when Piers boasted about ITV's ratings during the US election coverage, revealing the BBC had seen their viewership decline at the same time.

He said: "Just want to say thank you to everyone who watched our election special on Wednesday."

Piers then compared the rival networks to the US election, saying: "I don't know if you can keep up with those numbers, we were very much the Biden of the operation." Susanna Reid got the ball rolling on today's show when she revealed she had received Dan Walker's autobiography in the post.

The BBC star's new book, Remarkable People: Extraordinary Stories of Everyday Lives, details the "inspiring stories of the courage and selflessness of people he has met throughout his career".

Piers then mocked: "Dan's book about remarkable picture apparently just has one picture on the cover – it's a gigantic picture of Dan."

Susanna's new book reminded Piers of a clip from Steph's Packed Lunch on Channel 4, which saw Dan Walker describe an outrageous incident from his past.

The dad-of-three revealed that, while his pregnant wife Sarah was in labour, he had selfishly eaten the mini cheddars she had packed to help her to get through the delivery.

Poking fun at the anecdote, Piers mocked: "Shame on you Dan Walker. Shame on you, you mini cheddar thief."

Dan got his own back at Piers on Twitter on Thursday, after the GMB star tried to accuse BBC Breakfast of seeing their ratings flop.

Pointing out his oversight, Dan tweeted back: "Well done… but we weren’t actually on yesterday."

Good Morning Britain airs on weekdays at 6am on ITV.