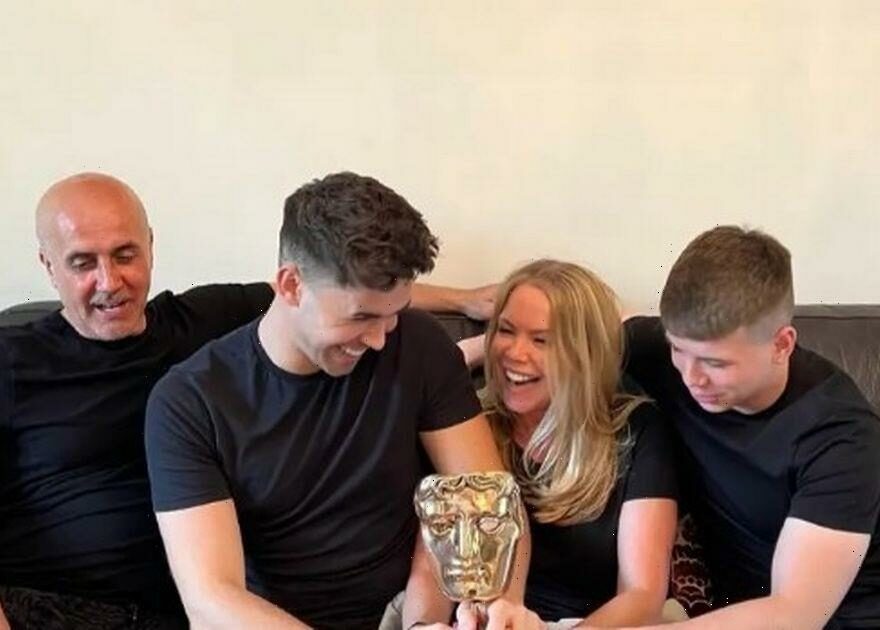 Gogglebox star Lisa Baggs has shared a rare glimpse of her secret son that does not appear on the popular Channel 4 show.

Fans typically tune in and see Lisa and her two boys Joe, 24, George,18, and dad Terry on sofa when watching the popular Channel 4 series.

The Essex stars joined the Channel 4 show in 2020 for three seasons before quitting earlier this year and have always been seen by viewers as a family of four.

But in a new post on social media, Lisa offered fans a rare glimpse of her first child, Danny, who has never appeared on the show, writing: "My handsome boy."

Lisa could be seen leaning into her eldest son, who smouldered towards the camera, showing off his neatly trimmed beard.

Danny – who kept it casual in a beige jumper – cosied up to his mum, who looked glamorous in a dewy palette of make-up.

Danny was last seen alongside the family at Lisa's 50th birthday party, as they posed for a family snap outside their stunning home.

Lisa was forced to set the record straight on social media amid claims they had been “axed”.

Sharing a screenshot of an article which claimed the Baggs’ were given the boot, Lisa insisted that she and her family chose not to take part due to Covid.

The defiant reality TV star insisted: “I can categorically confirm this is a total LIE! Due to Covid restrictions we are unable to film this current series.

“Channel 4 have been wonderful to work with and we hope to be back one day soon.”

They have since issued a joint statement, hinting that they were leaving to take on other telly opportunities.

They explained: "After 3 incredible seasons on Channel 4’s Gogglebox we have taken the decision to leave the show.

"We have loved every second of being part of the Gogglebox family and it’s truly been the opportunity of a lifetime.

“With lots of exciting opportunities approaching for us all, we just couldn’t commit to filming another series, but are so grateful for the opportunity.

“Thank you for all your support whilst we have been on the show. We hope that you’re as excited as we are for what’s coming next! Much love, the Baggs."