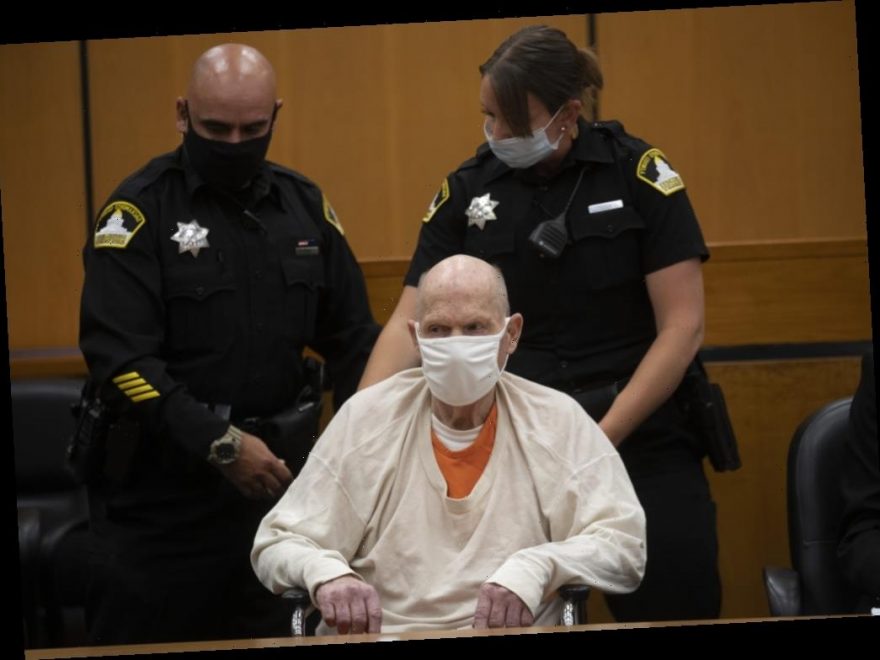 Joseph James DeAngelo, known as the Golden State Killer, was sentenced to multiple life terms in prison Friday for the series of murders he committed over a 13-year period between 1973 and 1986.

The sentencing was delivered by Honorary Judge Michael Bowman in the Sacramento Superior Court in California, where victim’s families had gathered to hear the sentence.

In delivering his the maximum possible sentence in his power, Bowman said that the “victims must be assure that Mr. DeAngelo will never, ever walk this earth again.”

DeAngelo, a former police officer, was identified via investigative genetic genealogy and arrested in 2018, more than three
decades after he raped and murdered his last victim in 1986.

During the trial, DeAngelo admitted committing crimes against 87 individual victims during attacks he perpetrated at 53 separate crime scenes.

“This “cold case” never went cold for the victims and survivors – it burned them to their very soul. I respectfully hope today resulted in a step forward in their healing process,” said Santa Barbara County District Attorney Joyce E. Dudley.

After he was sentenced, DeAngelo made the following brief statement.

“I’ve listened to all of your statements, each one of them, and I am really sorry to everyone I’ve hurt. Thank you, your honor,” he said.

DeAngelo’s crimes were the subject of a book called “I’ll Be Gone in the Dark” by Michelle McNamara, which was itself adapted into a recent six-part HBO docu-series.

Speaking to Variety, the series’ co-director Liz Garbus discussed centering the survivors’ stories and to give them power over their own narratives and experiences.

“The folks who decided to come forward, I have enormous respect for their bravery,” Garbus said, adding that she considers DeAngelo’s family members “survivors of another story.”